Poland – the Netherlands. Depay will prove to Xavi that he is no worse than Lewandowski 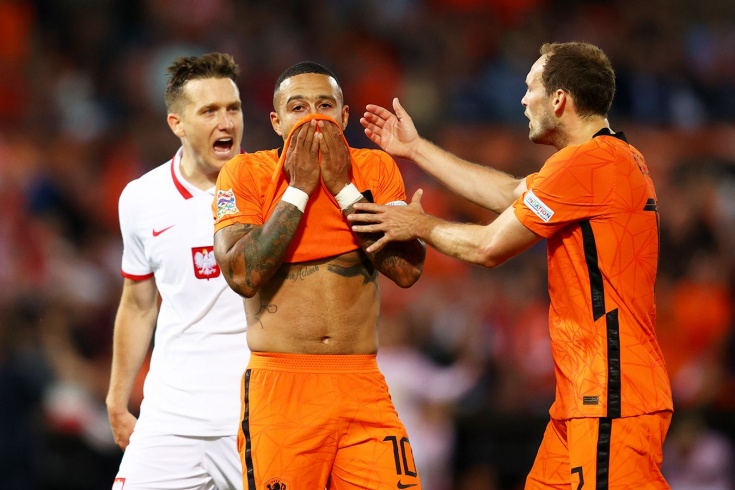 Depay is extremely motivated to play better than Robert. He has a lot of reasons.

On September 22, the match of the 5th round of the League of Nations Poland – the Netherlands will take place. The game starts at 21:45 Moscow time. The bookmakers have already given a forecast, they consider the guests to be the favorites: you can bet on the victory of the Dutch in bookmakers with a coefficient of 2.06. The success of the Poles is estimated by experts at 3.70. Bets on a draw are also accepted for 3.70.

Bookmaker odds for the Nations League match Poland vs Netherlands on September 22, 2022

Analysis and prediction for the match of the 5th round of the League of Nations Poland – the Netherlands (22.09.2022)

The first two rounds of the group stage of the European Cup competitions have died down. Club football goes on hiatus, the League of Nations is back. On September 22, 10 matches of the 5th round are scheduled. One of them will meet Poland and the Netherlands. The starting whistle will sound at 21:45 Moscow time. 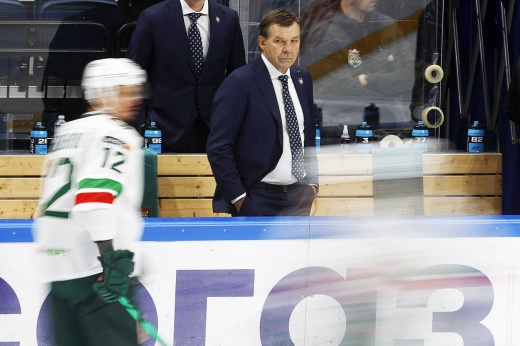 Express in the KHL with a coefficient of 8.70: Avangard got a taste, Znarok will offend Spartak

After the return of Louis van Gaal to the position of head coach, the Dutch national team went uphill. For seven matches of the qualifying round of the 2022 World Cup, she has not suffered a single defeat with draws with Norway (1:1) and Montenegro (2:2). In all other meetings, she won victories, including over Turkey (6:1). Thus, I got a direct ticket to the upcoming World Cup.

Lewandowski at the 2022 World Cup will play with a captain’s armband in the colors of the flag of Ukraine.

In the current draw of the League of Nations, the oranges have performed no less impressively. For four starting rounds of the competition, they did not suffer a single defeat with a draw with Poland (2:2). The victories were won over Belgium (4:1) and Wales (2:1 and 3:2). It is worth noting that a peaceful outcome with the Poles is not at all logical.

The Dutch have surpassed the opponent in all respects. They had more possession, built a lot more dangerous attacks and, of course, landed more shots, including shots on target. The captain, Memphis Depay, let down the national team. He did not realize a kick from the “point” in stoppage time for the second half. The attacker hit the post. There is a chance to recover! 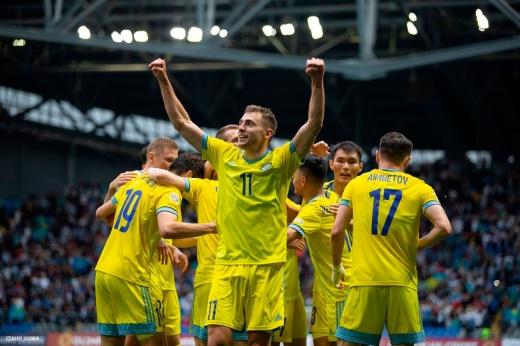 The Polish national team, despite the presence in the arsenal of a super-successful striker – Robert Lewandowski, had to qualify for the 2022 World Cup far from being as sweet as the Netherlands. For 10 rounds of the group stage, she won only six victories – over Andorra (3:0 and 4:1), Albania (4:1 and 1:0) and San Marino (7:1 and 5:0).

Forecast for the match Croatia – Denmark with a coefficient of 7.50.

Poles played a draw with Hungary (3:3) and England (1:1). Defeats also suffered from the Hungarians (1:2) and the British (also 1:2). Thus, they finished second in the group and went to the playoffs. The White Eagles passed the semi-finals of the qualification not without luck – due to the fact that the Russian national team was expelled, and in the final the Poles beat Sweden (2: 0).

Over the four rounds of the group stage of the current Nations League draw, the white-reds won only one victory – over Wales (2:1). Draw, as we have already noted, played with the Netherlands, and suffered defeats from Belgium (1:6 and 0:1). Robert Lewandowski scored only one goal during this period, which is not at all like him.

A lot has changed since then. The striker moved from Bayern Munich to Barcelona and has already managed to score 11 goals in all official tournaments for the new club. That’s just, most of these balls fell on the share of outsiders and middle peasants. He failed to hit the gates of Rayo Vallecano in the match of the 1st round of Examples and Bayern in the meeting of the 2nd round of the Champions League group stage.

Of course, Lewandowski is a great master. And it will not come as a surprise to anyone if he manages to score in the upcoming match. Moreover, the meeting will take place in Poland. But we would prefer the Dutch. As we remember, under the guidance of an experienced mentor, the Orange won bronze at the 2014 World Championships. We suggest taking P2 for a coefficient of 2.06. 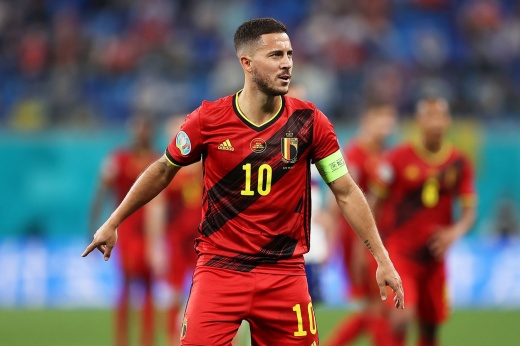 Belgium – Wales. With such Eden Hazard it will be easier

In addition, there is a struggle between the two attackers of Barcelona. With the advent of Robert Lewandowski as part of the Catalan club, Depay was robbed of almost all of his playing time. Memphis is very unhappy with this and holds a grudge against the Pole, as well as the Barça coach. Recently, the striker made a statement that he wants to play more and more often, and also said that he was looking forward to the matches of the national teams. They came, and already in the first meeting, he can prove to Xavi that he is no worse than Robert in coping with his duties. We must not forget that the president gave Depay’s number to the Pole.

Forecast and bet on the match of the Nations League Poland – the Netherlands on September 22, 2022

The Polish national team does not belong to the underdogs and may well qualify for at least a draw. Still, she has a formidable weapon – Robert Lewandowski. However, under van Gaal, the Netherlands has significantly improved and has not yet suffered a single defeat. They miraculously did not win the first match. It seems that they will work on the mistakes and be able to succeed in the return game.

Bid: victory for the Netherlands at odds of 2.06.

Accumulators for matches of the day – here.

Russia was removed from the Euro. What’s next?

Prediction for the match France – Austria with a coefficient of 3.70.

Cassano: Cristiano Ronaldo is Toto Cutugno in the world of football.

Kafanov explained the absence of Selikhov in the Russian team.