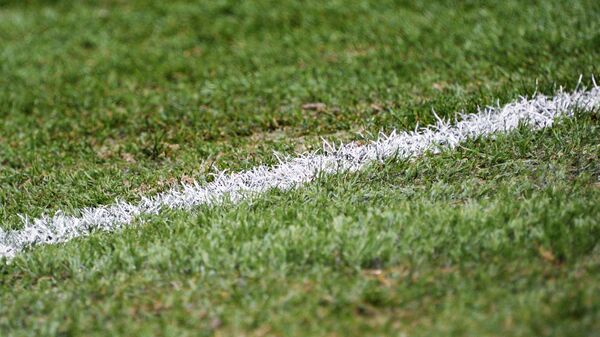 MOSCOW, 22 Jan – “Manchester United” defeated “West Ham” in the match of the 23rd round of the championship of England on football.
The meeting in Manchester ended with the score 1:0. The ball was scored by Marcus Rashford in the third stoppage minute.
Manchester United moved up to fourth with 38 points, while West Ham dropped to fifth with 37 points.
In another match of the day, “Leeds” lost at home to “Newcastle” – 0:1.