Home News Refereeing scandals and errors in the use of VAR make our football...

A few years ago, when the introduction of the VAR system was only being considered, commentator Viktor Gusev was asked: what did he think about this and would the video replay system make matches too long?

To this, Gusev answered as positively as possible: that he supports the introduction of a video replay system, because the more football, that is, the longer the matches last, the better for the audience. And if the match lasts 5-10 minutes longer, then the fans will only benefit from it.

And now VAR is actively working on the matches of the Russian Championship. And so much so that they resort to it in every round and in almost every match many times, which is why they add six to seven minutes to the main time. From the latter, the recent match in Tula between Arsenal and Krasnodar was replayed by eight minutes, because the referee used VAR four times and each of the viewings delayed the game by about two minutes. 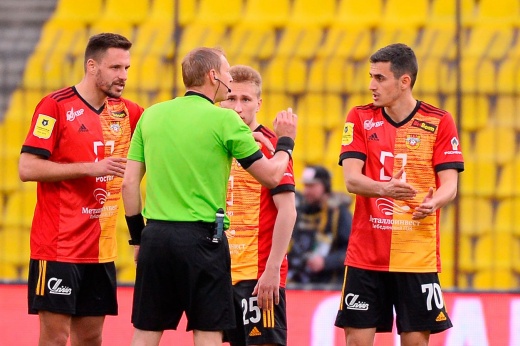 Judges intervene in the fight for survival? The inexplicable decision of the referee in the RPL match

If in a more official language, then RPL matches really last longer than necessary. The total amount of time spent by referees watching VAR in April was 67 minutes. This is almost one and a half football times or a full-fledged journey through the whole of Moscow along the blue metro line.

The slowdown in Russian football is taking place against the backdrop of the words of the head of the league, Ashot Khachaturyants (in an interview with Match TV).

“When I said that arbitrators have the opportunity to consult with VAR, I did not urge them to go to the monitor on every point of contention. According to the VAR protocol, priority is given to the correct decision, not the time of the decision. Of course, the verification time needs to be accelerated, it’s hard to argue here, and referees are trained before each round to improve their decision-making skills.”

I have two global thoughts on delaying matches. 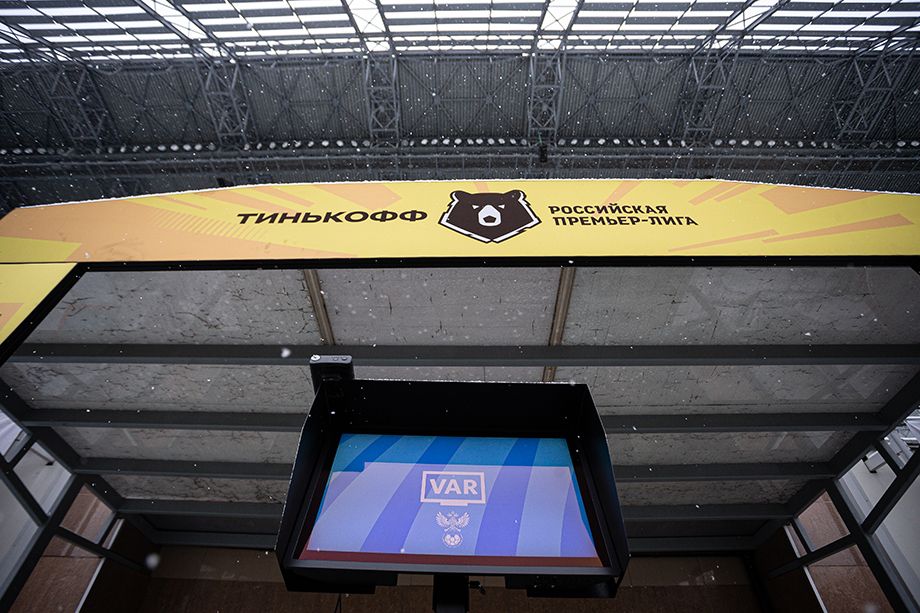 The first thought is that judges are afraid to make a mistake, but they make them anyway.

If the rule mentioned above did not work, there would be no issues at all with long video views. In fact, Diveev touches the ball with his hand in the CSKA penalty area (in the home game with Krasnodar), but VAR finds no reason for a penalty. In another case, referee Matyunin appears, who has all possible VAR tools, but influences the game of Khimki and Krylia in such a way that he is then tested on a polygraph, and he does not pass this test (RB-Sport writes about this “). 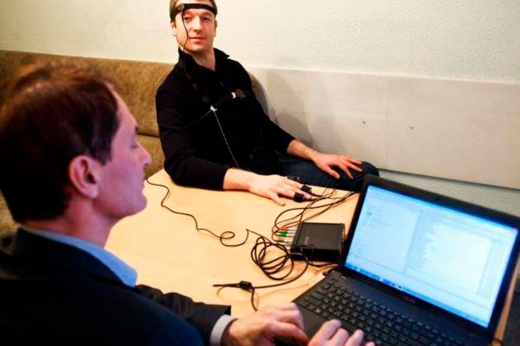 Judge Matyunin was banned due to a lie detector test. There are 3 questions about this procedure

Such fantastic decision-making worsens the position of VAR in Russia. And it does so that under the news that the system may leave the country due to sanctions, there are more positive comments than negative ones.

Regularly attending RPL matches, I see how people get mad because of the puffs. How he rages even more when he watches an episode on the small screen of his phone and sees a discrepancy.

The second thought is that we are losing football because of VAR.

I will return to the already mentioned Arsenal-Krasnodar match. The guests equalized the score from the penalty spot and practically secured the last place for the Tula club. Questions about taking a penalty after the goalkeeper Mikhail Levashov’s spade were asked elsewhere – I’m more worried about the moment from the penalty spot. 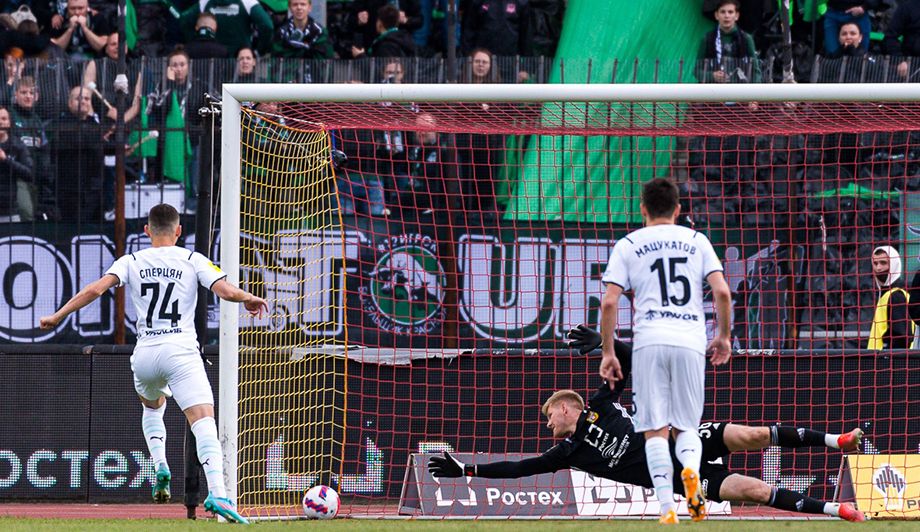 Penalty in the match “Arsenal” – “Krasnodar”, Spertsyan against Levashov

It happened after the classic “careless” game of defender Artyom Sokol (Arsenal) against Eduard Spertsyan (Krasnodar). An attacking player was entering the box and got entangled (or entangled) in the defender’s legs. There was a fall and VAR, which was watched for about two minutes, confirmed the penalty.

This is how the referee Igor Fedotov analyzed the episode in an interview with the Championship:

“The defender doesn’t have to move his foot. If the foot was point-blank on the lawn and Spertsyan himself went there, even at the first contact he had to remove his foot, the contact would not be a violation of the rules. But the player left his leg, if you look at the picture, the leg went to the right. These actions speak of 11 meters. And the defender left his leg like a barrier.

This is a difficult moment for the referee to perceive – a purely VAR 11-meter kick. Impossible to see, because of the accumulation of feet, it is impossible to understand who played the ball.

And here is how I want to emotionally evaluate this episode:

As a fan and a person who sometimes plays football, Varov’s penalties are not close to me. Because such penalties are from the world of statistics, geometry, analysis and something else, but not football. Such penalties create a situation where almost any non-air, but more or less clear touch of the attacker is punishable by a violation of the rules and, as a result, a penalty and one frustrated football plot (or even fate). 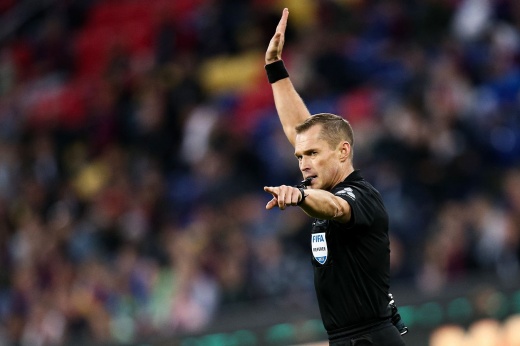 A player was expelled from CSKA, Spartak was not given a penalty – is it all right? Where in the RPL the judges made a mistake

At the level of a fan and a spectator who carefully studies the moments of the game, it does not seem to me that the attackers in such moments break a scoring chance. Attackers usually flirt, fall into the traps of defenders – the attack almost bogs down. “Varovsky” penalties are their salvation.

And if it is fair, then justice must be consistent. If there is no consistency, then this is already injustice.

And on such a field, I choose football, not mathematics.