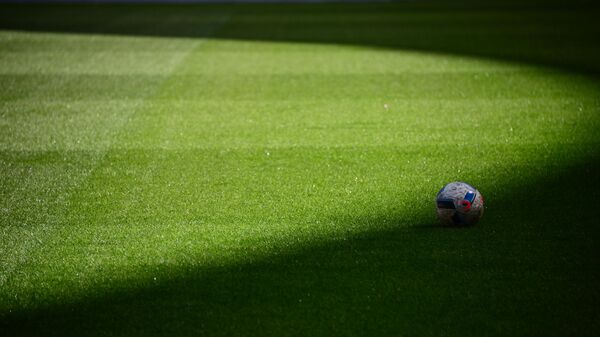 MOSCOW, May 14 – The players of “Roma” played a draw with “Venice” in the match of the 37th round of the championship of Italy.
The meeting in Rome ended with the score 1:1. The account on 1st minute was opened by the football player of visitors David Okereke. The home team managed to equalize in the 76th minute, the ball was scored by former Rostov forward Eldor Shomurodov.
At the 32nd minute, “Venice” was left with ten men, Sofyan Kyuin was removed.
Roma are sixth in the league with 60 points to go, qualifying for the Conference League. The Romans are one point ahead of Fiorentina and Atalanta, who have a match in hand, and two points behind Lazio. “Verona” with 26 points closes the standings of Serie A, the team had previously lost the chance to keep a residence permit in the top division.
In the final round on May 22, “Roma” will play on the road with “Torino”, “Venice” will take “Cagliari”. Jose Mourinho’s team will play in the final of the Conference League on May 25 against Feyenoord in the Netherlands. If Roma win, they will qualify for the Europa League, regardless of whether they qualify for European competition through the domestic league.
Results of other matches of the day: “Verona” – “Torino” – 0:1; “Udinese” – “Spice” – 2:3.