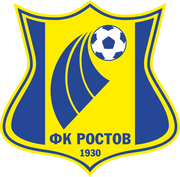 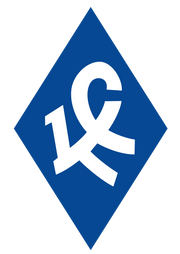 Wings of SovietsRussia
The meeting in Rostov-on-Don ended with the victory of Valery Karpin’s team with a score of 2:1. The winners scored Khoren Bayramyan (1st minute) and Dmitry Poloz (68, from the penalty spot). For the first time since May, 17-year-old Sergey Pinyaev (12) scored in Samarans. At the end of July, the midfielder was diagnosed with spontaneous pneumothorax, due to which he missed about a month and a half.
“Rostov” scored 22 points in 10 matches and climbed to the second line in the standings, the Samara club with 10 points is 10th.
In the next round, which will take place after a pause for the games of national teams, the Rostovites will play on October 2 on the road with the St. Petersburg “Zenith”, “Wings of the Soviets” on October 3 will take “Krasnodar”.