Spartak failed the season in the RPL – this can already be said with confidence. Back in the summer, the red-whites dreamed of a championship for a century, and now, with four rounds to go, they are in 10th place in the table and are only three points away from the play-off zone. It seems that the fall of Spartak in the FNL is a fantastic story, but let’s figure it out: how realistic is this? 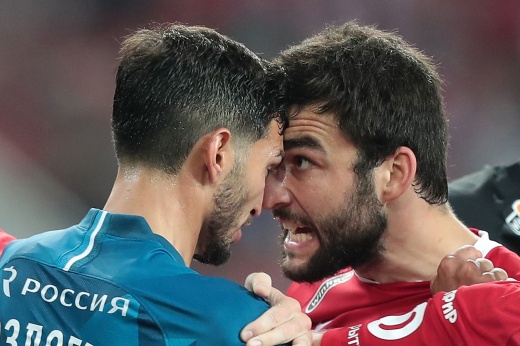 Zenit is waiting for the championship match with Spartak? RPL finish lines

How is Spartak with the calendar?

Actually, it’s not easy. This weekend, Spartak will play with Krylya Sovetov, who are in seventh place, claim to be in the top 5 and are seven points ahead of the red-and-whites. Then there will be “Ural”, which is fighting for survival. Further, even more fun: Zenit will come to Moscow, for which this match can become a championship – no one will succumb. And finally, Spartak will play with Khimki, who are now in the joint zone and will also fight. 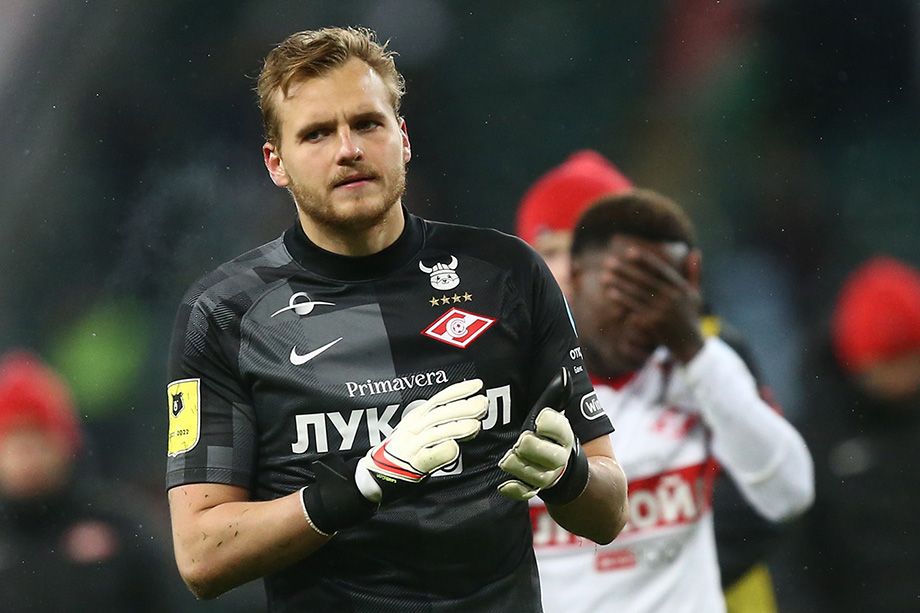 Here is the calendar in full:

Let’s not forget about the Cup of Russia. There, Spartak reached the semi-finals, where they will play with Yenisei in the interval between meetings with Ural and Zenit. The final, by the way, will take place a week after the last round, so the schedule of the red-whites (if they get there) will not be affected much.

What happened to the teams that fell into the position of Spartak?

We are talking about those who, four rounds before the end of the season, were separated by three points from the relegation zone. There were four such cases. Let’s remember everyone.

In the 2014/2015 season, Rostov was three points from the relegation zone four rounds to the end. The team of Kurban Berdyev had 27 points, Amkar had 24. Everything ended badly for the Rostovites: they scored only two points and dropped not even to 13th, but to 14th place. And “Amkar” – on the contrary – soared to the 11th line. As a result, Rostov corrected himself and smeared Tosno at the joints (1:0 and 4:1).

Next season is 2015/2016. At that time, Amkar itself was in the position of Spartak. And again 27 points for four rounds before the end and three from Ufa. True, Amkar, unlike Rostov, passed the test – scored four points and took 11th place.

Let’s move on to the 2017/2018 season. Then “Akhmat” with 31 points was three points from the joint zone, and “Amkar” was in 13th place. The ending turned out to be almost perfect – Grozny got eight points and became ninth in the table.

Finally, the 2019/2020 season. There were no joints then, but nevertheless: in that draw, Arsenal were already three points ahead of Tambov with 31 points. Tula eventually scored seven points and finished in eighth place.

And how many points do you need to score to avoid joints?

Play-offs appeared in the RPL in the 2011/2012 season, when our football switched to the autumn-spring system. Since that draw lasted a year and a half and consisted of 44 rounds, it is difficult to consider it indicative. So let’s see what happened in other seasons.

Season 2012/2013: 29 points were enough to maintain a place in the RPL. So many scored “Amkar”, “Volga” and “Rostov”. The Rostov team went to the joints – it lost to competitors in additional indicators. 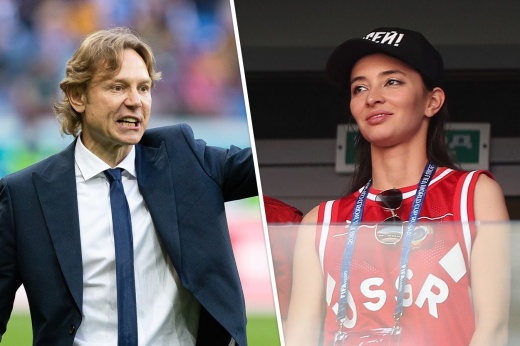 Salikhova attacked Karpin, revealing the long-standing conflict of Spartak. Dziuba was considered the main one in it.

Season 2015/2016: Ufa avoided the joints, although they scored only 27 points (the most modest figure on this list). Anji is one point behind.

Season 2016/2017: Ural, Anji and Orenburg scored 30 points each. The team from Orenburg lost on additional indicators and flew to the joints.

Season 2018/2019: Dynamo scored 33 points, which was enough to maintain a residence permit. “Wings of the Soviets” hit the joints, taking five points less. 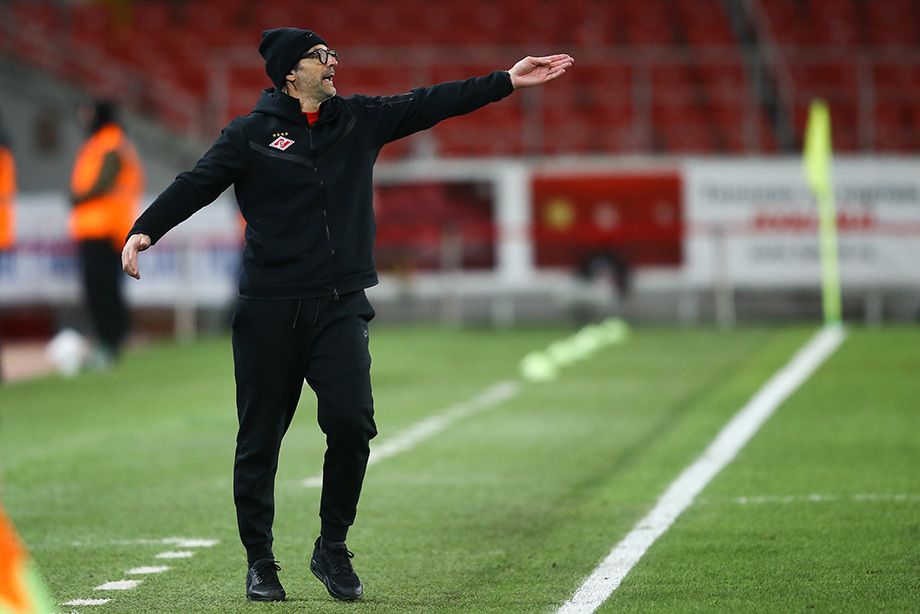 Let’s summarize. The average number of points needed to finish above the joint area is 31.8. Let’s round it up – 32. Spartak now has 31 points.

By the way, “Spartak” runs the risk of setting a club anti-record. The red-and-whites scored the fewest points during their performance in the Russian championship in the 2003 season – 36. In order not to create history with a minus sign, Spartak needs to take at least five points in four matches.