Home News RPL layouts: when Zenit becomes the champion, what will happen if the...

Zenit is waiting for the championship match with Spartak? RPL finish lines 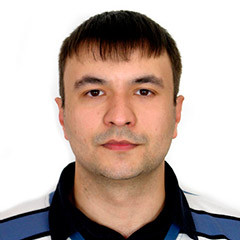 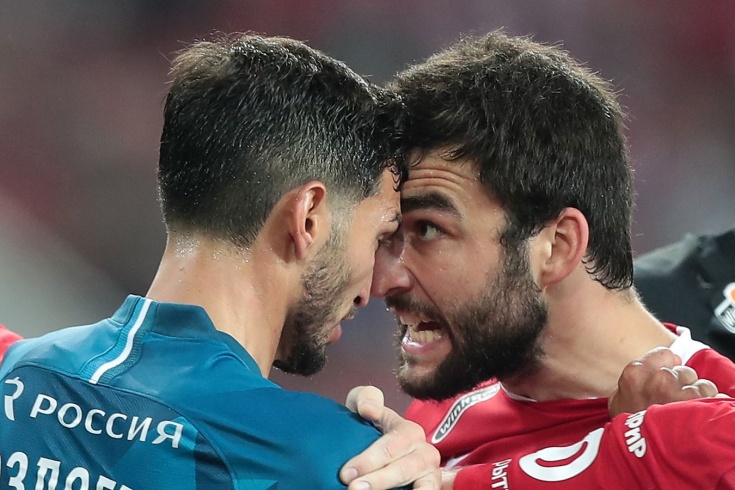 It is enough for Semak’s team to score six points to become inaccessible to competitors.

In the 26th round, Zenit beat Krasnodar on the road and, apparently, finally buried the championship intrigue in the RPL. Back in winter, many were sure that the blue-white-blues would again finish the season on the first line, and now there are practically no doubts left.

Which opponents will Zenit play in the remaining matches of the season?

In fact, Zenit has only one competitor left. Dynamo is in second place, but the defeat from CSKA significantly affected the championship prospects of Sandro Schwartz’s team. The Blue-and-Whites are six points behind the Petersburgers, and there are only four rounds left until the end of the championship. All other teams lose to Zenit by more than 10 points.

Here is the Zenith calendar:

It is enough for Zenit to win two victories to win the championship for the fourth time in a row. Sergei Semak’s team will play the next two matches in St. Petersburg. Thus, Zenit has the opportunity to become the winner of the RPL with its fans. And then go to Moscow for a match with Spartak already in the status of champions of Russia.

Theoretically, Zenit can become the champion in the next round. But for this it is necessary not only to beat Lokomotiv, but also to wait for the defeat of Dynamo in the game with Ural. The last point is unlikely. The club from Yekaterinburg won only one victory in eight matches of the spring stage of the championship and is in third place from the end. If Dynamo does not lose to Ural, then Zenit will definitely not become a champion in the 27th round. 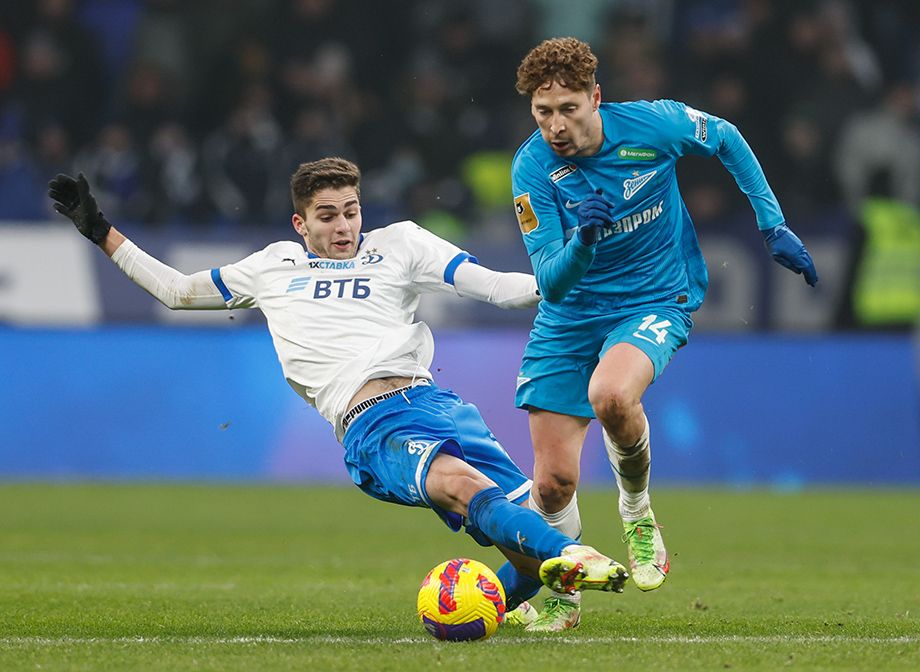 What will happen if Zenit and Dynamo finish the championship with the same number of points?

In this case, it is necessary to pay attention to the relevant paragraph of the RPL regulations. In case of equality of points for two or more teams, the places of teams in the championship table are distributed:

In case of absolute equality of all the indicated indicators, the places of teams in the final standings are determined in an additional match (tournament) between these teams.

The “golden” match will definitely not be required, since Zenit has an advantage over Dynamo in personal meetings. In the first round, the Petersburgers defeated the opponent with a score of 4: 1, and the second match ended in a draw – 1: 1. It is for this reason that it is enough for Zenit to score six points in the remaining four games in order to retain the league title in St. Petersburg. 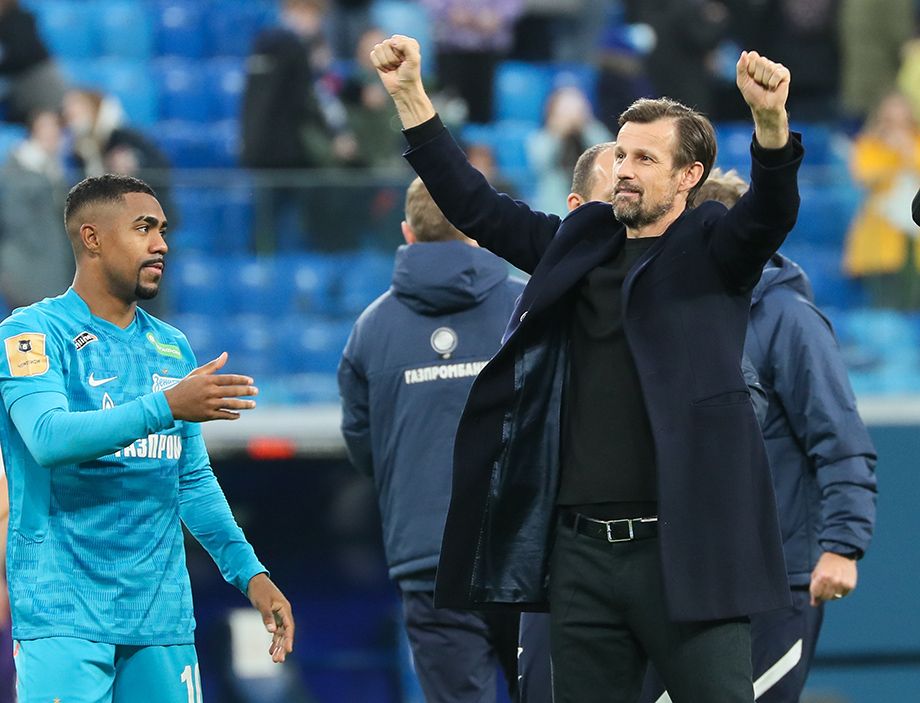 Mathematical chances for the championship are kept by CSKA and Sochi. However, even the fans of these teams probably do not believe in such an alignment. If Zenit scores at least one point, then both teams will lose their last chances for the title.

So Zenit, most likely, is waiting for the championship match with Spartak. Either the Semak team will come to the game in Moscow in the status of a champion, or they will win the title in a match with a principal rival.