Russian clubs are strengthening their squads for the start of the new season. Before him, by the way, there is not much time left – about a month. We talk about important transitions that you might have missed. There were a lot of transfers in the RPL during the week.

Spartak did not receive compensation for the departure of his pupil, because Bakaev did this in the status of a free agent. The footballer signed a contract with the Russian champion under the 3+1 scheme. The general director of “Zenith” Alexander Medvedev said that there are no compensation clauses in the contract.

According to Zelimkhan, in the RPL he had only one option for the transition. The 25-year-old football player has already announced his readiness to play in the Super Bowl match with his former team. True, we do not yet know whether this meeting will take place. The Petersburg club presented the newcomer in an original way by posting a video of young Bakaev in Spartak uniform. There he sings the chant of the fans of the blue-white-blue Zenit – my destiny. And Zarema Salikhova already wished Bakaev “to get used to Murzilka’s ranks as soon as possible.” 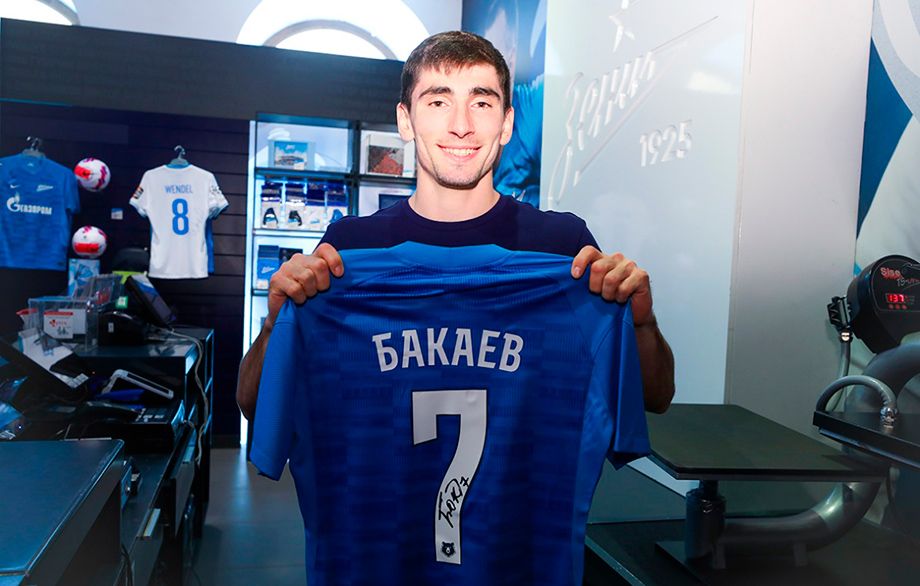 The 22-year-old football player changed one southern club for another. The 2021/2022 season is the most successful for Utkin in the elite division. Speaking on loan for Akhmat, the midfielder scored nine goals and proved himself to be a master of free kicks. At the end of the season, Andrei Talalaev said that the Grozny club would do everything to keep Utkin if he did not move to a top club. As a result, Daniel left for Rostov, where he will play under the guidance of the head coach of the Russian national team. The contract was signed for four years. By the way, Utkin is a native of the city of Aksai, which is located in the Rostov region. We can say that the player returned home.

The Polish footballer is the first red-and-white newcomer in the summer transfer window. Rybus spent the previous five years in Lokomotiv uniform and won four trophies with the team. At the end of the 2021/2022 season, the railroad announced the player’s departure – Maciej left the team as a free agent. Rybus signed a contract with Spartak under the 1 + 1 scheme, and then admitted that he did not even think about refusing the red and white. The player has been living in our country for almost 10 years, he did not seek a change of scenery. In addition, Matsey is married to a Russian woman. The general director of Spartak, Luca Cattani, noted that the 32-year-old Rybus is exactly the player that the team needs now. The manager expects the Pole to help young players develop. Spartak is the third RPL club in Rybus’ career (previously played for Akhmat and Lokomotiv). 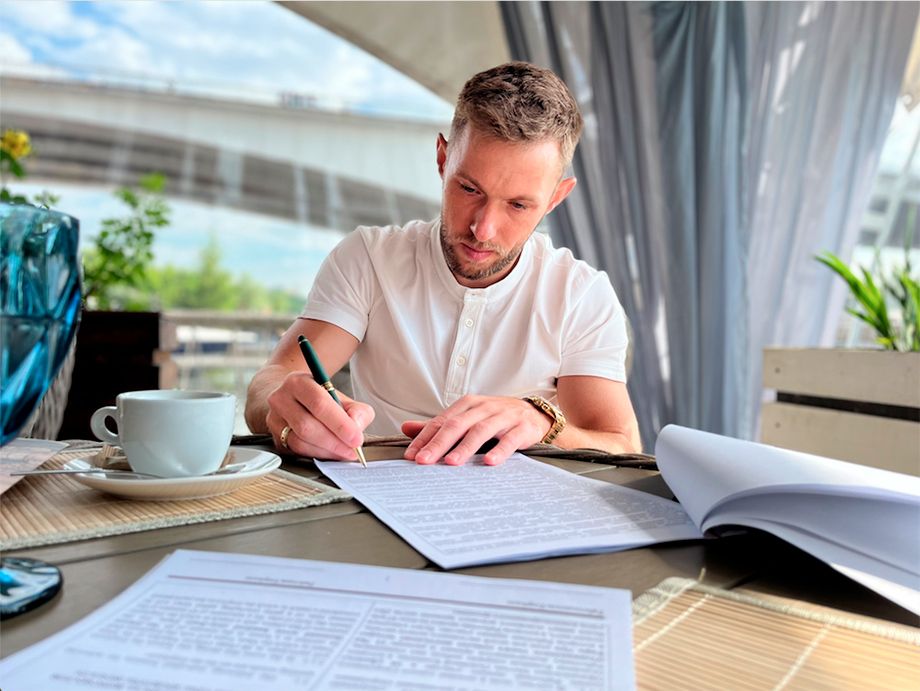 The Bulls retained three Nigerian legionnaires at once. Last season, the Africans played for Krasnodar on loan, now the club has bought the rights to each of them. The oldest, Olusegun, is only 20 years old. In the 2021/2022 season, he played nine matches in the RPL, Okoronkwo – two, and Nduku played for Krasnodar-2 in the FNL. The guys ended up in Russia a few years ago thanks to the Vista club from Gelendzhik. Their scouts are looking for talented Africans, who are then brought to Krasnodar. 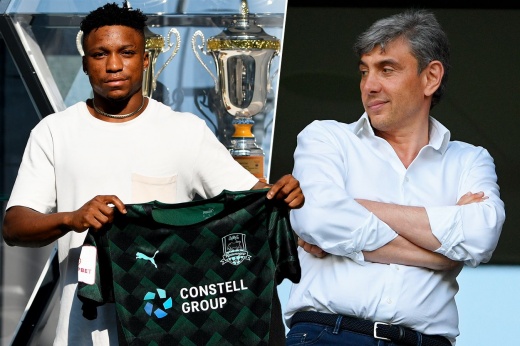 Krasnodar has a very strange reinforcement. Does anyone understand Galitsky’s new strategy?

The 20-year-old football player spent the previous season at Rostov on loan, and now he has signed a contract for four and a half years. Shchetinin almost did not play for Rostov in the first part of the championship, but after the winter break he regularly took to the field and scored two goals. In an interview with Sport24, the football player noted that not only Rostov, but also Sochi claimed him last summer. Shchetinin made a choice in favor of the Don club, since Valery Karpin worked there. The coach left Rostov for the Russian national team, but then returned to the club in the spring, and it was under his leadership that Kirill played in the RPL. Perhaps in the upcoming season, Shchetinin will reach a new level, as he has the confidence of the coaching staff. 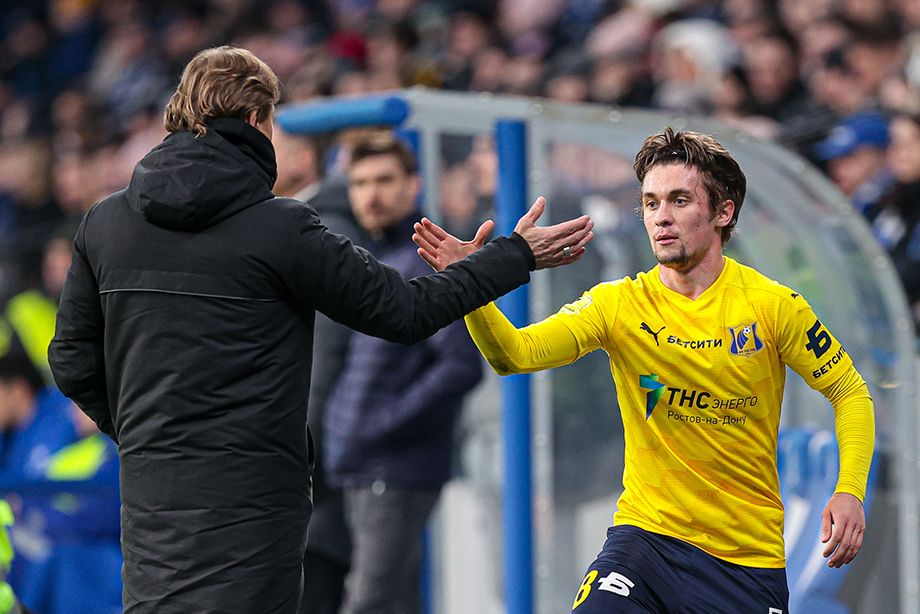 Kirill Shchetinin performed well under the leadership of Valery Karpin

The first newcomer to the Black Sea club in the summer transfer window. Last season, the 26-year-old played 40 matches for Baltika and scored three goals. From 2011 to 2013, Meshchaninov was in the Zenith system, and later ended up in the Czech club Banik. There, by the way, he played under the guidance of the former blue-white-blue coach Vlastimil Petrzhela. Then Meshchaninov said that over time he wants to get into a top club and that he likes the game of Chelsea and Atlético. In the meantime, he ended up in the RPL silver medalist.

The Bosnian ended up at Salzburg four years ago, but has only made 14 appearances for the club since then. At the same time, he left for rent three times – he played in Germany and Croatia, after which he ended up in Grozny. Last season, he entered the field 17 times in RPL matches, and at the end of the championship, Akhmat bought out a 25-year-old player. The defender signed a contract for two years. By the way, in September 2021, Todorovich injured his ligaments in a match with Krasnodar (0: 2), and he was taken away in an ambulance. After the game, the head coach of Akhmat Andrei Talalaev noted this episode and criticized the work of the referee. The specialist hoped that the opponent would be punished with at least a yellow card.

The RPL club acquired a 22-year-old player from the third strongest division of Russian football into the offensive line. The player has signed a contract until 2025. Karpov showed himself brilliantly last season – 21 goals and 10 assists in 27 matches, the title of the top scorer of group 4 in FNL-2. He spent his entire professional career at Tyumen, now he ended up in a more respectable club. Never played RPL before. 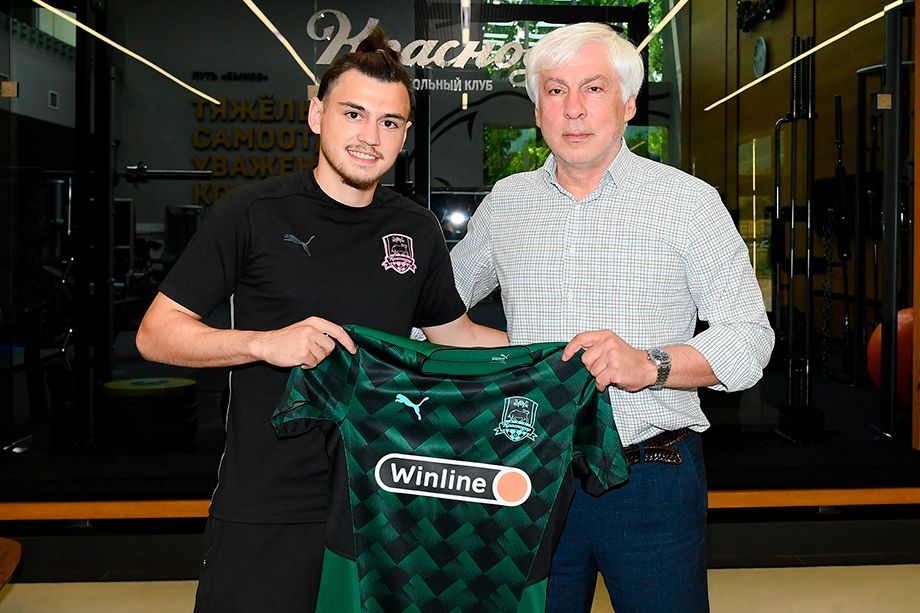 The goalkeeper played for Ural for the last two seasons, and he will also spend next year there. CSKA extended the contract with Pomazun until 2027, and then sent him on loan along the usual route. Ural President Grigory Ivanov has repeatedly spoken about the club’s desire to extend the loan, and now all the formalities have been settled. Pomazun needs stable playing practice, and getting it at CSKA was almost impossible.

The 23-year-old midfielder temporarily left Lokomotiv, but at the same time remained in the RPL. The football player will spend the next season on loan in the former Nizhny Novgorod, which has replaced the head coach. Alexander Kerzhakov left the team due to the expiration of the contract, he was replaced by Mikhail Galaktionov. Last season, Rybchinsky played 27 matches for Loko in all competitions and provided two assists. 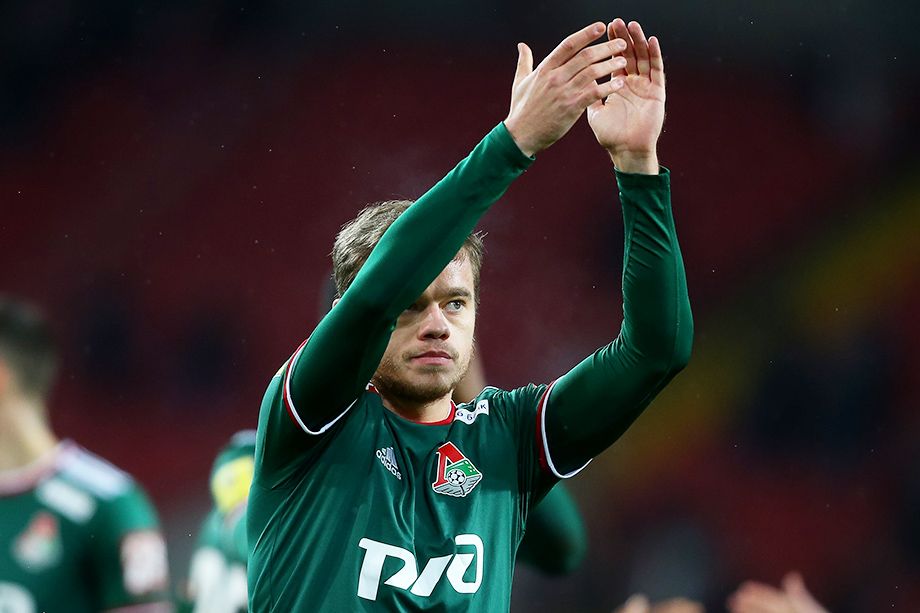