According to various polls, Zenit midfielder Claudinho became the best RPL player in the 2021/2022 season. The Brazilian turned into a star in our league in the very first season after moving to Russia. This is a great result, but much more striking in the case of Claudinho is that even a year and nine months before the transfer to Zenit, he played in the second division of the Brazilian championship – Serie B. Then the Bragantino playmaker was estimated at only € 300-500 thousand Claudinho was almost 23 years old, and he himself would hardly have believed that in a couple of seasons he would play in the Champions League. 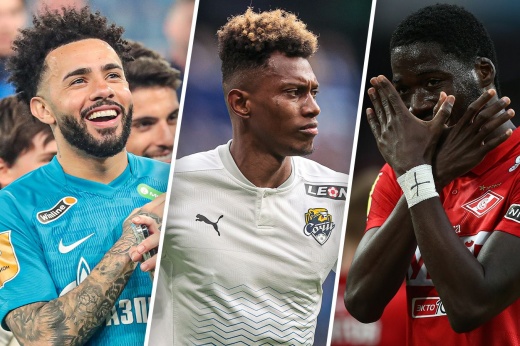 10 most effective transfers of the season in the RPL. Who proved to be the coolest of all?

In fact, there are a lot of such stories, when a little-known Brazilian footballer turns into a big player in a year or two. The homeland of Pele and Neymar will not lack talent, there is crazy competition at all levels, and therefore not every gifted player can quickly break through to the top. For RPL clubs in the current political and economic situation, the Brazilian market should probably become one of the main ones along with the markets of Serbia and the FNL. Local players, in principle, are ready to go to Russia: a recent example is the transfer of defender Lucas Fasson to Lokomotiv.

However, the same Fasson did not play so often for Atlético Paranaense – he spent only nine matches in the top division. The players of the main teams of the local Serie A are quite expensive for the RPL clubs. Our scouts should look to the second division (or even the lower leagues) to find a new Claudinho for adequate money. There are bright figures there today. We are talking about some players from Serie B who could be of interest to breeders from Russia.

Estimated cost: €2.2m (according to Transfermarkt) 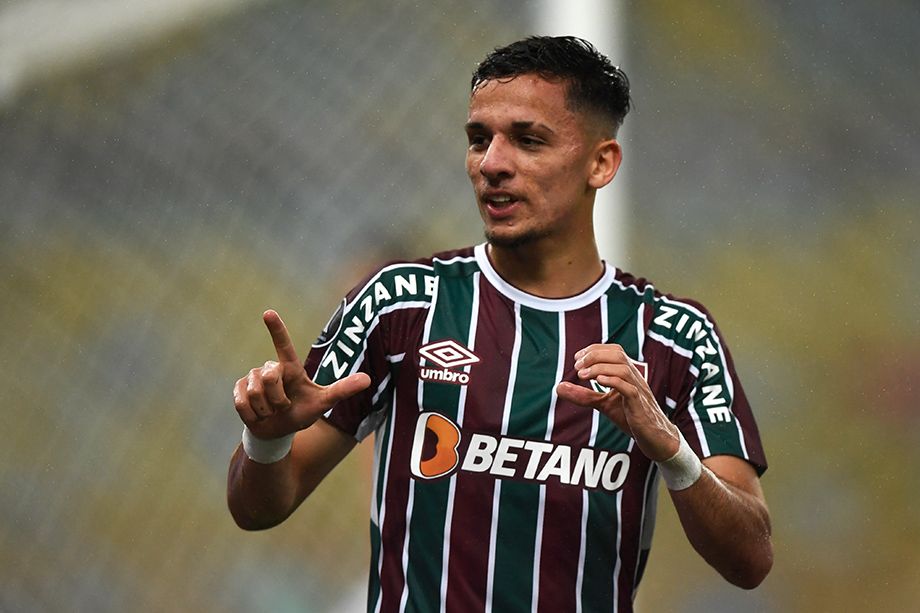 Last season, Gremio were sensationally relegated from Serie A and are now fighting for a return to the elite. This club constantly finds talents and develops them. Gabriel Teixeira is another gem. The 21-year-old operates both on the flanks of midfield (usually on the left) and in position under the striker. He is one of the best on the team in terms of dribbles, shots and chances created. Gabriel Teixeira is owned by Fluminense and plays for Gremio on loan. In Brazil, they wrote that clubs from Northern Europe, the USA and the Middle East were already eyeing this player. 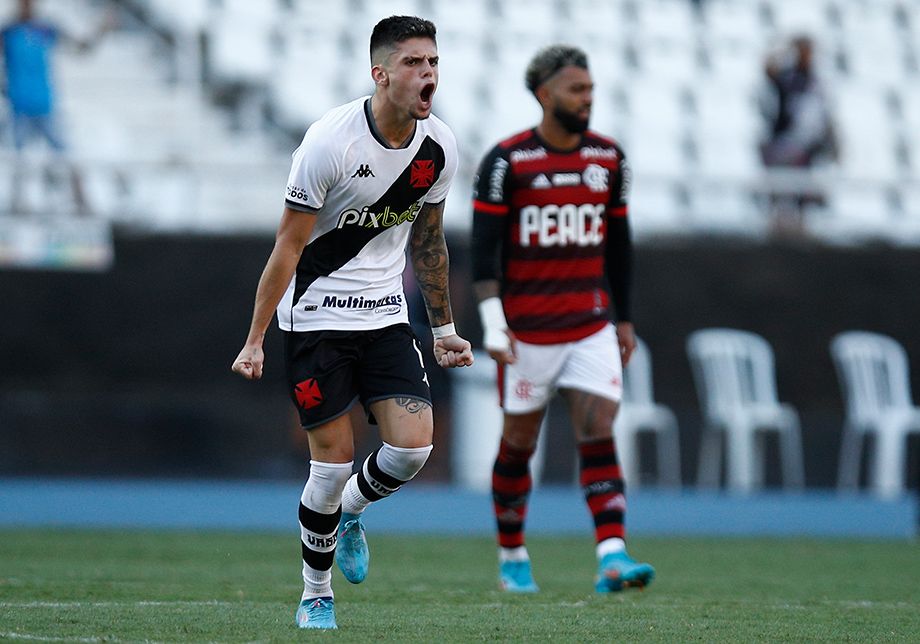 Vasco da Gama is another well-known Brazilian club that has fallen into the second division and is striving to return to Serie A. There, too, you can always find promising players. For example, 21-year-old midfielder Gabriel Peck. He also plays either on the flanks or under the striker, knows how to beat one-on-one and is especially good at playing space due to speed. Does not turn off from defensive actions. By the way, he was a candidate for the youth team of Brazil. Despite his young age, Gabriel Peck already has more than 100 matches for Vasco da Gama. 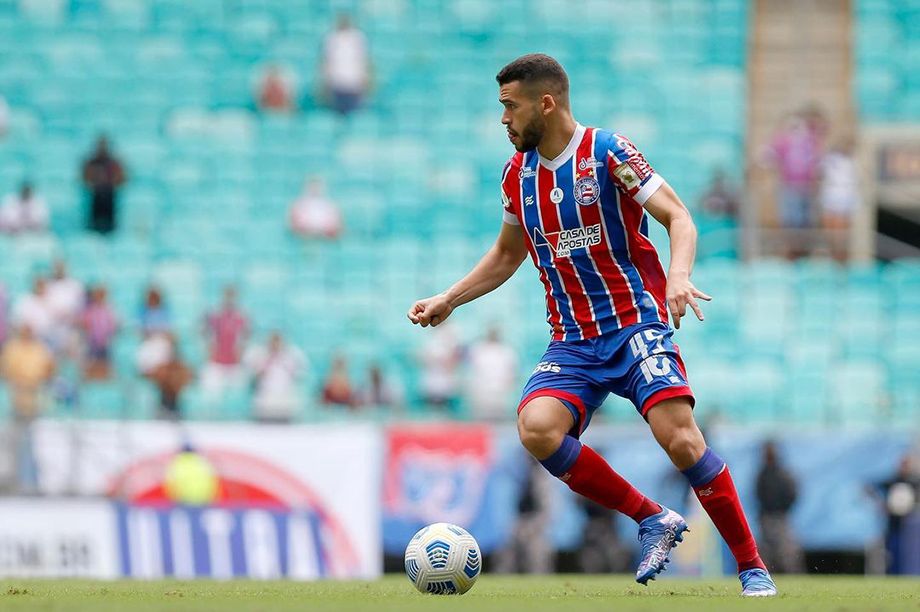 Bahia are among the top 4 teams in Serie B, and midfielder Patrick de Lucca is one of the team’s key players. He has high rates of assists, rebounds, tackles and martial arts won. The 22-year-old centre-half has the skills of a playmaker – he moves the ball well. Even when Bahia were in the elite, Globo.com included de Lucca in the list of young players who “could blow up Serie A”, but the relegation of the club from the hot Salvador at the end of the 2021 season delayed Patrick’s breakthrough. Nevertheless, such a player is unlikely to stay in the second division for a long time. 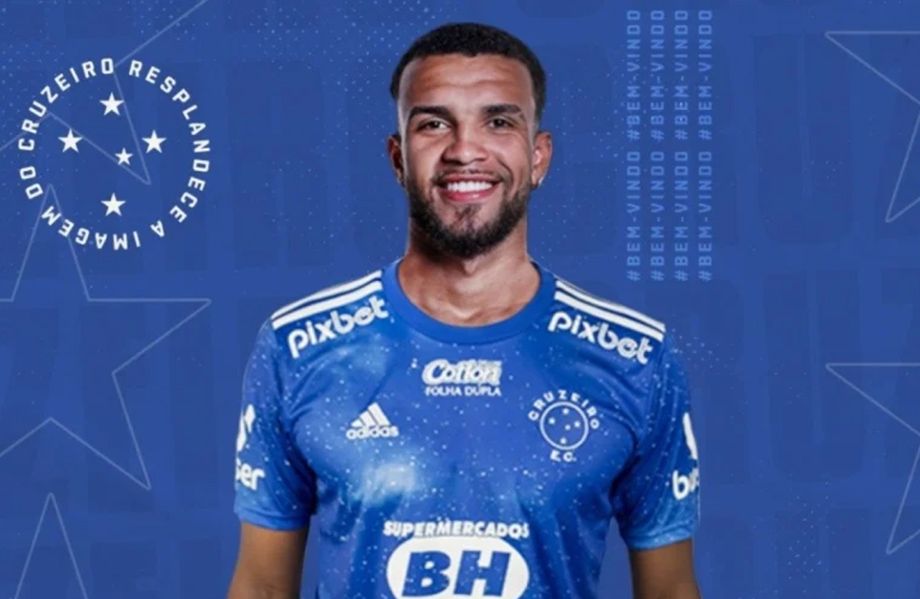 Cruzeiro were also sensationally relegated to Serie B and bogged down there, but after Ronaldo extended a helping hand to his former club, the Foxes were given hope of a return to the top flight. Cruzeiro is in the top group along with Vasco da Gama, Bahia and Gremio. Among those who are dragging the team up is winger Zhazha, loaned from Atlético Paranaense. The 21-year-old has a lot of dribbles and created scoring chances. He aims at the goal and is good in martial arts. Especially dangerous in counterattacks. Zhazha was a candidate for the Brazilian youth team. 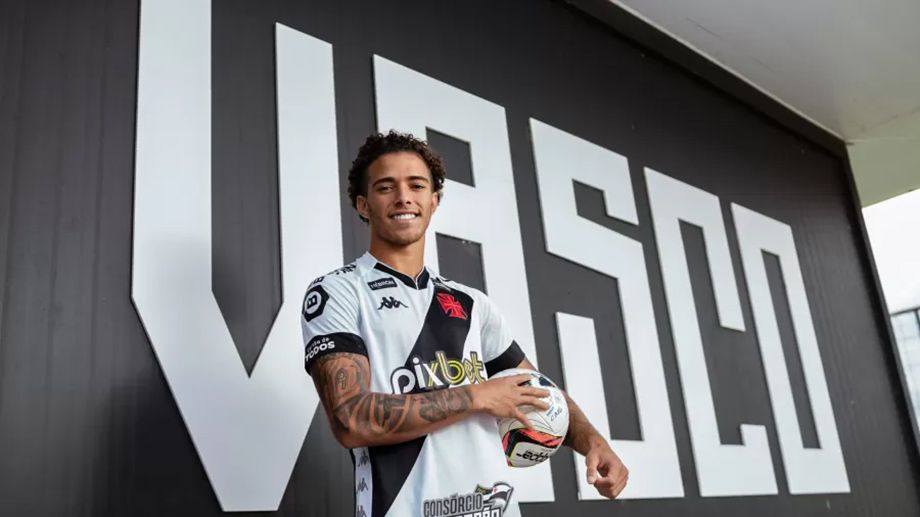 Another Vasco da Gama player, and with a very small transfer fee. 20-year-old Lucas Figueiredo, like Gabriel Peck, is a graduate of the club from Rio de Janeiro. And one of the discoveries of this season in Serie B. Being a versatile attacking group player, Lucas stands out from the rest of the other young forwards with statistics of technical and tactical actions, martial arts and even tackles. At the same time, he beats, assists, scores. It is curious that once he was attracted to the training of the first team of Brazil, when Tita did not have enough players. 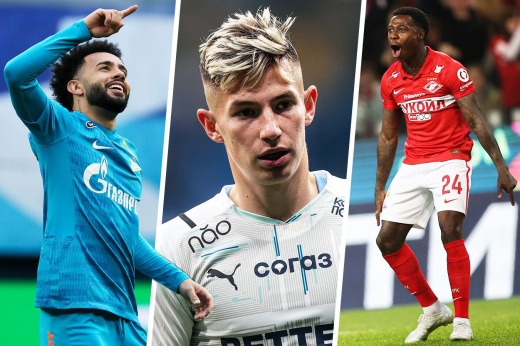 Top 10 most beautiful goals of the season in the RPL. Who is cooler – Promes or Claudinho? Video

Perhaps we will see some of these talented Brazilians in the RPL if the Russian clubs do not miss the moment in the transfer market.