Played with Malcolm and was going to Liverpool, but he is going to CSKA. Who will replace Mario Fernandez 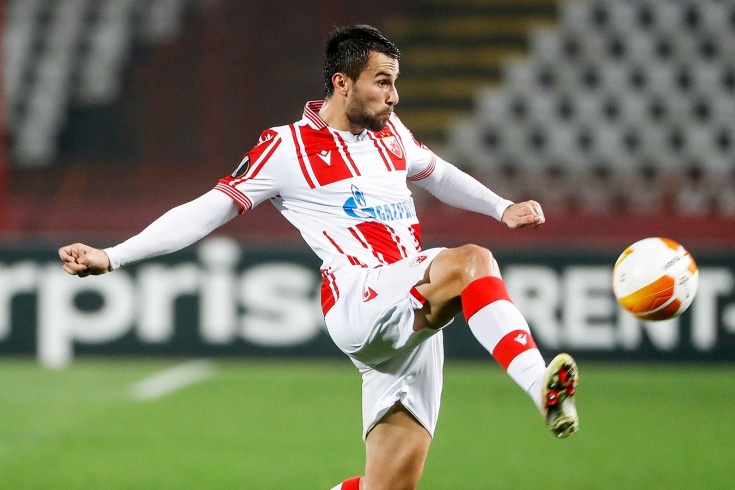 Serb Gajic was world champion. True, so far only at the youth level.

CSKA has decided on a replacement for Mario Fernandez, who left the club. Legionnaires from Serbia continue to go to Russia. The army team signed Red Star right-back Milan Gajic. The 26-year-old will move on as a free agent as his contract with the Belgrade club has ended. They say that Muscovites have prepared a contract for the Serb under the 3 + 1 scheme. 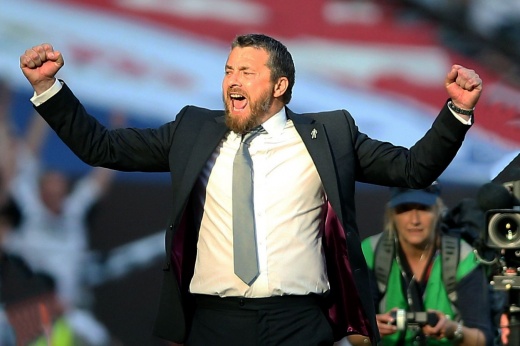 What to expect from the new Dynamo coach? The Serb was both very successful and terribly failed

It doesn’t take much time to study Gajic’s biography to come to the conclusion that Milan, in terms of individual skill, is not Fernandez. For example, the left flank of Red Star’s defense is covered by Milan Rodich, well-known to us from his performances for Zenit, Volga and Krylya Sovetov, and this is a defender of about the same class as the future CSKA newcomer. But the level is generally normal – a football player of the Serbian national team. Now the political and economic situation is not the same as to expect signings of top legionnaires from the RPL clubs. In terms of “price-quality” transfer Gayich may be quite successful for the army.

Gajic, like Fernandez, loves and knows how to attack. In 120 games for Crvena Zvezda, he made 25 assists, an impressive statistic for a defender. Milan quickly connects forward on the flank, gives width and makes crosses. On average, the moment in each game creates. Some other qualities that would distinguish him from the rest are more difficult to find. Is that the European Cup experience. The Serbian has about 25 matches in the Europa League and Champions League qualification. Plus, I played in the top championship. 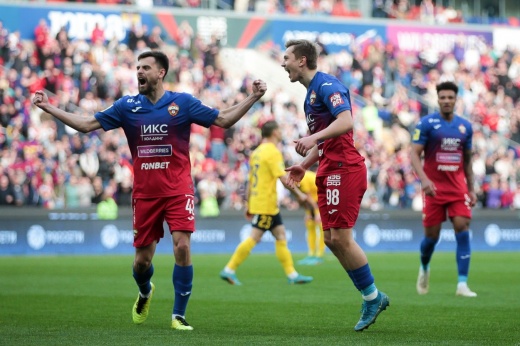 CSKA is not enough to change the coach. 5 players you need to take to fight for the championship

Gajic has been playing for Crvena Zvezda since February 2019. He won four league titles in a row and added the last two Serbian Cups to them. These six trophies are all of his accomplishments at club level. And Milan began his career in his native OFK from Belgrade. There he, a 19-year-old Serbian talent, was spotted by Bordeaux scouts. In the summer of 2015, the right-back moved to the French club for € 1 million. Gajic spent 3.5 years in Bordeaux, but was forced to be content with the role of Senegalese Youssouf Sabali’s replacement. Nevertheless, sometimes on the right flank of the Girondins there was a super-attacking link Gayich – Malcom. 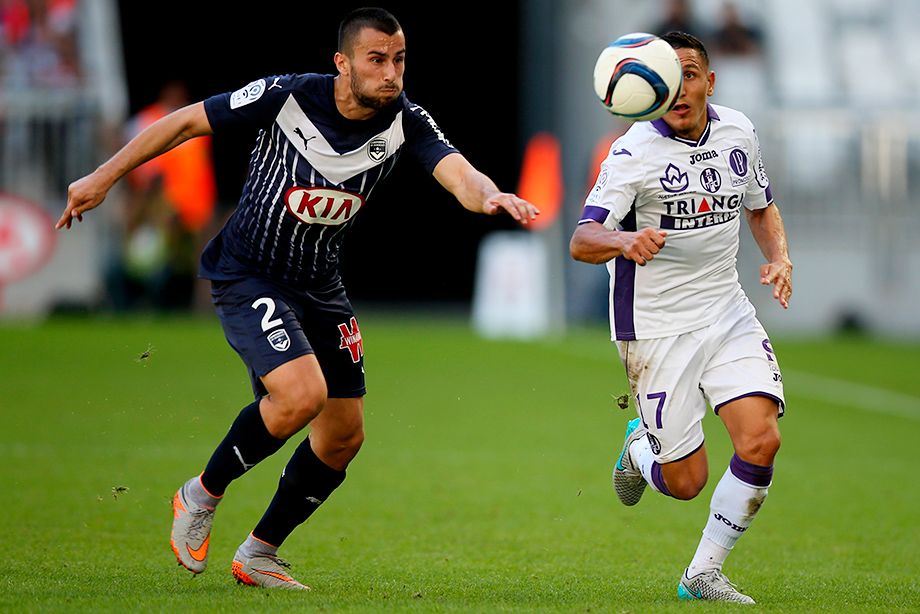 However, Bordeaux scouts, most likely, noted Gajic in matches not for the OFK, but for the youth and youth teams of Serbia. Milan won the most valuable title in his career in 2015. Then, as part of the U20 team, he became the owner of the gold of the World Cup. Played in the base, missed only the quarterfinals with the United States due to disqualification. But in the semi-finals with Mali (2:1) and in the final with Brazil (2:1), the right-back spent 120 minutes each. The Serbs had a bright team, the current Lazio midfielder Sergei Milinkovic-Savic was especially prominent, and the former Rubin striker Veljko Paunovic coached the world champions.

While at Bordeaux, Gajic dreamed of Liverpool. The French Championship seemed to him only an intermediate stop on the way to a top club.

“If you ask me which team I would like to play in, I will name Liverpool,” Milan admitted in an interview with Hotsport.rs. “I told Marko Grujic to slowly prepare the ground for me there. The Premier League is most similar to Ligue 1, so many players from the French Championship end up in England. Maybe I’ll leave too. Although, in terms of the style of play, the Italian Serie A would probably suit me perfectly.

But Gajic played only 40 matches for Bordeaux, and only 28 in Ligue 1. Milan did not like this state of affairs, and he decided to return to his homeland. Serbian media wrote that the defender took a serious salary cut for the sake of playing practice: from € 65,000 to € 30,000 per month. According to Transfermarkt, the French club released the foreigner for free. To date, Gajic is valued at €2.8 million, and Fernandez, for comparison, at €8 million.

Gajic talked about his period in France in an interview for Telegraf.rs:

“I am happy with my career. Many people tell me that Bordeaux was not the right choice for me at the time, but I have a different opinion. After winning the World Cup, it’s hard to turn down a move when a great club comes after you and you’re at that age. It is difficult to even think about whether you are making the right choice. At Bordeaux, I had two serious injuries, I didn’t really play for a year and a half. But he formed himself as a person. That’s when I became a professional.”

Now the Serb is making a second attempt to play abroad – in Russia. In CSKA, Gayich has a good chance of immediately winning a place at the base, since there is no much competition on the right flank after the departure of Fernandez. Vladimir Fedotov probably sees the newcomer as a lateral in a scheme with three central defenders, which means that Milan will be able to fly forward more often. 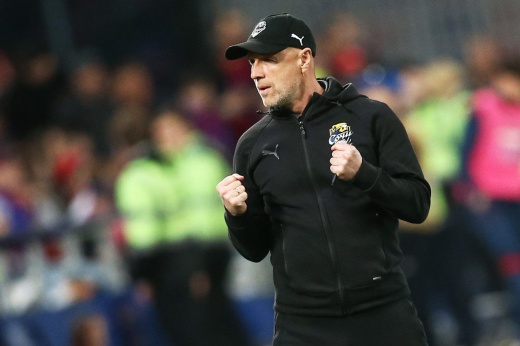 “The shoulder straps were changed on time. Otherwise, it would be worse.” Unknown facts about the new coach of CSKA