Home News Russian Daria Kasatkina lost in the semifinals of a major tournament in...

Kasatkina missed match points and did not reach the final in Rome. But she returned to the top 20! 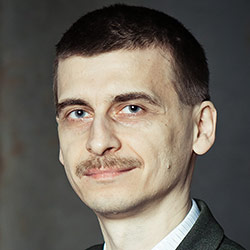 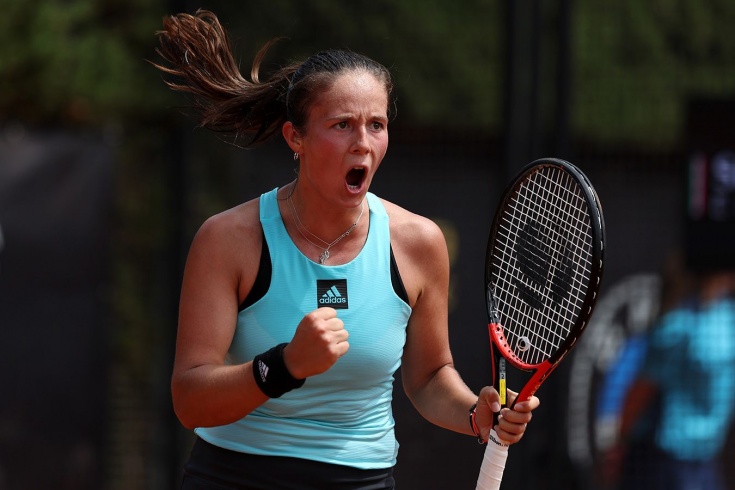 In the decisive match of a major tournament in the capital of Italy, the 1st racket of the world, Iga Sviontek, and the champion of Madrid, Ons Jaber, will meet.

Daria Kasatkina lost to Ons Jaber in the semi-finals of the prestigious tournament in Rome, not realizing the match point. But on the other hand, Dasha will return to the top 20 on Monday and become the 1st racket of Russia.

Simultaneously with the men’s Masters in Rome, on the same Foro Italico courts, a representative women’s WTA-1000 tournament is being held, in which the champion will receive 900 rating points. Almost all the strongest tennis players came to the capital of Italy, except for the champion of Roland Garros 2021 Barbora Krejchikova from the Czech Republic. But the 1st racket of the world Iga Sviontek returned to the court, who, after the title in Stuttgart, missed Madrid due to fatigue. Recall that the Polish tennis player last lost on February 16 in Dubai to Elena Ostapenko and has not known defeat since then. Iga already has 4 major WTA titles in a row – Doha, Indian Wells, Miami and Stuttgart.

At the tournament in Rome, Iga Sviontek is also doing well so far – she beat four opponents in a row – Elena-Gabriela Ruse (LL), Victoria Azarenka (16th seed), Bianca Andreescu (SR), Arina Sobolenko (3) – and advanced to the decisive match. Moreover, the polka finished all the fights in two sets. Thus, by the finals of Rome, and taking into account four titles, as well as performances in the Federation Cup for the Polish national team, Swiatek’s series of victories reached 27 matches. This is the 4th longest winning streak on the women’s tour since 2000 behind Justine Henin (32 consecutive games in 2007-2008), Serena Williams (34 in 2013) and Venus Williams (35 in 2000).

There were six Russians in the grid – Anastasia Pavlyuchenkova (14), Daria Kasatkina, Veronika Kudermetova, Lyudmila Samsonova, Ekaterina Aleksandrova and Elina Avanesyan, who made her way to the base through qualification. Only Aleksandrova and Kasatkina managed to get into the second round. And from the 3rd round, Dasha fought alone for all. I must say that Kasatkina’s path through the tournament turned out to be difficult. In the first round, she knocked out Tamara Zidansek from Slovenia, then with difficulty defeated the finalist of the US Open – 2021 Leyla Fernandez from Canada in three sets. In the third round, Daria knocked out Spaniard Paula Badosa from the 2nd seed. Well, in the quarterfinals, the Russians’ rival, Gil Belen Taichman from Switzerland, withdrew in the middle of the second set due to injury. As a result, Kasatkina made it to the semi-finals, where her opponent was the champion of Madrid, Ons Zhaber, who approached their face-to-face fight with a series of 10 victories. 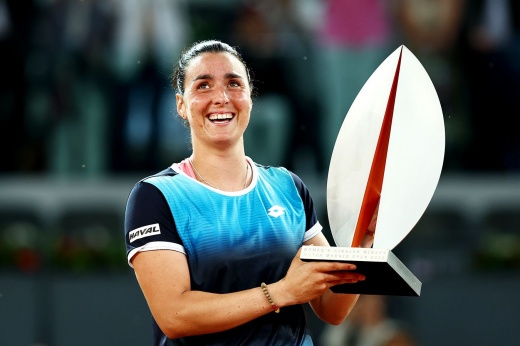 Daria and Ons met 5 times before and the score was 3-2 in favor of Zhaber. Note that Kasatkina won their first two matches – at the 2016 Olympics in Rio and in the final of the Kremlin Cup-2018, and then the tennis player from Tunisia was stronger – Birmingham, Montreal-2021 and Stuttgart-2022. Commenting on the next upcoming fight, the Russian woman joked: “Playing with her is never easy. I hope it will be difficult for her to play with me too. Yes, Ons is one of them, a pain in the ass (laughs), and she knows it. She accelerated, won ten matches in a row. I hope she’s at least a little tired after that.”

And indeed the match turned out to be difficult. The beginning of the first set turned into a parade of breaks – the girls twice took other people’s serves and only by the middle of the game adjusted their own. The set was gradually approaching a tie-break, when suddenly Zhaber made another break and filed for the game – 6:4. In the second set, Dasha completely dominated the court, quickly won it – 6:1 and equalized the score – 1:1. The decisive set turned out to be fighting, no one wanted to concede. Ons was the first to make a break – 4:2, but Dasha quickly bounced back, took the lead and, with the score 5:4 in her favor, went to serve for the match. The Russian woman even got to the match point, but at that moment her opponent successfully took a risk, bounced back, equalized the score – 5:5, and then in the 12th game she made another break, which brought her victory in the match – 6:4, 1:6, 7 :5.

So Ons Jaber extended the series of victories to 11 matches, reached the second final in two weeks and now on Sunday will compete for the title with the 1st racket of the world Iga Sviontek. Well, Daria Kasatkina, thanks to her successful performance in Rome, will not only return to the top 20 of the WTA rankings on Monday for the first time since March 2019, she will also become the 1st racket of Russia, beating Anastasia Pavlyuchenkova. By the way, Nastya, along with Veronika Kudermetova, also continues to fight in Rome, though in doubles. On Sunday they will play in the final for the main trophy.