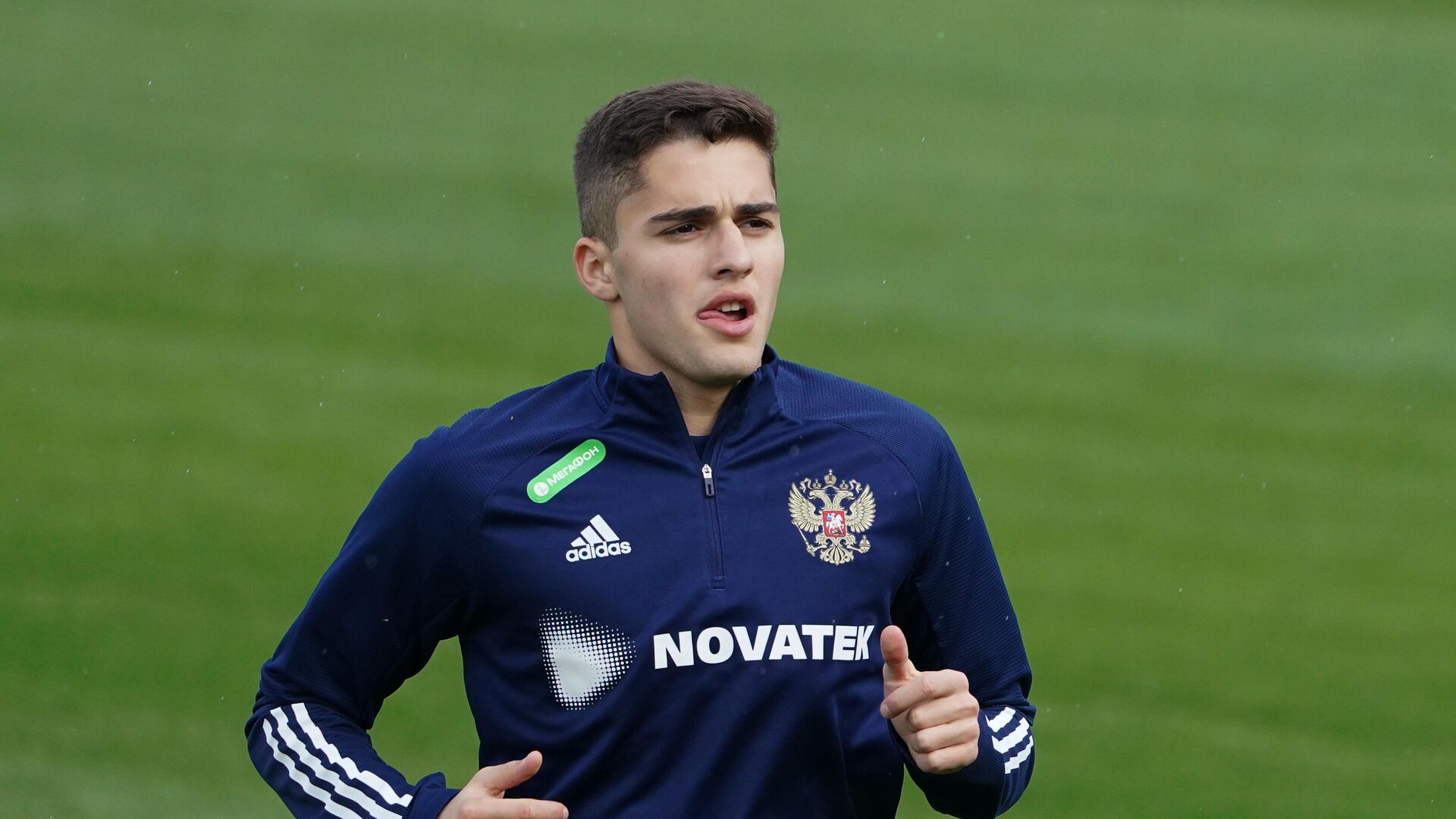 MOSCOW, 2 Sep – Dynamo Moscow midfielder Arsen Zakharyan and Lokomotiv goalkeeper Daniil Khudyakov are among the top five most promising players in the world born in 2003 and 2004 according to the analytical companies Instat and CIES.
Zakharian is fourth among players born in 2003, behind only Englishman Jude Bellingham (Borussia Dortmund), German Jamal Musiale (Bayern Munich) and Englishman Harvey Elliot (Liverpool).
Khudyakov is in third position among players born in 2004. Only the Spaniard Gavi (“Barcelona”) and the American Gabriel Slonina (“Chicago Fire”) are rated higher.
The rating took into account the results of the performances of players in 59 football championships.