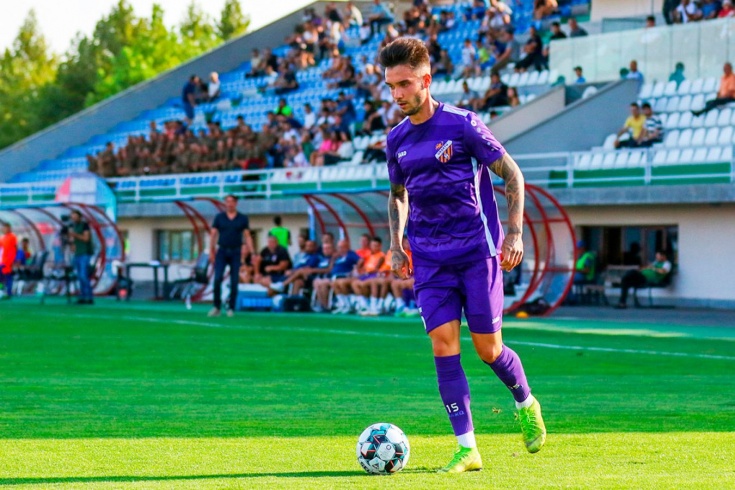 Mayrovich scored against Spartak, and now he puts chic balls in neighboring countries.

If you look at the list of the best Russian scorers in the top divisions of the national championships in 2022, you will find there completely familiar names. Dmitry Poloz scored 12 goals in the RPL over these nine-plus months, Fedor Chalov scored 11 goals in the Swiss League and RPL, Nikolai Komlichenko – 10, Fedor Smolov, Alexander Sobolev and Maxim Glushenkov – nine each. But there is one less familiar, or rather, slightly forgotten name. Although we are talking about the European champion in the youth team and one of the most gifted Russian players of his age. 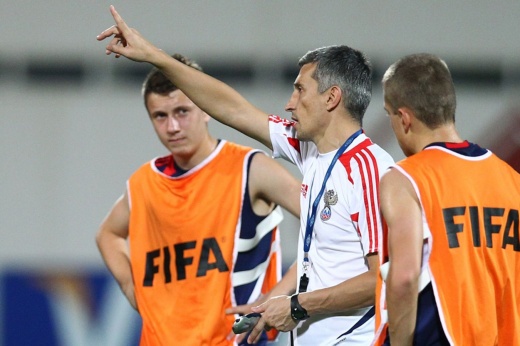 “Letters were written for me.” Why the coach of the “golden” Russian national team is objectionable in the RPL

Remember striker Maksim Mairovich? At Euro 2013, where the team of Dmitry Khomukha sensationally took gold, he scored in the 1st round of Ukraine and became the main striker of the Russian team. But then trouble happened, due to which Mairovich missed the decisive matches with Sweden and Italy: before the playoffs, Maxim was injured and during the tournament was replaced in the application by Ramil Sheydayev.

Today Sheydaev performs in Azerbaijan and for Azerbaijan, and Mairovich in neighboring Armenia. In the RPL, the striker did not reveal himself, unlike some other heroes of Euro 2013 – Alexander Golovin, Dmitry Barinov, Rifat Zhemaletdinov, Alexander Zuev, Denis Yakuba, but he found himself in another league. Let less prestigious, but still by no means the weakest in Europe. In the UEFA ranking, the Armenian championship is in the fourth ten, next to the Bosnian, Finnish, Irish. 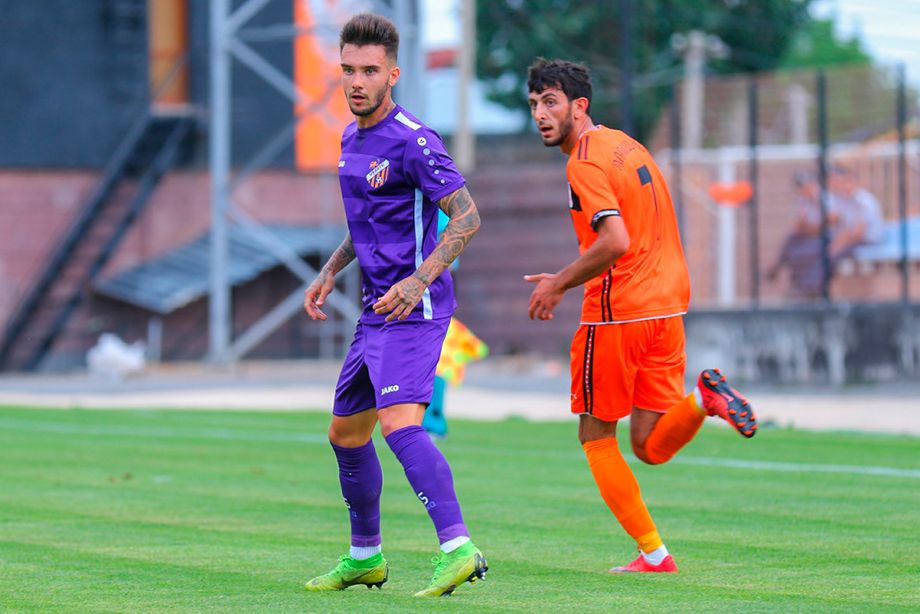 From the beginning of April to the end of May 2022 (in the second half of last season), Mayrovich scored seven goals in the last nine matches for Noah. In the summer off-season, he moved to Urartu and is also quite effective in the new team – five goals in nine rounds. Maxim shares the second place in the list of top scorers of the Armenian Championship, and his Urartu is in the lead under the leadership of Russian coach Dmitry Gunko.

At the moment, Mairovich is fourth in the Armenian league in terms of the number of shots (18 in nine rounds) and first in hits on target (13). This indicates that in terms of individual skill, the Russian stands out from the rest of the championship forwards. Moreover, Maxim’s goals are different. He scored four with his right foot, three with his left, and two more with his head. In addition, he converted three penalties.

The goal against Noravank is a masterpiece! In a fast attack, Mayrovich flew into the opponent’s penalty area and played very unconventionally, unexpectedly for the goalkeeper. The Russian simply threw the ball over the goalkeeper from an uncomfortable position to hit, while any other striker in his place would probably have made the pass.

Video rights belong to VBET Armenian Premier League. You can watch the video on the YouTube channel of Noravank football club.

Mayrovich ended up in Armenia back in the summer of 2019, when he left KAMAZ as a free agent in Noah. The 2019/2020 season was so great that he took second place in the poll for the title of the best player in the championship. He won silver and the Cup of the country with the team. By the way, in the crazy cup final against Ararat-Armenia, which ended with a unique score of 5:5, Maxim scored at 0:3 and made an assist at 1:4. It must have been the most wonderful match of Mairovic’s career. 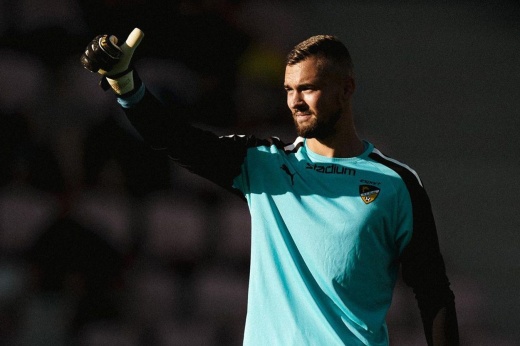 “He will be the most promising goalkeeper in Russia.” Zenit’s talent is the best in the European league

In Russia, Mayrovich played mainly in the lower divisions, and in the RPL he played only 12 matches for Kuban in the 2015/2016 season. The pupil of “Chertanovo” was given a chance by Sergey Tashuev (he recently headed “Akhmat”) and the current head coach of “Wings of the Soviets” Igor Osinkin. Maxim six times came out in the starting lineup and the same number as a substitute. He started promisingly: in the game with Zenit, Andre Villas-Boas gave an assist, and in the meeting with Spartak, Dmitry Alenichev, he scored a goal that could have been victorious. Mayrovich took advantage of an error at the exit of goalkeeper Artyom Rebrov.

Then Alenichev praised the 20-year-old Mayrovich after the match.

“The youth of the Kuban showed that they can compete with the players of the main team. The guy who scored the second goal is an example that young people should be trusted, ”said the Spartak coach.

However, in the end, Mayrovich lacked either trust or some qualities. A career in the RPL did not work out. But it’s nice that the Russian forward is a star in the Armenian championship.