While Yang was choosing an opponent, everyone was taken apart. It’s time to clash with Dvalishvili 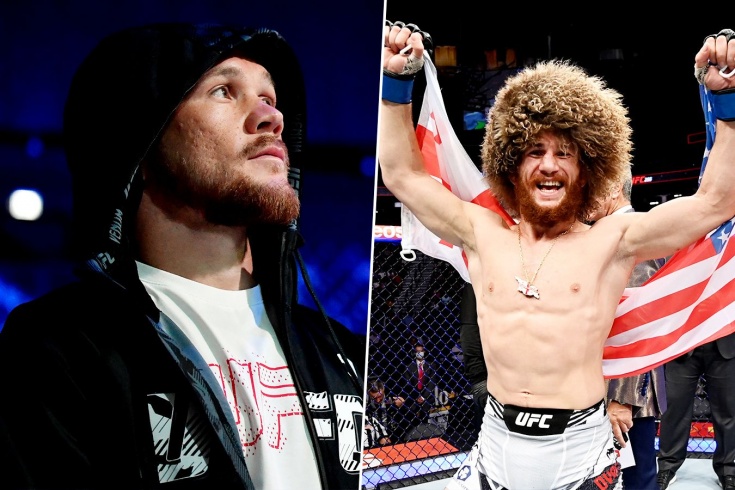 Peter needs to disrupt the fight between Merab and Aldo – otherwise the title will not happen soon.

In the lightest division of the UFC, the most ambiguous situation has developed. In the top 15 of the rating, 12 out of 15 fighters have announced or are in development. One of the exceptions was Peter Yan – while the Russian fighter was choosing an opponent, they all found an alternative option.

Aljamain Sterling is likely to fight for the belt with TJ Dillashaw, and Jose Aldo will test another enemy of Peter, Merab Dvalishvili. The rematch with Corey Sandhagen will also not take place: the American will be cut down with the Chinese Song Yadong. Marlon Vera did not want to wait for October and accepted the duel with Dominick Cruz, and the star Sean O’Malley will meet with Pedro Munoz. Even Ricky Simon has a “dance partner” – the undefeated Jack Shore is waiting for him. 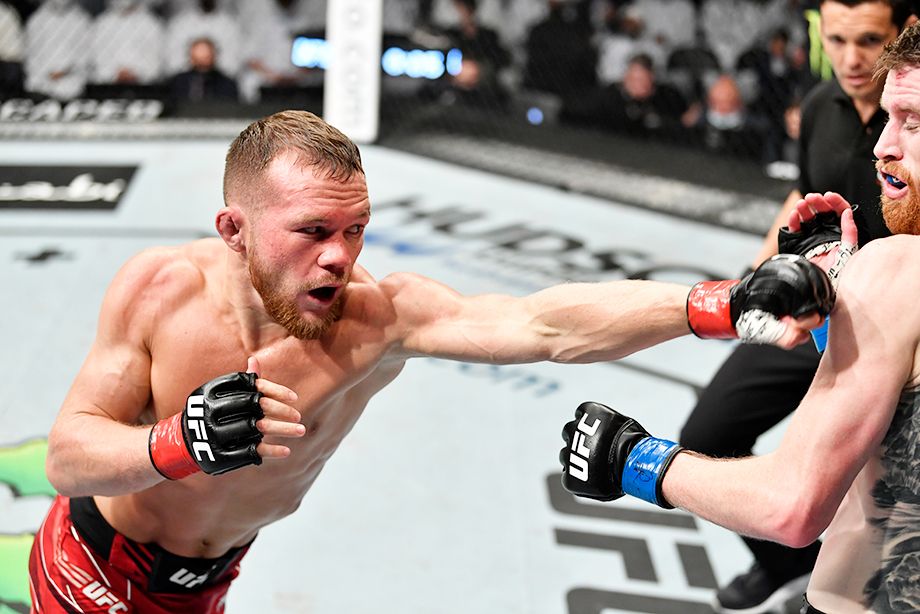 The two options available to Petr at the moment are Rob Font (two consecutive losses) and Adrian Yanez (top 15 rookie). Both are not Yang’s level at all, so you’ll have to wait. At first glance, it seems that this is a good opportunity for the Russian fighter to take a breath and watch how their fights go, and then choose an opponent based on the permutations in the rating.

This is probably what Peter meant when he said that in the fall any of the top rivals could get a fight with him. But will Yang really need to be the best in his division? The winners of the fights Aldo – Dvalishvili and Vera – Cruz are more likely to claim the belt or cut each other, and Peter will have to be content with a fight with one of the losers in these confrontations. Another option is a fight with the loser of the title holder. Yan himself is unlikely to agree to other options – O’Malley, Sandhagen and others, even after victories, will not deserve a fight with the Russian. 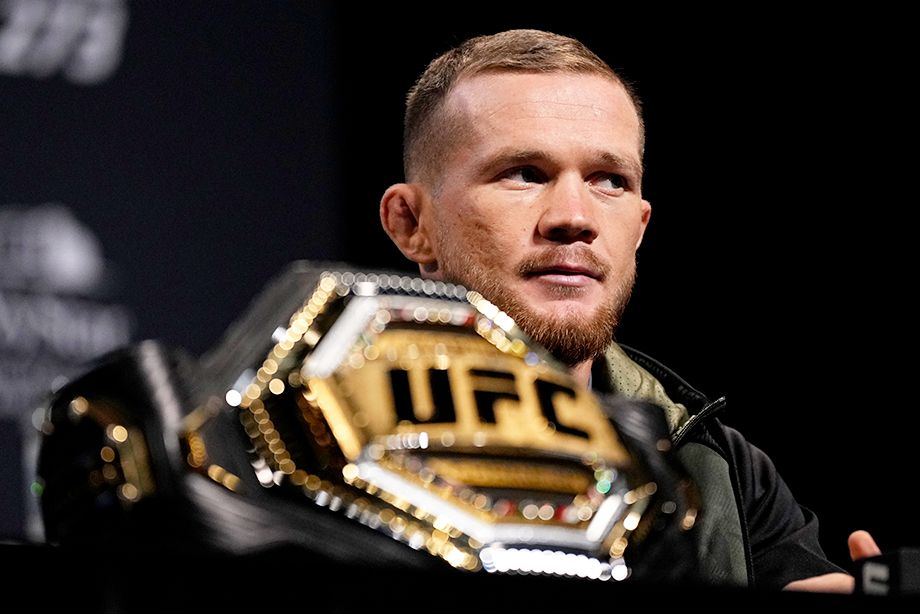 But will Peter win over one of the losers? This can move Jan away from the title race even more – a new or old champion will only find another reason to refuse to fight with a Russian fighter, because he did not beat one of the best. Even in the event of a victory over one of the losers, it will be difficult for Peter to keep the first line in the ranking, which means getting a fight for the title.

The most successful option for Yan would not be to wait, but to intervene in the organization of the fight between Aldo and Dvalishvili. The victory over the Georgian fighter right now will give Yan a direct ticket to the fight for the title, and no one can dispute this. And if it is not possible to agree with the representatives of Merab, the revenge with the Brazilian also draws on a Candidates’ duel, but in both cases it is necessary to act now, and not wait for autumn.