Home News Ruud advanced to the third round "masters" in Rome 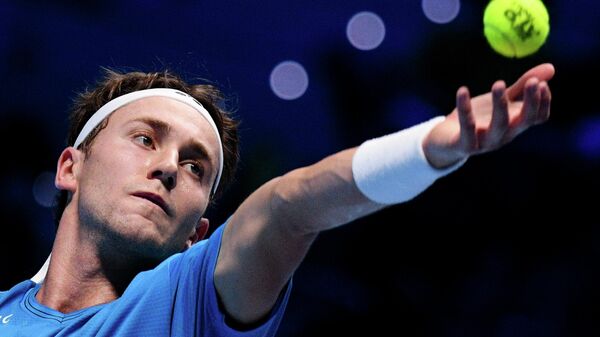 MOSCOW, May 11 – Norway’s Kasper Ruud beat Dutchman Botik van de Zandshulp in the second round match of the Masters tennis tournament in Rome, which has a prize pool of more than 5.4 million euros.
The meeting ended with the score 6:7 (4:7), 6:2, 6:4 in favor of the fifth-seeded Norwegian.
In the third round he will face the winner of the match between Belgian David Goffin and American Jenson Brooksby.