Home News Salah’s goal "Manchester city" recognized as the best of the season in... 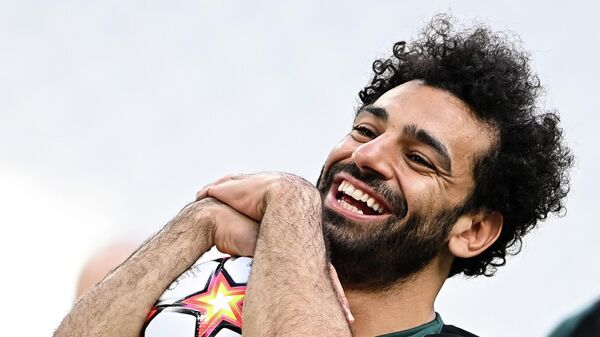 MOSCOW, May 29 – Liverpool’s Mohamed Salah’s goal against Manchester City has been named the best goal of the season in the English Premier League (EPL), according to the tournament’s website.
The ball was scored in the match of the 7th round. Thanks to the Egyptian’s goal, Liverpool took the lead in the game against the “citizens”, but the Reds could not keep the winning score. The game ended in a draw – 2:2.
Cristiano Ronaldo, Miguel Almiron, Son Heung Min, Danny Ings and Mateo Kovacic also claimed the award.

France will win the 2022 FIFA World Cup, why is that: Mbappe, Giroud, reasons