Home News "Salavat Yulaev" extended the contract with the third scorer of the team... 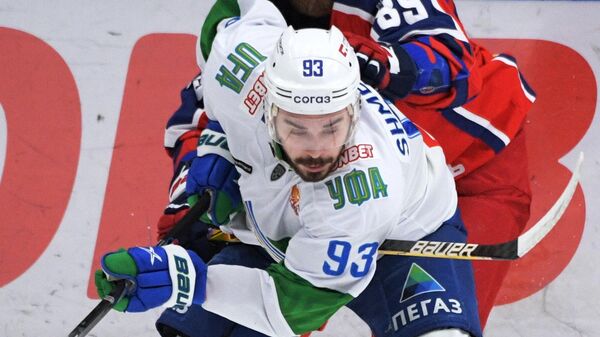 MOSCOW, 25 April – Ufa “Salavat Yulaev” has extended the contract with striker Sergei Shmelev, according to the official website of the hockey club.
The new agreement of the 28-year-old striker is designed for one season.
Shmelev has been playing for Salavat Yulaev since 2021. In the current KHL season, the striker has played 56 games in which he scored 35 points (13 goals + 22 assists), and became the third in the list of team scorers. Previously, the striker played in Sochi, Spartak Moscow and Atlanta near Moscow.