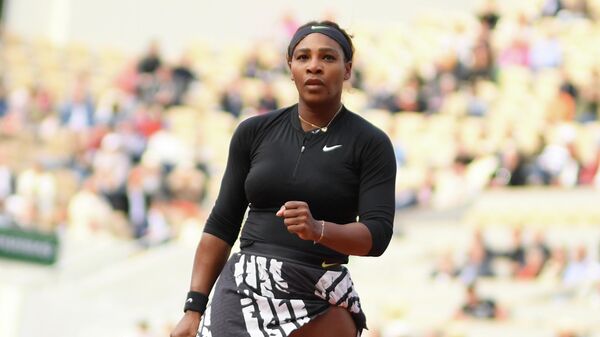 MOSCOW, June 22 – American tennis player Serena Williams and the representative of Tunisia Ons Jaber reached the second round in the doubles tournament in the British Eastbourne tournament.
In the first round meeting, Williams and Jaber defeated Czech Maria Bouzkova and Spaniard Sara Sorribes-Tormo with a score of 2:6, 6:3, 13:11. The duration of the match was 1 hour 33 minutes.
For Williams, this meeting was the first since the summer of 2021. Then the former first racket of the world, due to a hamstring injury, completed the match of the first round of Wimbledon ahead of schedule against the representative of Belarus Alexandra Sosnovich.