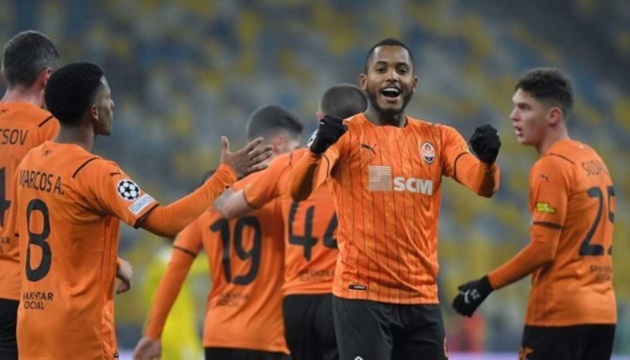 The fight will take place on July 26 in Amsterdam.

On the club’s official website, Shakhtar announced a charity match against Ajax as part of the Shakhtar Global Tour for Peace, Ukrinform reports.

The fight will take place on July 26 in Amsterdam at the Johan Cruyff Arena. Tickets for the match between Shakhtar and Ajax will go on sale on July 4, their cost is from 10 euros.

All proceeds from the charity match will be used to support the Armed Forces of Ukraine and Ukrainians affected by the war.

In the spring, Shakhtar played five matches as part of the Shakhtar Global Tour for Peace. The charity tour helped the Pitmen earn UAH 13.2 million.

Shakhtar will also play a charity match against another representative of the Netherlands – Utrecht. The fight will take place on July 30th.

Read also: “Miner» will hold a training camp on the basis of an amateur club in the Netherlands

Ajax are the 2021/22 Dutch champions. Shakhtar took first place in the UPL, the draw of which was completed ahead of schedule due to the invasion of Russian troops in Ukraine.