Home News Shcherbakova called the grade for the exam in mathematics 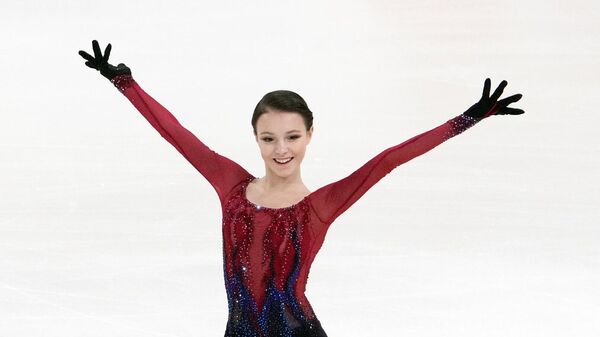 MOSCOW, June 16 – Figure skating champion of the Olympic Games in Beijing Anna Shcherbakova announced on her Telegram channel that she had passed the Unified State Examination (USE) in basic mathematics with the top five.
Earlier, the skater reported that she received a score of 91 points for the Unified State Examination in the Russian language.
Shcherbakova won gold in the individual tournament at the Beijing Olympics. The 18-year-old athlete is a world champion, a two-time silver medalist of the European Championships, a three-time champion of Russia.