The career of the host Alina Zagitova is not going as well as we would like. For two years, the Olympic champion Pyeongchang has not made significant progress and continues to upset the audience with numerous mistakes, ridiculous pearls and sometimes frankly stupid questions.

For the third time, the Ice Age ratings may not stand up, but the management found a way out and invited Anna Shcherbakova. The Beijing Olympic champion will certainly refresh the show with her presence, but at the same time she will become a serious rival for Zagitova.

Competent well-delivered speech, clear diction, extensive vocabulary – even without receiving a specialized education, Anya easily declasses Alina as a leader. The last one will have to seriously work on yourself!

Shcherbakova will become the host of the “Ice Age”

The new season of “Ice Age” promises to be one of the most memorable in the history of the popular TV project. The show will be held under the auspices of “Together Again” and will bring together the duets that the public has loved so much in the big arena. There is information that the audience will again be able to enjoy the skating of Evgenia Medvedeva and Dani Milokhin, who received many compliments from both fans and specialists last year. 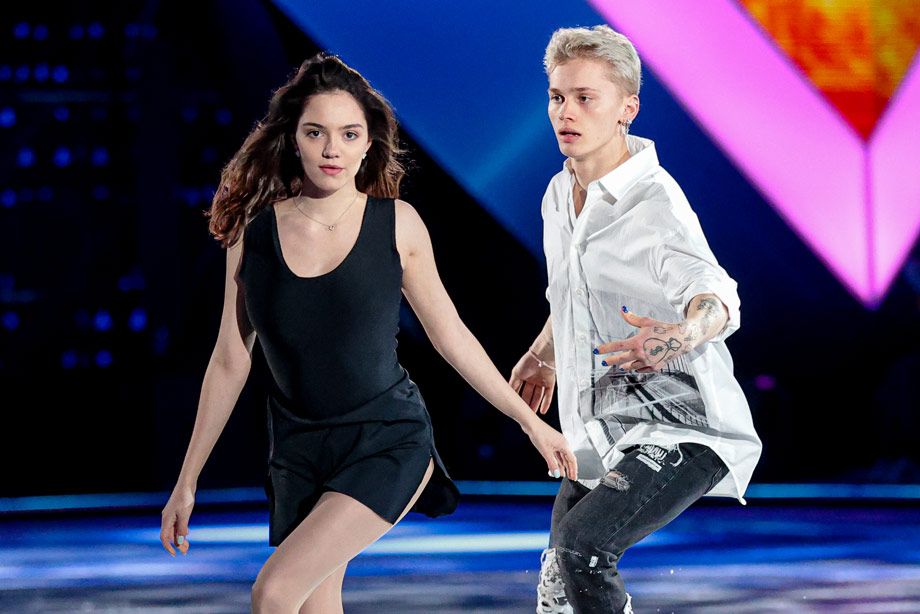 The composition of the jury is still kept secret, but the participation of Tatyana Tarasova, the permanent head of the judiciary, was confirmed by the producer of the Ice Age, Ilya Averbukh. He also spoke about the fact that replenishment is expected in the leading team. In addition to Alexei Yagudin and Alina Zagitova, Anna Shcherbakova will try herself as a TV commentator.

At the moment, the Olympic champion cannot continue her sports career and is recovering from surgery on her leg. In her spare time, Tutberidze’s student apparently decided to focus on developing her other skills – while Alena Kostornaya, who is in a similar position, hones her skills in written journalism by creating her own columns for TASS, Anya will gain experience working on the largest sports and entertainment show on Channel One. 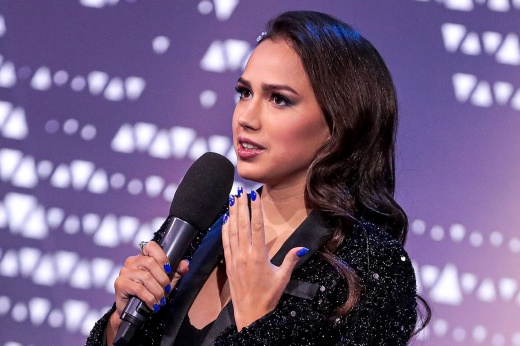 Who will be the co-host of Zagitova? Everything we know about the new season of Ice Age

The decision to involve Shcherbakova in the project is not sudden, but very logical. In a couple of the bright and artistic Yagudin, they initially picked up the quiet and calm Zagitova, but in two years Alina did not achieve great success in her business. The athlete continues to be blamed for unprofessionalism, noting tongue-tied, slurred speech and slow reaction, even taking into account the prompts coming to her micro-earphone.

Constant reservations and sometimes frankly stupid questions from Zagitova made the audience feel ashamed of the Olympic champion. While receiving a specialized education at the RANEPA, the skater does not use the acquired knowledge in practice. The advice of more experienced colleagues does not help either: no matter how hard Alina tried to train with a cork on ice after the harsh words of the director of Sambo-70 Renat Laishev, the “Moscow diction” did not submit to her. Even Dmitry Guberniev gave up, who, after the “fairy tale” of Zagitova, realized that three sessions with him to correct all Alina’s mistakes would not be enough. 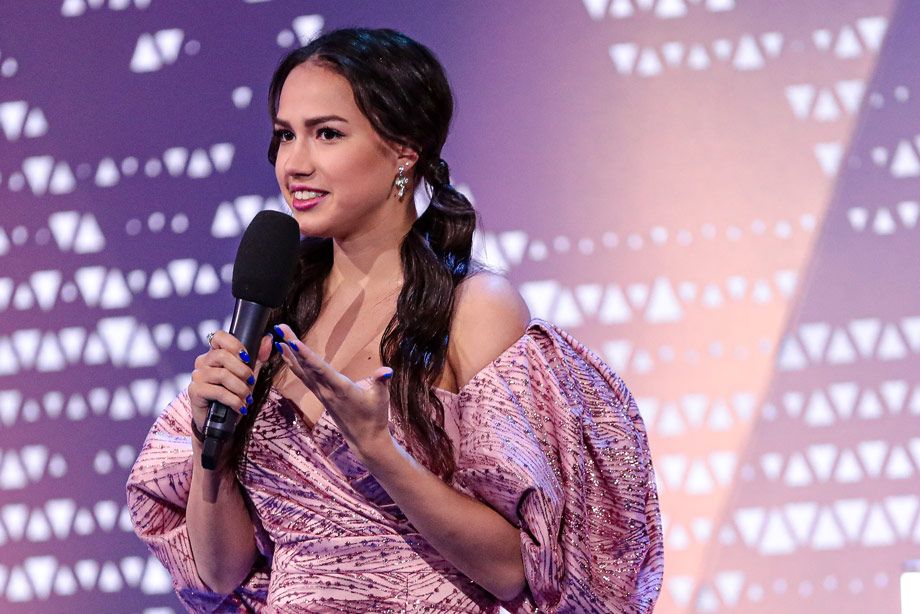 The world champion in athletics Yolanda Chen also criticized the athlete, saying that Zagitova is the weak link of the Ice Age.

“The work of Zagitova makes some people smile, but for professionals like me, there is only a feeling of embarrassment. I feel bad for Alina. Sometimes she does not find words and cannot properly ask the participants, ask a question. As a result, he repeats the same thing thirty times. She brought the show anti-ratings, notoriety. The first three programs, the whole family, we sat red with shame, ”Chen said in an interview with Sport Express.

Alina, of course, has progress, but it is so insignificant that it is difficult to take it seriously, and against the background of a more literate Shcherbakova, it will disappear altogether. Anya naturally has a harmonious, syntactically correct speech, an extensive vocabulary allows the skater to always give clear and detailed answers to questions, even when the conditions are not conducive to an interview. Given this, we can say that Shcherbakova easily declasses Zagitova as a host even at the time of her debut.

Renat Laishev is sure of this, who again remembered the “Moscow diction” – this time not by Medvedeva, but by Shcherbakova:

“Great cast of leaders. To be honest, Anna’s Moscow diction is better than Alina’s,” he said.

The figure skater did not remain silent and first shot a comic video with Anya and Zhenya, where they discuss the diction of Moscow athletes, and then turned to the fans:

“I am from Izhevsk. I may have Udmurt speech. Sorry, but that’s what happened. The stars aligned so that I was not born in Moscow. Perhaps I have it somewhere. But the main thing is to be yourself.”

Zagitova is loved for her sincerity, but only this time she may not be enough. In the presence of Shcherbakova, she will have to work on herself many times harder, but if she succeeds, this season of the Ice Age will become truly legendary.