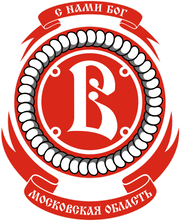 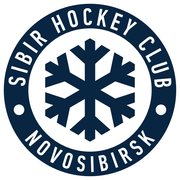 SiberiaRussia
The meeting in Balashikha ended with the score 5:4 (3:1, 0:2, 1:1, 1:0) in favor of the guests. As part of the winners, Alexander Sharov scored the first poker in his career (14, 17, 55, 64 minutes), Vladimir Butuzov scored another goal (7). Vladimir Galuzin (3, 57) scored twice for the hosts, Alexander Yaremchuk (23) and Alexei Volgin (36) also scored.
Sharov became the first hockey player of the season to complete poker, as well as the first Siberian player to score four goals in one KHL game.
“Vityaz” suffered the sixth defeat in a row in the KHL and with 11 points is in ninth place in the standings of the Western Conference. Sibir is third in the East with 13 points. In the next match Novosibirsk on September 27 on the road will play against the Nizhnekamsk “Neftekhimik”, the Moscow Region club on the same day will take the Khabarovsk “Cupid”.