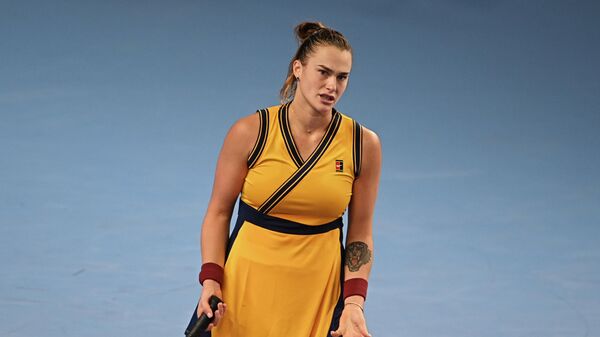 MOSCOW, May 12 – Belarusian tennis player Arina Sabolenko reached the quarterfinals of the tournament in Rome, the prize fund of which exceeds $2.8 million.
In the meeting of the third round, Sobolenko, who received the third seed in the tournament, defeated American Jessica Pegula (13th seed) with a score of 6:1, 6:4. The duration of the match was 1 hour 7 minutes.
In the next round, the representative of Belarus will play with the winner of the meeting Amanda Anisimova (USA) – Danielle Collins (USA, 7).