Home News "Some kind of under-hockey": Tarasova – about the World Cup without the... 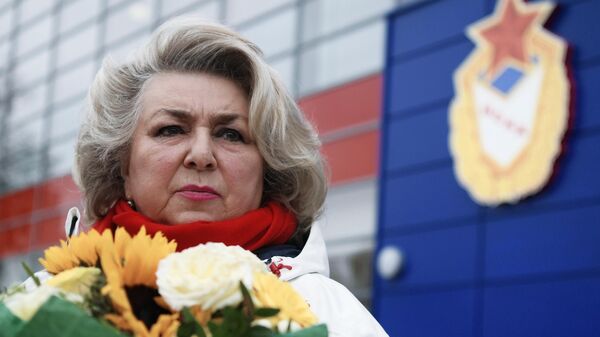 Tarasova: what can be hockey without Russia? World Cup without our team is not hockey

MOSCOW, May 15 – Honored coach of the USSR in figure skating Tatyana Tarasova spoke about the Ice Hockey World Championship, which takes place in Finland from May 13 to 29.
The national teams of Russia and Belarus miss the tournament due to the sanctions of the International Ice Hockey Federation. The place of the Russian team was taken by the French team, the Belarusians were replaced by the Austrians.

“What kind of hockey can be without Russia? There are only a dozen countries in the world that play this sport. The Russian team is the world leader. The World Championship without the Russian team is some kind of non-hockey,” Sport24 quotes Tarasova.