Footballers of the Spanish national team staged a demarche against the coach. But he has a strong “roof” 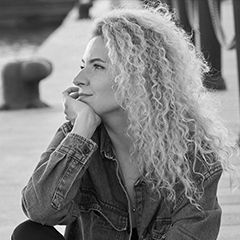 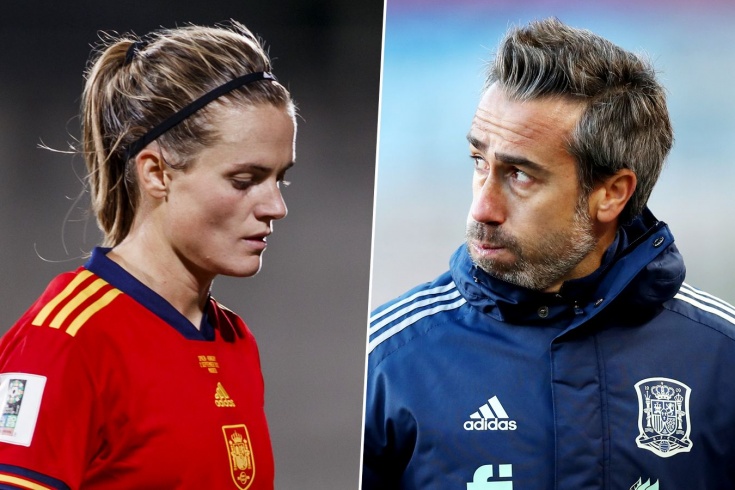 Jorge Vilda has zero first team titles. And a father from the football federation.

Last week, three Barcelona captains – Irene Paredes, Alexia Putellas and Patri Guijarro – turned to the head of the football federation, Luis Rubiales, with a request to fire head coach Jorge Wilda. The contents of this call got into the media. The football players gave obvious arguments (they are listed by the SportingHer project). 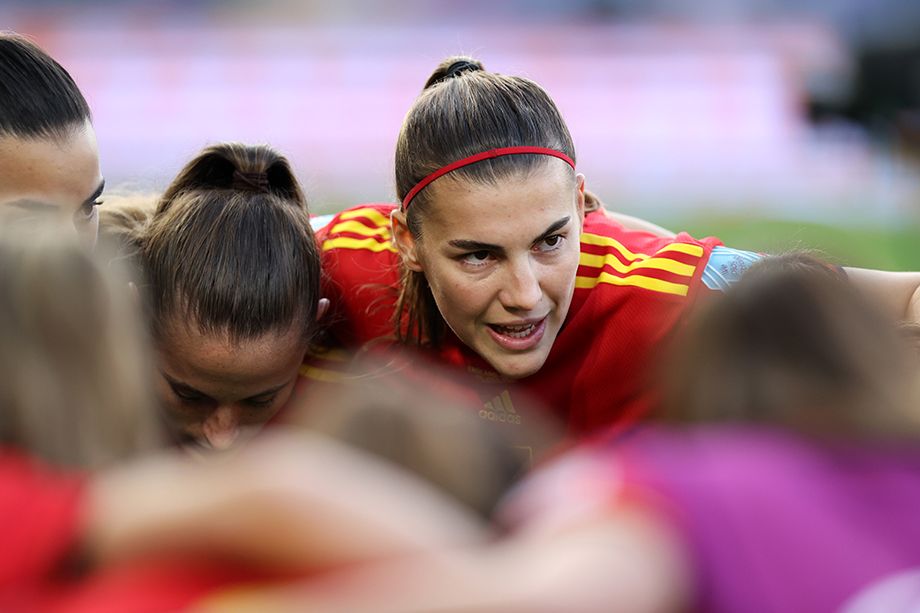 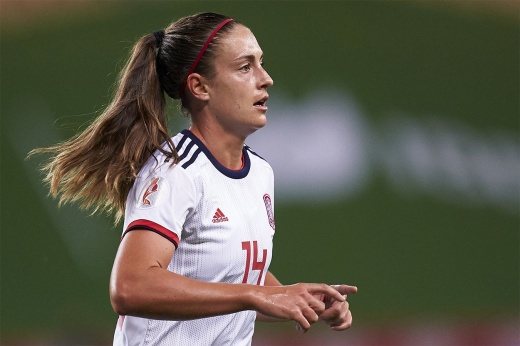 The main star of Euro 2022 will miss the tournament. All because of a terrible injury. 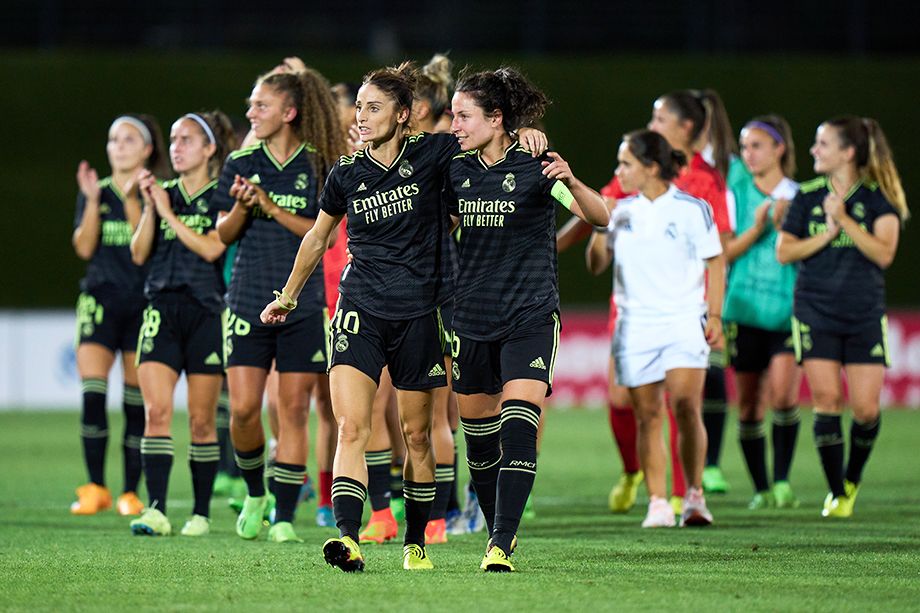 How did Rubiales and Vilda react?

Luis Rubiales, according to Spanish media reports, sided with the coach and was indignant at the impudence of the Spanish football players. At a press conference before the qualifying match for the 2023 World Cup with Hungary, the coach himself said that he was deeply offended by the players, but now he is even more motivated and will definitely work out his contract until 2024. This means that he plans to lead Spain in the 2023 World Cup in Australia and New Zealand and in qualifying for the next Euro.

At the same time, the Spanish media report that the coach had a big conversation with the team and with each player separately. The general message was: “If you do not agree with me, then you can not play for the national team.” Meanwhile, the players’ trust in the coach tends to zero – this is noticeable even during matches. Most often, football players discuss strategy with each other without referring to the coach. He is supported out of fear of being expelled from the national team.

Interesting fact: Jorge Vilda is the son of Angel Vilda, who heads the women’s football committee in the Spanish Football Federation. And Jorge is not only the head coach of the national team, but also its sports director. Prior to this appointment, he worked with youth teams, winning the U17 European Championship twice (on this his achievements are all).

Even if Vilda leaves the post of head coach (and he must make this decision himself), he will still continue to be an influential figure in women’s football in Spain. 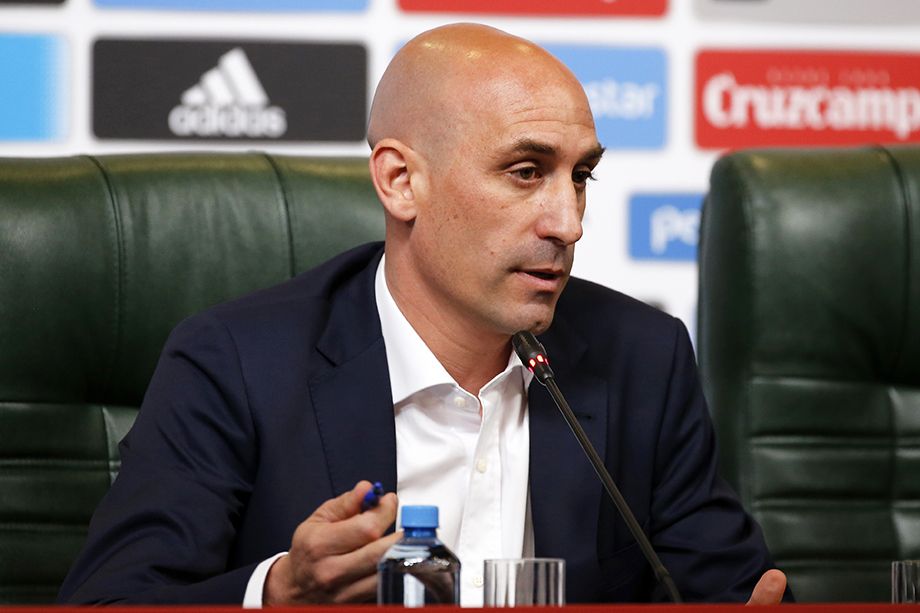 What’s going on in the team

Many players are afraid of the consequences, so they could change their position regarding the coach. Because of this, the team is even more split.

National team captain Irene Paredes does not go back on her words, however, at a press conference before the match with Hungary, she was more cautious: “We want to progress as a team, for this we need changes. We spoke with Rubiales about the crisis within the team, and not about the need to fire the coach. You need to have the courage to say bad things in order for change to happen. Nothing personal”.

And Patri Guijarro added: “We think we have players who can win big titles.” And it’s true, the current generation of Spanish football players is the strongest in the history of the national team.

That evening, the Spaniards defeated Hungary with a score of 3: 0 – the main characters of the conflict, Paredes and Guijarro, scored a goal each. This match did not affect anything: the Spaniards have already issued an entry to the 2023 World Cup from the first place. 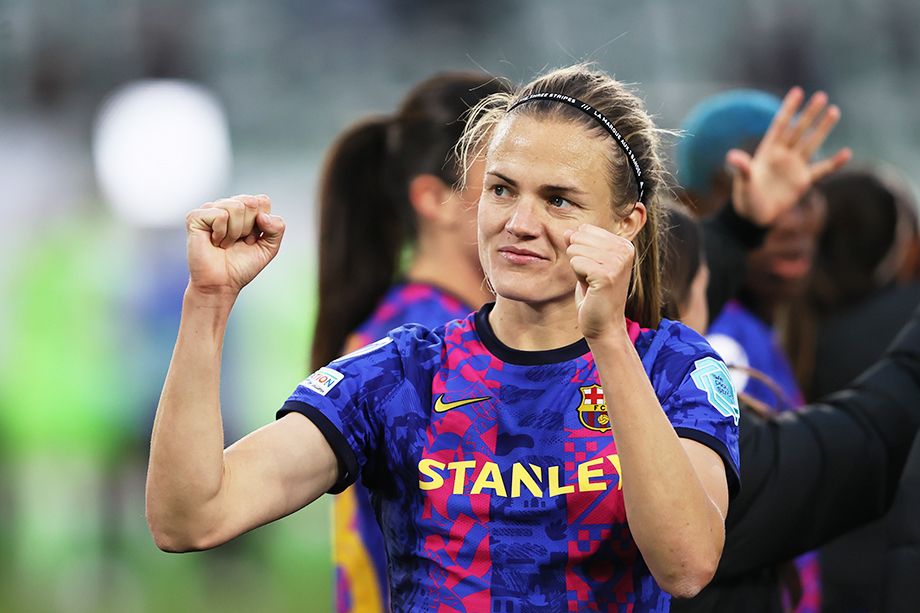 Today, September 6, the Spanish national team will play with the Ukrainian national team in the final match of the qualifying tournament for the 2023 World Cup. Ukrainians took third place in the group. There is no tournament interest, but there is a sharp parallel: the head coach of the Ukrainian national team is Spaniard Luis Cortes. He is the former head coach of the women’s “Barcelona”, who designed the first treble in its history. His resignation from Barça was also asked by the players in 2021. True, in that case, the leadership sided with the players.