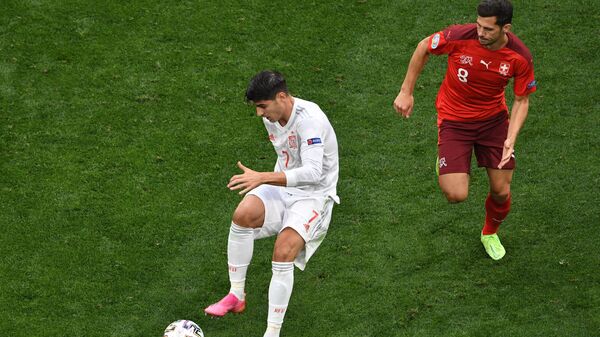 As: Seven players of the Spanish national team caught a cold before the first match at the World Cup

MOSCOW, 21 Nov – Seven players of the Spanish national team caught a cold before the first match of the group stage of the World Cup in Qatar, according to As.
According to the publication, the players caught a cold due to the use of air conditioners. One of the sick was striker Alvaro Morata, who left Sunday’s training ahead of schedule. It is noted that the striker will have time to recover for the first game of the group stage with the team of Costa Rica, which will be held on November 23.
Also experiencing health problems midfielder Hugo Guillamon, who is worried about knee ligaments. It is expected that the player will recover no earlier than the third round of the group stage.
The World Cup in Qatar runs from November 20 to December 18. The national teams of Spain and Costa Rica were in group E, where the national teams of Germany and Japan also play.