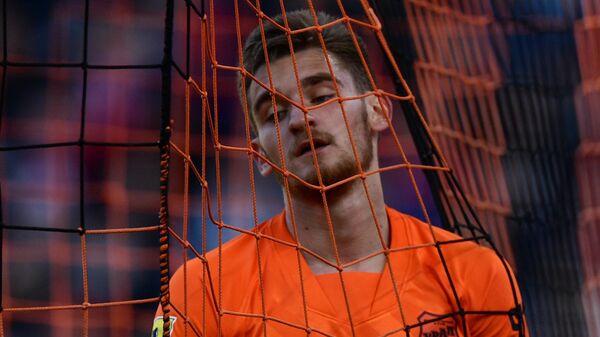 MOSCOW, May 7 – The players of the Moscow “Spartak” beat “Ural” in the match of the 28th round of the Russian Premier League (RPL).
The meeting ended with the score 3:1. Spartak’s Jamaican forward Shamar Nicholson opened the scoring in the 11th minute, 15 minutes later he scored a brace. In the 30th minute, midfielder Victor Moses brought the score to a devastating one.
In the second half, “Ural” managed to play one ball. Alexander Selikhov’s goal was opened in the 55th minute by Yekaterinburg defender Leo Goglichidze.
After 28 matches, Spartak is in eighth place in the standings with 37 points. Ural is in 14th place with 27 points. In the next round, Spartak will host Zenit on May 15 at home. On the same day, “Ural” at home will meet with “Ruby”.