Home News "Spartacus" posted a funny photo of Sobolev in a cap with the...

MOSCOW, May 6 – Moscow “Spartak” in his Telegram channel shared a funny photo of striker Alexander Sobolev.
The forward was photographed in a cap with the image of a dolphin. In it, Sobolev went to the away match of the 28th round of the RPL against Ural. The striker is compared to this animal for frequent falls in the opponent’s penalty area. 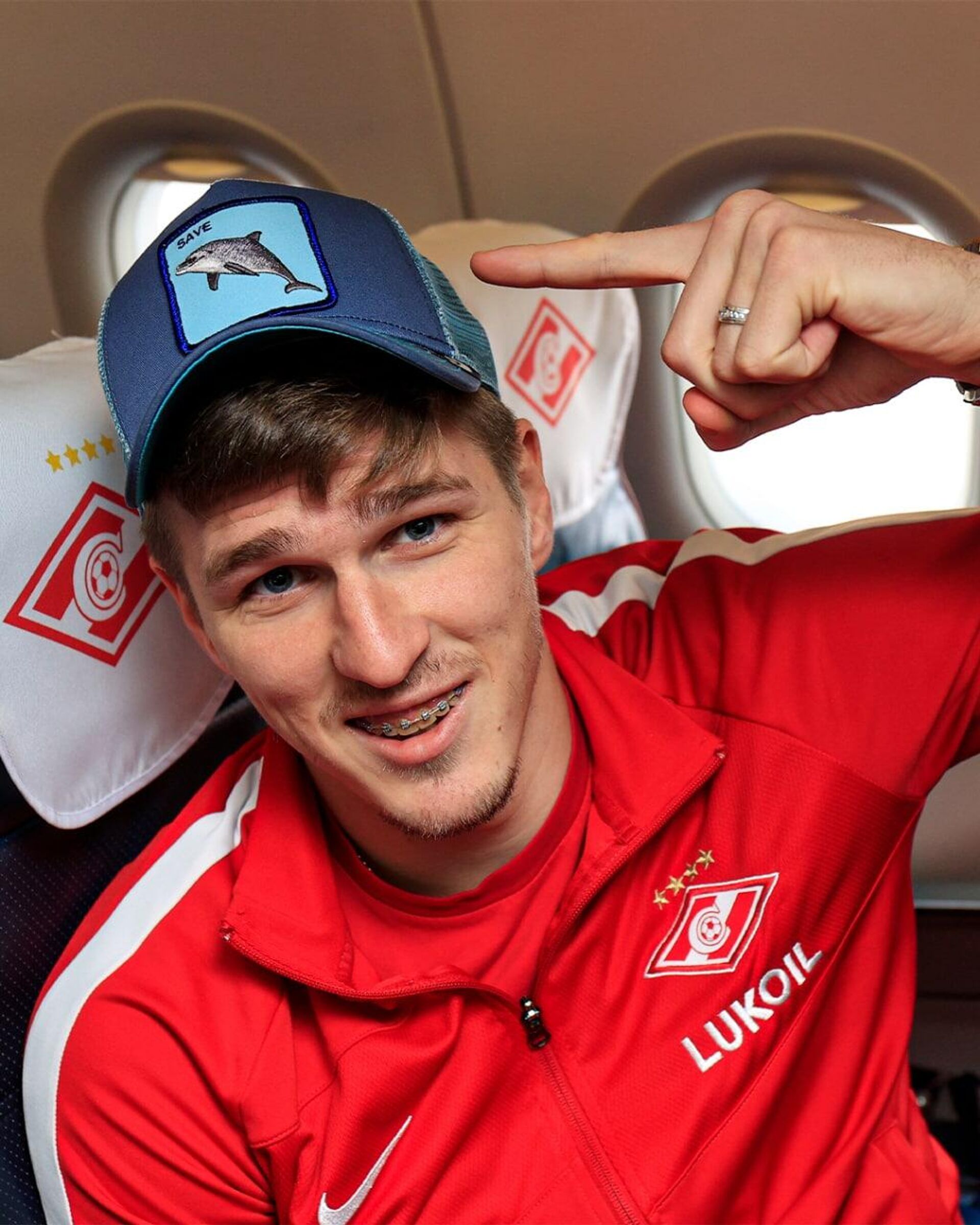 © Photo: Social networks of FC “Spartak-Moscow”
Spartak forward Alexander Sobolev
Earlier, Rubin joked about the Spartak football player by posting a video from Sobolev’s interview on his Telegram channel, where his speech was replaced by the cries of dolphins. This happened after a face-to-face confrontation between the clubs in the 25th round of the RPL (1: 1).
This season, Sobolev has played 32 matches for Spartak in all tournaments, scoring 12 goals and giving five assists.