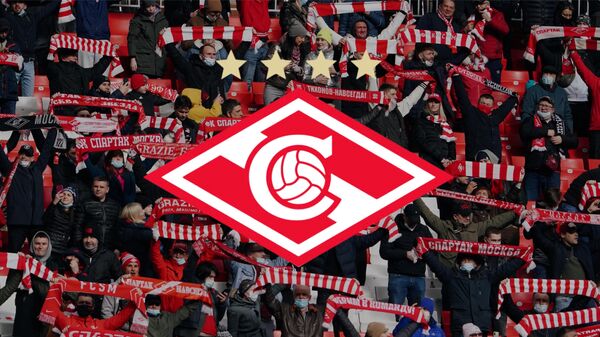 MOSCOW, May 14 – Moscow “Spartak” on the eve of the match of the 29th round of the Russian Football Championship with “Zenith” in social networks published a video with a homeless man in the title role.
The video is designed to the song of the group “Korol i Shut” “The Cursed Old House”. In it, the main character is surrounded by things that refer to various topical moments of the championship. In particular, a TV with the inscription VAR, cans with the symbols of the Zenit, Sochi, Orenburg clubs, Fan ID, an image of a mole (a reference to the phrase of Zarema Salikhova, who called the judges moles) are shown. The protagonist of the video drinks from a bottle labeled “budgets”.
At the end of the video, a man dressed in the Spartak outfit, having collected all the items shown in a bag, throws it into the water. The video ends with the inscription “It’s too tight for us to be locked up, and we dream of one thing.”
The meeting between Spartak and Zenit will take place on May 15 in Moscow.