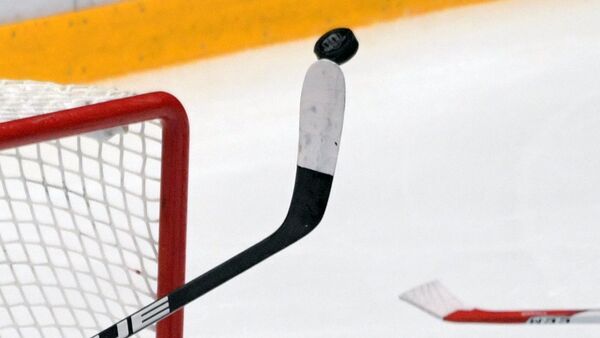 MOSCOW, June 23 – Moscow “Spartak” has signed a contract with the Slovak goalkeeper Patrick Ribar, according to the official website of the hockey club.
The agreement with the 28-year-old goalkeeper is for one year.
Last season, Ribar played in Dynamo Minsk, where he played 26 matches, scored 10 victories (1 – “to zero”), reflected 90.0% of shots with a reliability coefficient of 2.94. As part of the Slovakian national team, Ribar won the bronze medal at the 2022 Olympic Games.