Spartak and Lokomotiv drew in the youth championship match 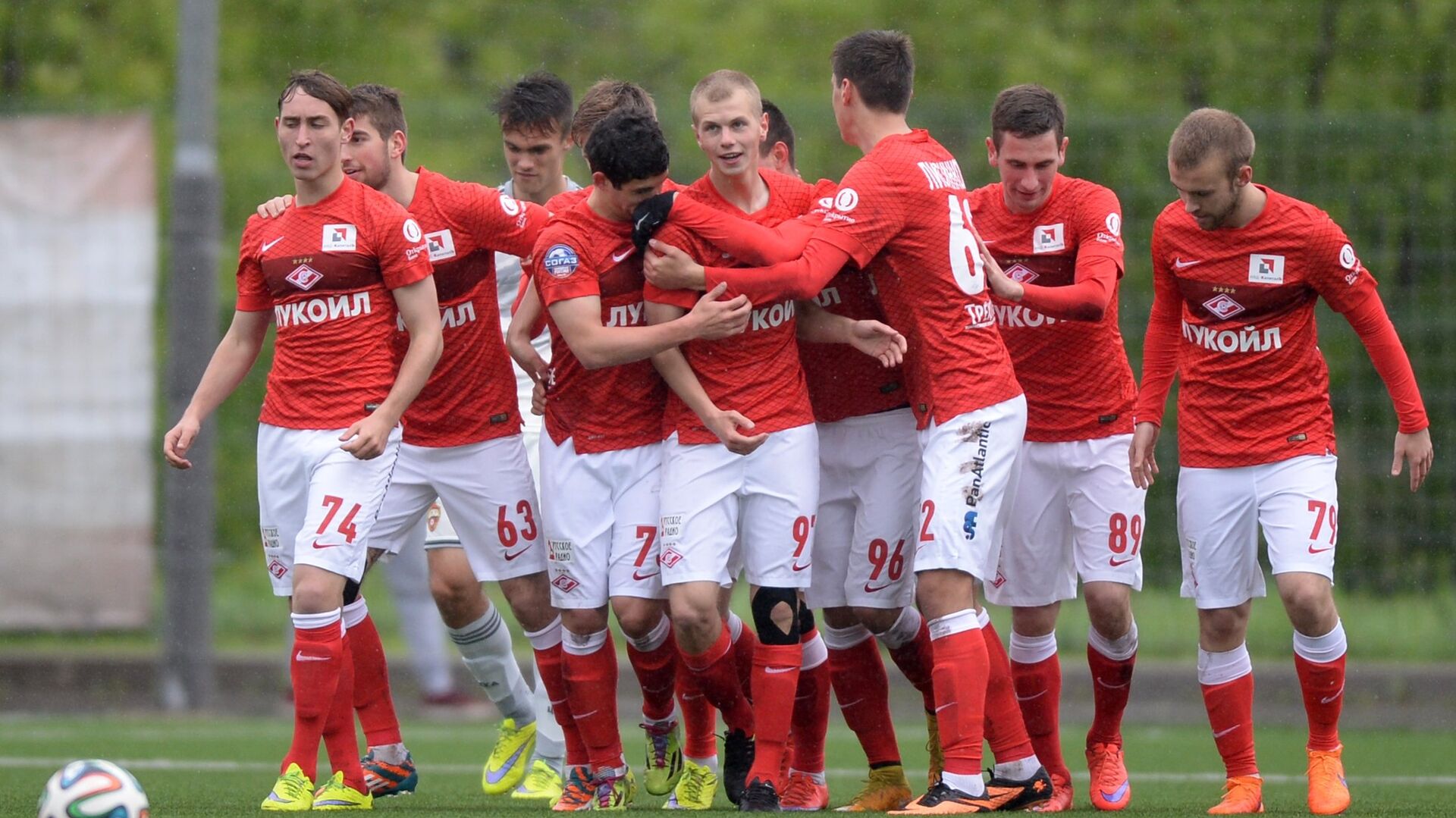 The footballers of the Moscow “Spartak” and “Lokomotiv” have not revealed the winner in the match of the youth championship of Russia. Group 1 meeting, which took place on Wednesday in Moscow, ended in a draw – 1: 1.

The scoring was opened by Lokomotiv midfielder Timur Kasimov in the 61st minute, and the owners were saved from defeat by an own goal by railroad defender Lev Ushakhin in the third minute of time compensated for the second half. “Spartak” (50 points) is in fourth place in the championship table, “Lokomotiv” (46 points) is in fifth place.

4 Superstars who have to win at any cost