Spartak was supposed to score 7-8 goals for the “most playing team”. The Cup will remain in Moscow 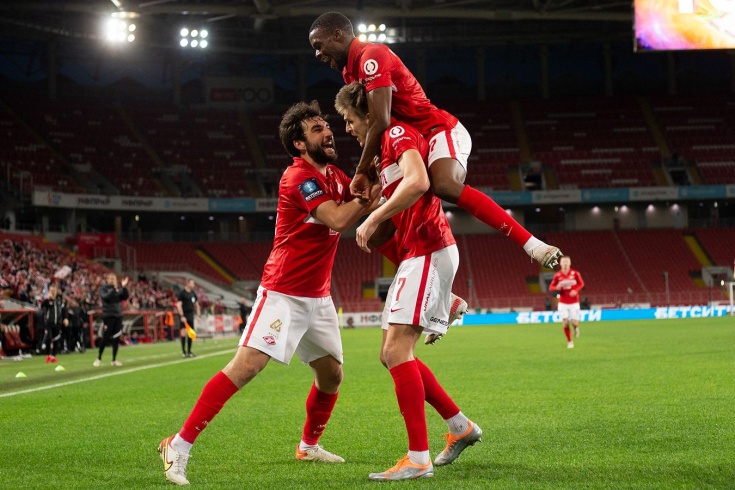 Vanoli outplayed a promising Russian coach from the FNL.

Spartak became the second finalist of the Russian Cup: on May 29, the red-and-whites will play at Luzhniki with Dynamo. The trophy, still owned by Lokomotiv, will remain in Moscow.

It is unlikely that anyone guessed the composition that Paolo Vanoli put up for the semi-final of the Russian Cup. Georgy Jikia, Samuel Gigot and Christopher Martins Pereira, who missed the last round of the RPL, returned to the basis of Spartak. But Alexander Selikhov, Alexander Sobolev and Roman Zobnin fell out of it. However, the latter was absent due to injury – the midfielder was not even in the application of the red-and-whites. The appearance at the gates of Alexander Maksimenko may be due to the fact that he is a cup goalkeeper for the Italian coach, because Selikhov’s competitor played in the previous stages with Kuban and CSKA.

Starting 15 minutes – for the “Yenisei”! They did not expect? We once again saw in a high-level match why Vadim Garanin’s team is called the most playing in the FNL. Krasnoyarsk put pressure on Spartak’s half of the field, left the defense through a short and medium pass, combined in a foreign third with a large group of players.

The adjustment of the players to each other was very impressive: the one who owned the ball always had options. The guests created the first moment and struck the first blow by building a triangle on the flank of Jikia, who was acting on the left. But it all ended only with a corner at the gate of Alexander Maksimenko – already the third in such a short period of the game.

It quickly became clear why Vanoli decided to leave Sobolev on the bench. The Italian coach of the red-whites did not rely on pressure in the penalty area to open up low defense, but on the speed of the attacking quartet Nicholson – Promes – Bakaev – Mozes against the high defensive line of Enisey. When “Spartak” improved the game without the ball, began to act more densely and provoke mistakes from Krasnoyarsk (the technical marriage of the Garanin team grew, since the class of players is still limited to dominate the match with an opponent from the RPL), finally the passes went behind the backs of the defenders . Several times the Muscovites’ forwards went one on one or ran away to the gates of Mikhail Oparin with the guests’ defense player hanging on his back. The Enisey center backs lack speed, which is why, in fact, they play in the FNL.

Thanks to such quick counterattacks, Spartak could score a lot before the break. However, the realization by the owners of moments left much to be desired. Only Quincy Promes realized a chic penetrating transfer of Pereira. By the way, the attack began with the interception of Danil Prutsev. A young newcomer from the “Wings of the Soviets” is revealed at Vanoli. 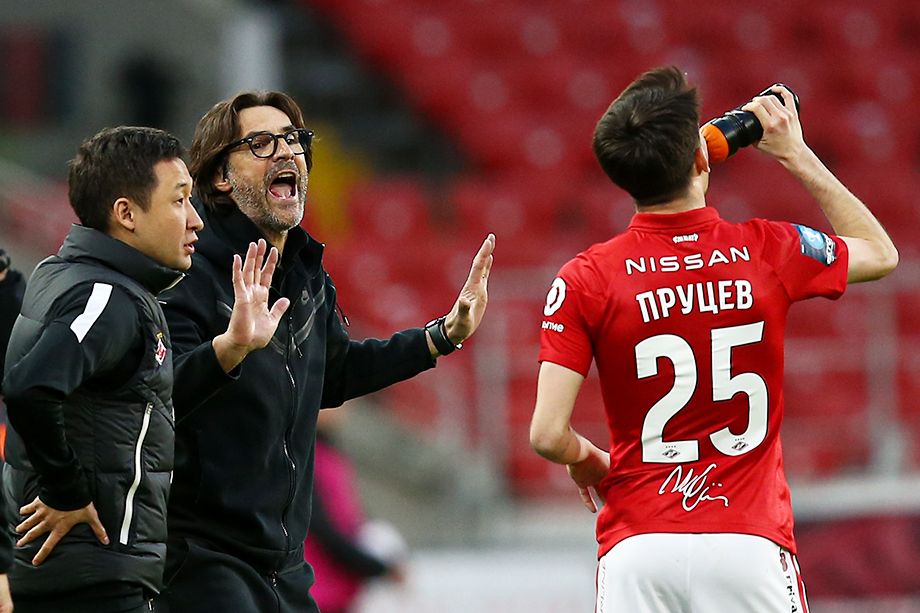 Nothing changed in the second half. It probably shouldn’t have, despite the double substitution at Yenisei.

Everyone played their own football. In the defense of Garanin’s team, fire was blazing with any interception / selection of the ball by Spartak and passing it behind the backs of the defenders of Krasnoyarsk. There was a controversial episode with the fall of Promes in the penalty area of ​​​​Mikhail Oparin, however, judging by the replay, Quincey fell himself, and it’s not a fact that Bakaev, who made the pass to him, put the ball into play from the right place after the Krasnoyarsk foul.

Nevertheless, the imminent second goal against the representative of the FNL took place. And the transfer from Promes to Bakaev was good, and Zelimkhan himself played great – he put the ball into the far corner. But the way left-back Pavel Shakuro played in this episode does not fit into any goal. But this player was matched with Spartak several transfer windows back! Meanwhile, soon Bakaev left the field, and this was not the first time he expressed dissatisfaction with the coaching move. 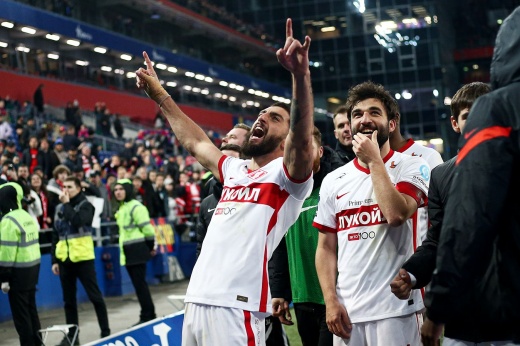 Cup of Russia or Centenary of Spartak? What is wrong with the rules of the tournament

With a score of 2:0, the Spartak team lost their concentration a little, and the Yenisei climbed and climbed forward with the desperation of the condemned. A wonderful own goal by Daniil Khlusevich, who closed the right flank of the defense, almost did not take place, and then the judges studied the replay for a long time to see if there was a goal after Valery Kichin’s strike. Apparently, Sergei Karasev’s team made a fair decision, since the ball did not completely cross the goal line – this is a great save for Maksimenko.

“The most playing FNL team” deserved kind words for not being afraid of “Spartak”. However, the speeds offered by the red-whites simply did not pull. Vanoli tactically built the game very competently, so everything ended with a knockout of Yenisei. In the end, Sobolev’s time came: the fresh ex-forward of Krasnoyarsk made it 3-0 and, by the way, celebrated the goal with his ex. The hosts generally played seven or eight goals today (strike statistics – 16:11, on target – 9:2).

Spartak in the Russian Cup final for the first time in 16 years!