“Spartak” before the match with “Zenith” released a promo video, which is more like a sharp social clip. There are a lot of Easter eggs (there is even a 25th frame), as well as a special message that can not be read immediately. Now we will explain everything.

The old man is not a homeless person (although many might think of a reference to the nickname “Zenith”), but a collective image of Russian football. The club decided to show it through the old grandfather: the championship in Russia seems to be young, but in fact, he didn’t have much left before death. He is locked up (we just received a ban from UEFA), suffers alone, dreams of normal food, but is forced to eat “poisons”: moles (perhaps there is a reference to the mistakes of judges or to those who “leak” information), Fan ID and teams that some fans call Zenit’s “farm clubs”.

Only Spartak can save grandfather from death – and he comes to the rescue, making his way through the thick of the forest. Collects all toxic substances, pours out poisons, and gets rid of the remnants. 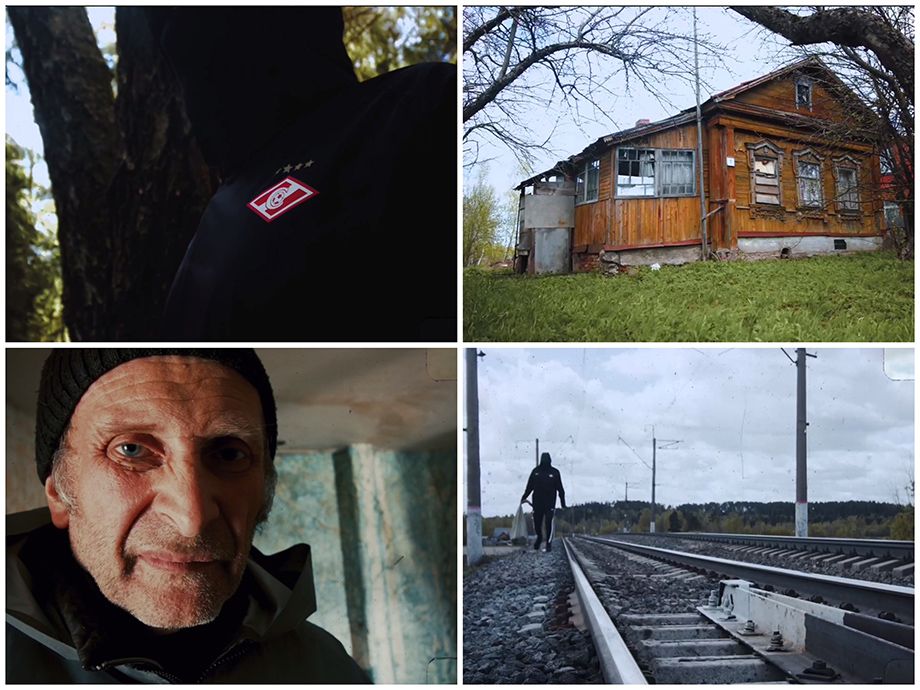 The song “Cursed Old House” was chosen not because the group “Korol i Shut” belonged to St. Petersburg (this is just a lucky coincidence), but the most suitable for the author’s intention. Also, as far as we know, many of the club’s employees respect this group.

In an overgrown park
An old house stands:
The windows are clogged
And darkness reigns eternally in it.
I tried to say:
“There are no monsters on Earth”
But immediately resounded
Terrible voice in the dark
Voice in the dark…

“It hurts me to see the white light,
I’m better in total darkness
I have been for many, many years
I only dream about food.
It’s too tight for me,
And I dream of one thing
Find freedom soon
To gnaw through your ramshackle old house
Cursed old house!”

For the correct reading of the whole concept, Spartak added several Easter eggs to the video. The first is a sign with the name of the street. Narodnaya, 7 – the address where the RFU has been working for many years, the “House of Football” is located there. In this case, this is not a beautiful building on Taganka, but a dilapidated old house that is about to fall apart. 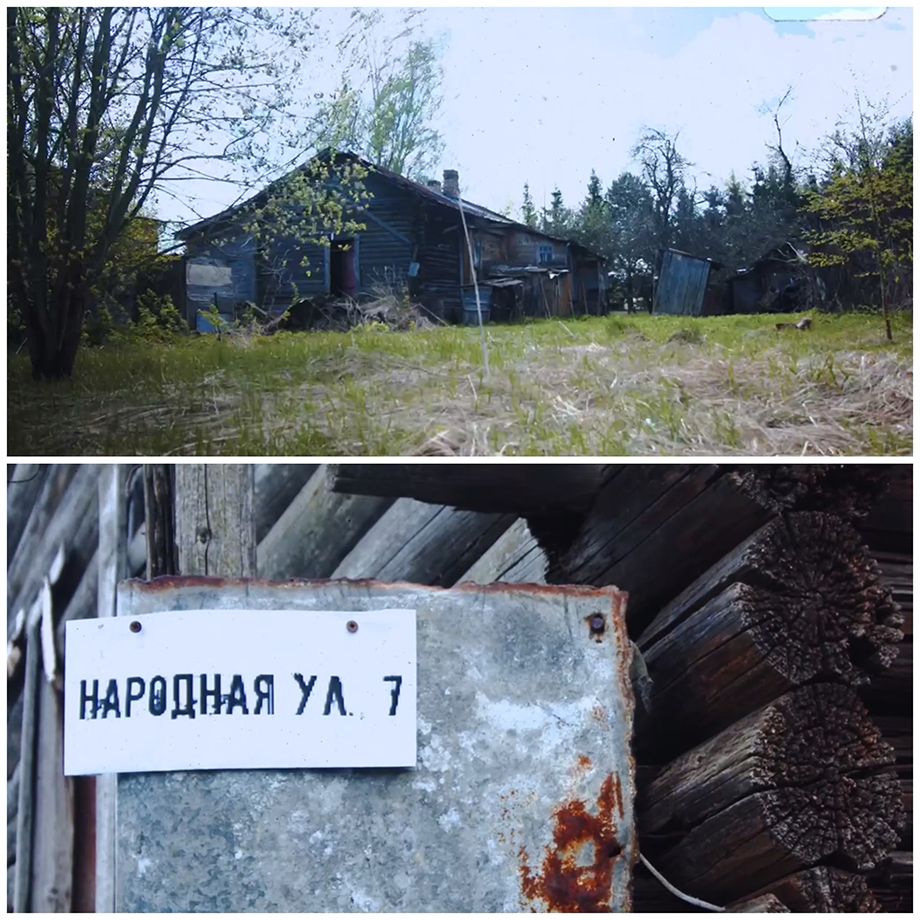 At the 21st second, the 25th frame flashes. With the same “Football House”. 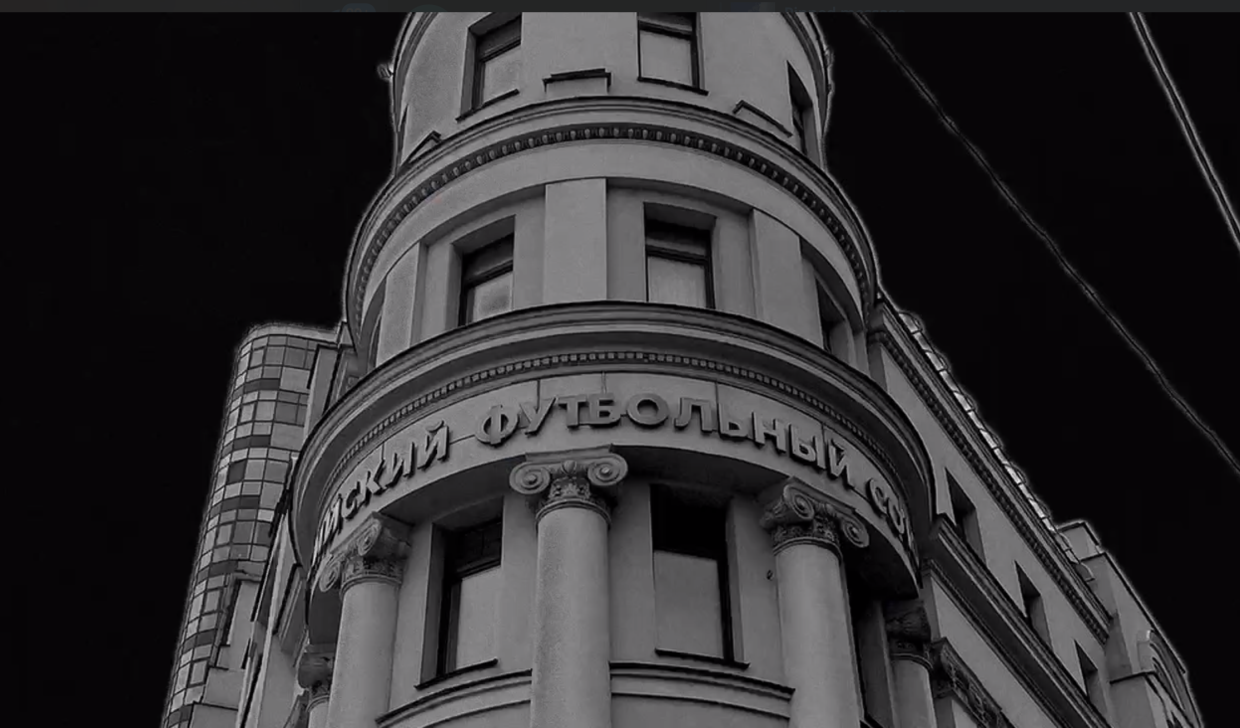 A magazine with Zenit is a reference that the club has become the hegemon of Russian football. 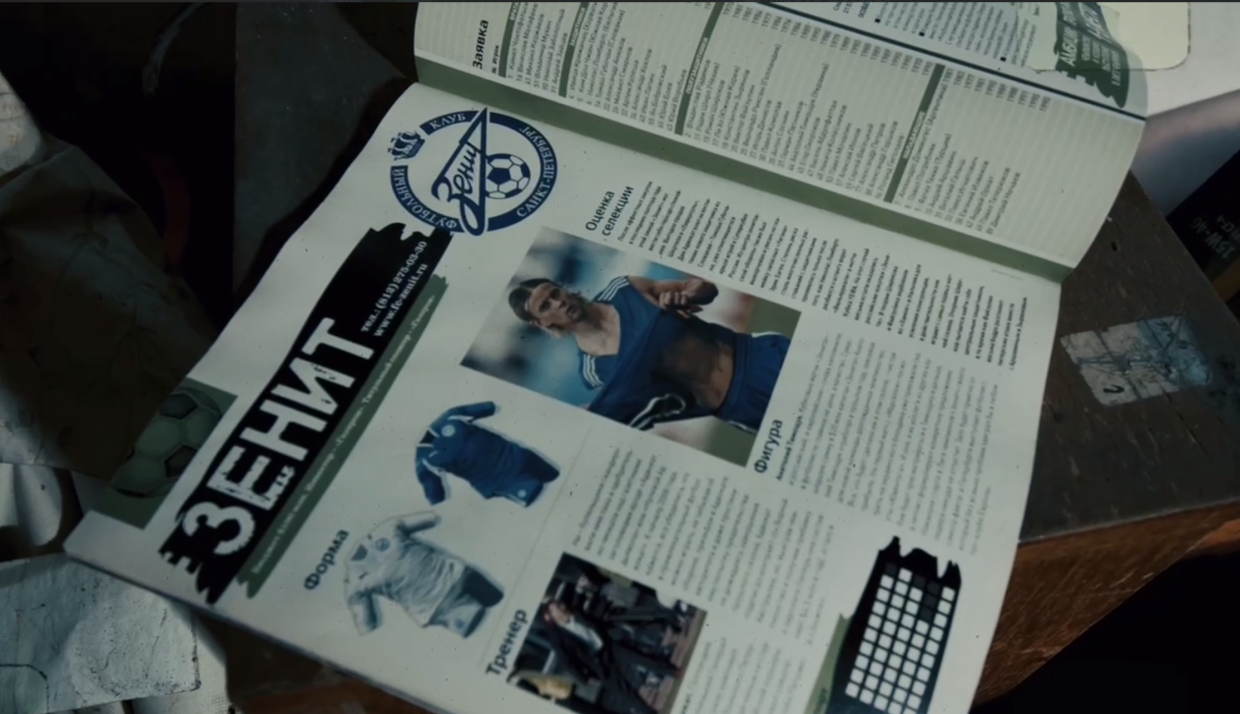 May 15 is the day of the match, and at the same time the day when Spartak will come and save Russian football. 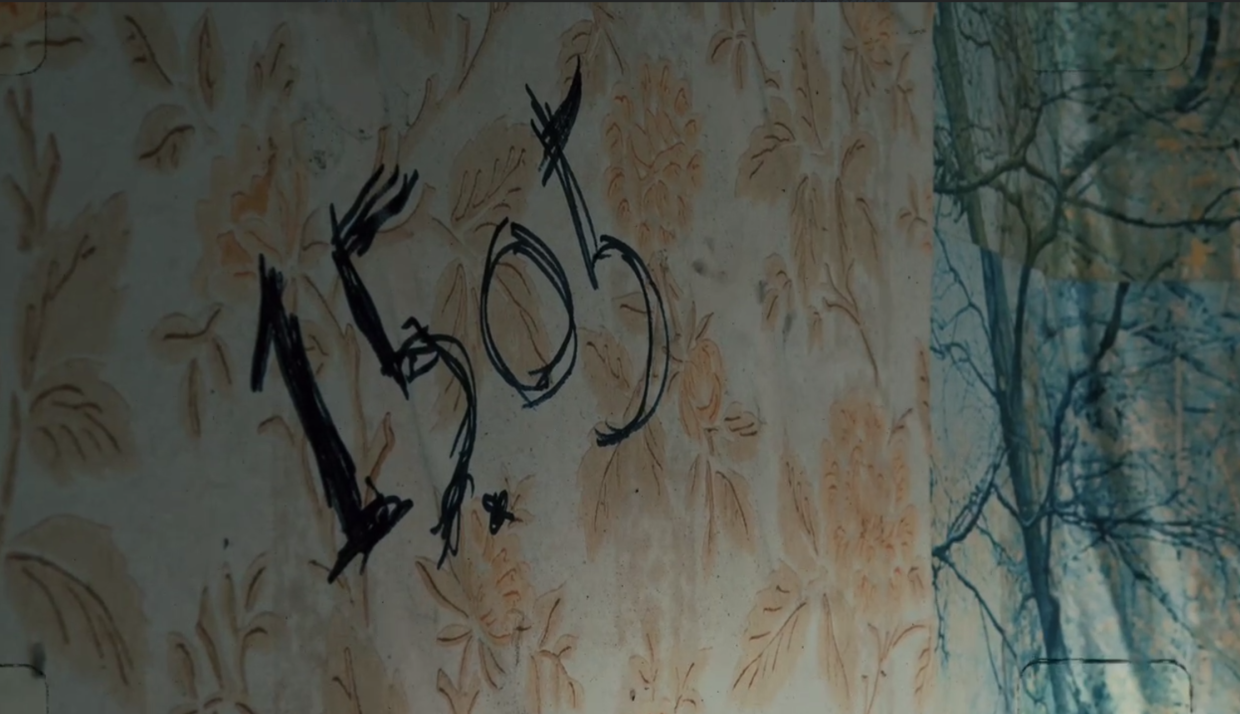 A TV with VAR is a hint that we have a system, but it does not work. Therefore, the grandfather at one moment knocks on him with his fist in the hope that he will earn. 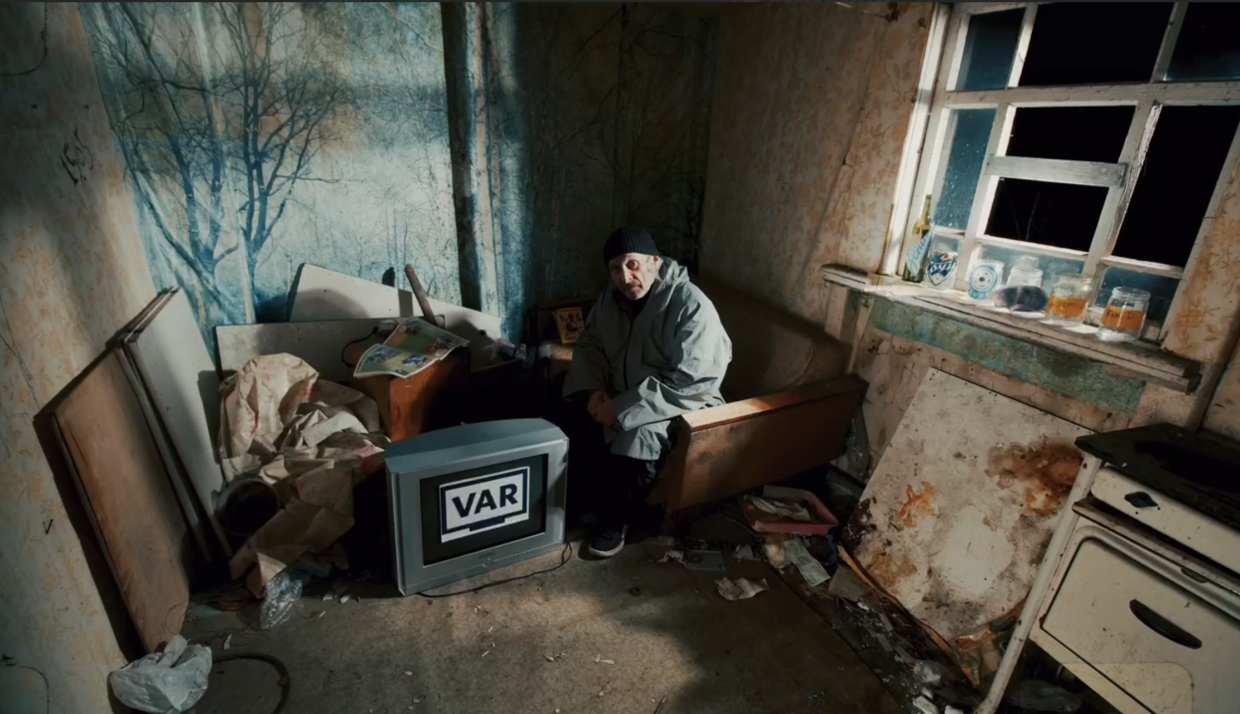 And here are the “poisons”: moles, experts and Fan ID. Everything that poisons our football, according to Spartak. 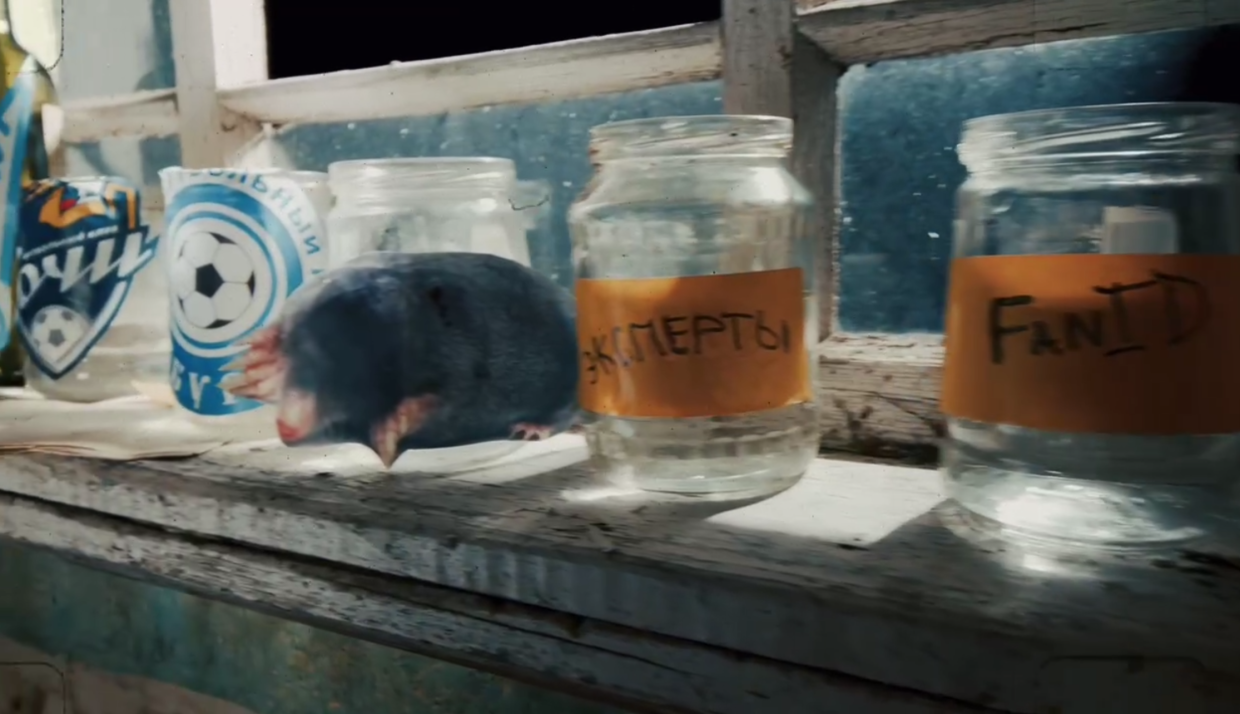 Nearby are glasses and a bottle of supposedly “farm clubs”: “Zenith”, “Sochi” and “Orenburg”. 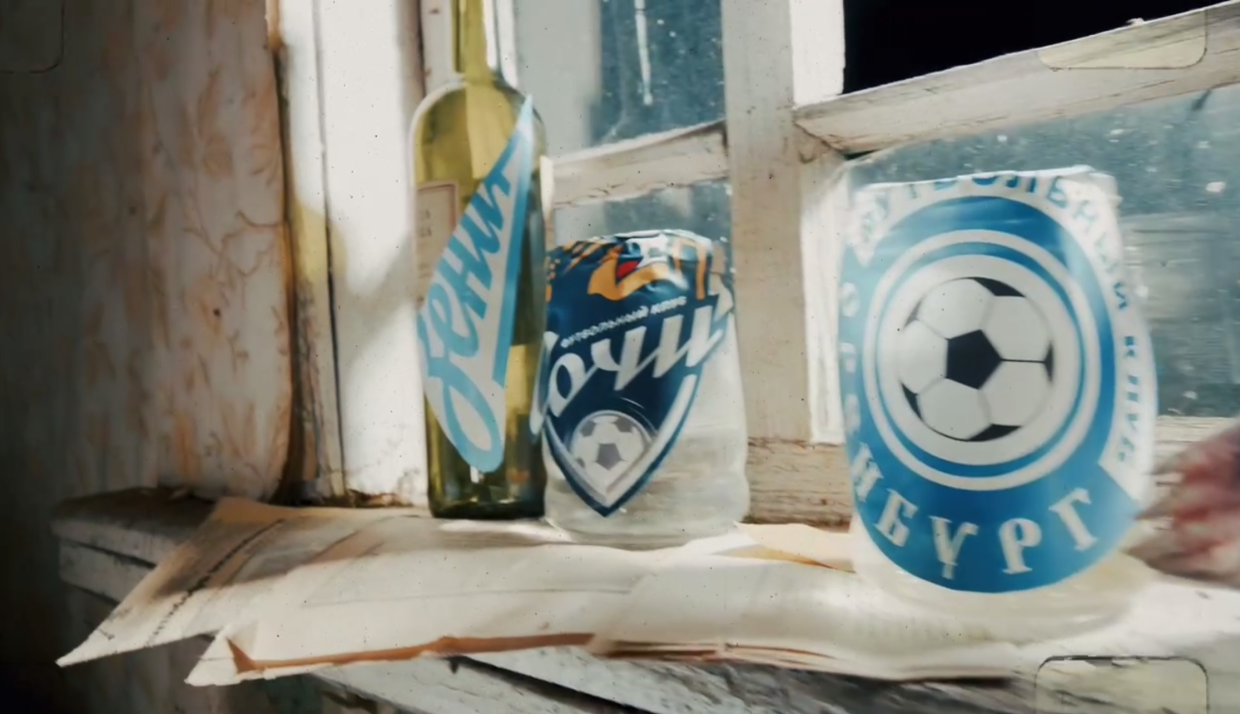 The close connection between Gazprom and Russian football is also reminded by a gas cylinder. 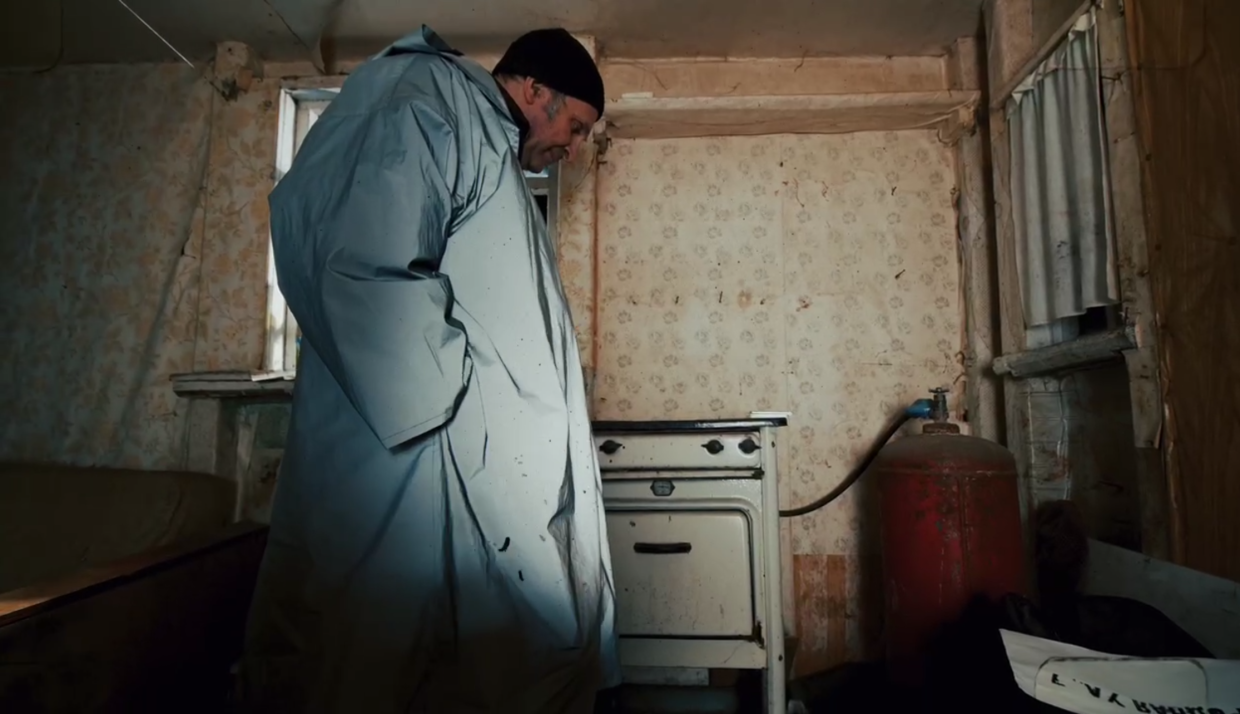 Well, he says directly – the company logo on the whole screen. 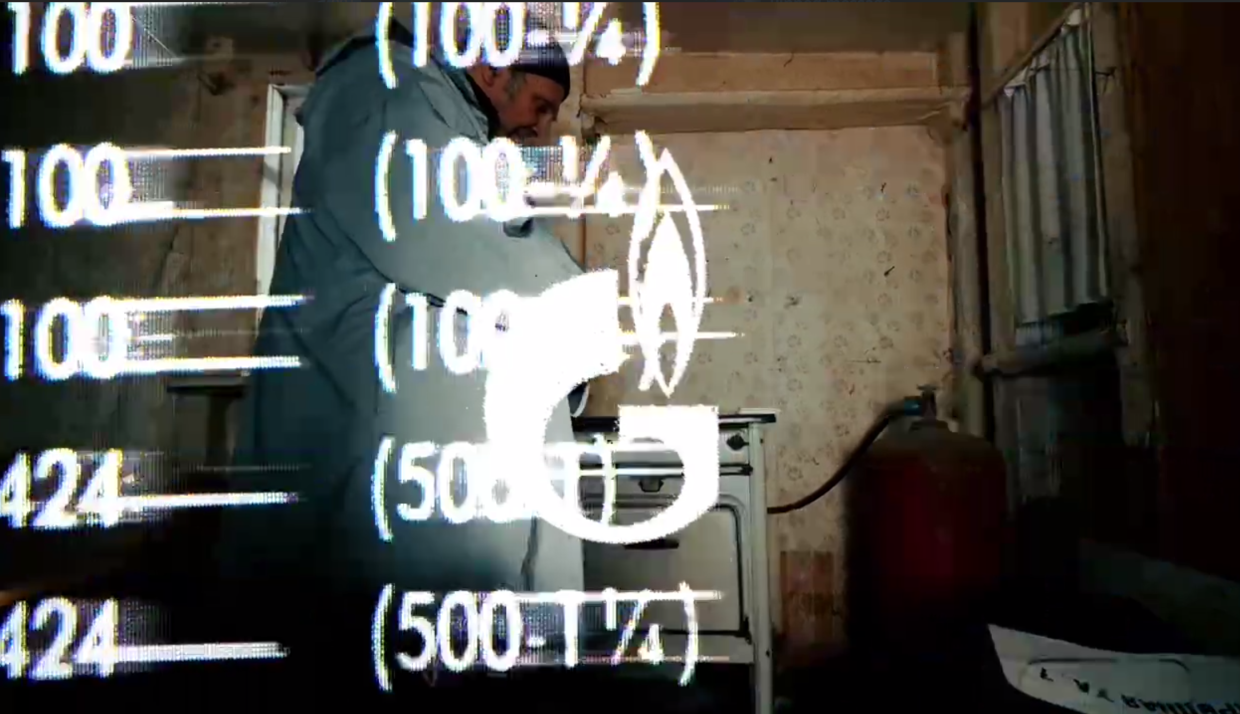 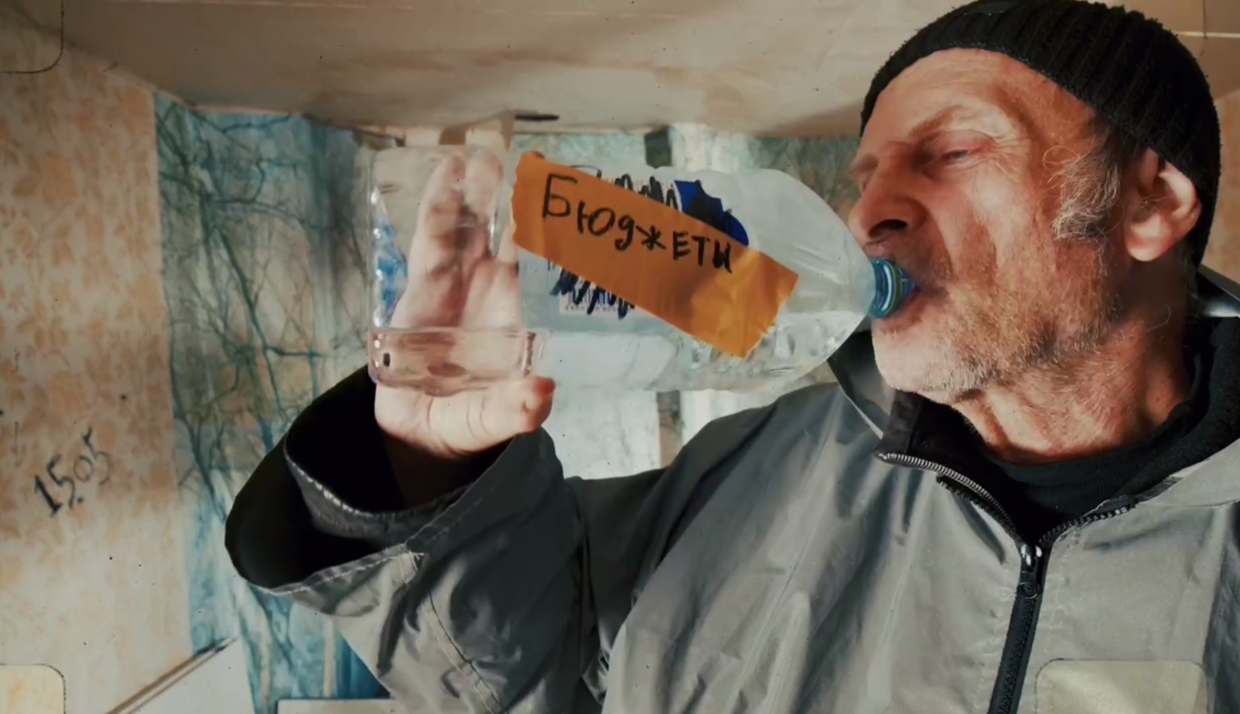 And so, according to the authors’ idea, the grandfather (Russian football) sits in the dark in a shattered house (the personification of a state), dreams of normal food for many years (functioning without budget money, working VAR, without “farm clubs”), suffers and suffers, until salvation comes in the face of Spartak.