Stanislav Cherchesov became the champion of Hungary, and today he also took the national cup – Ferencvaros beat Paks, and the Russian coach thus issued a golden double in his very first season at the club.

In general, Hungarian football has something in common with Russian football, namely, a deep connection with the state. All because Prime Minister Viktor Orban once fell in love with the great Hungarian national team.

Orban decided that his mission was to take football to the next level. Started with billions in investments in stadiums

The Prime Minister fell in love with football from the stories of his grandfather: he told him about the legendary team of the “mighty Magyars”, Ferenc Puskas and the heyday of Hungarian football. The love laid down in childhood turned out to be so strong that Orban began to play on his own (he ran for the team of the fourth division), and his first trip abroad as a politician took place at the 1998 World Cup final. 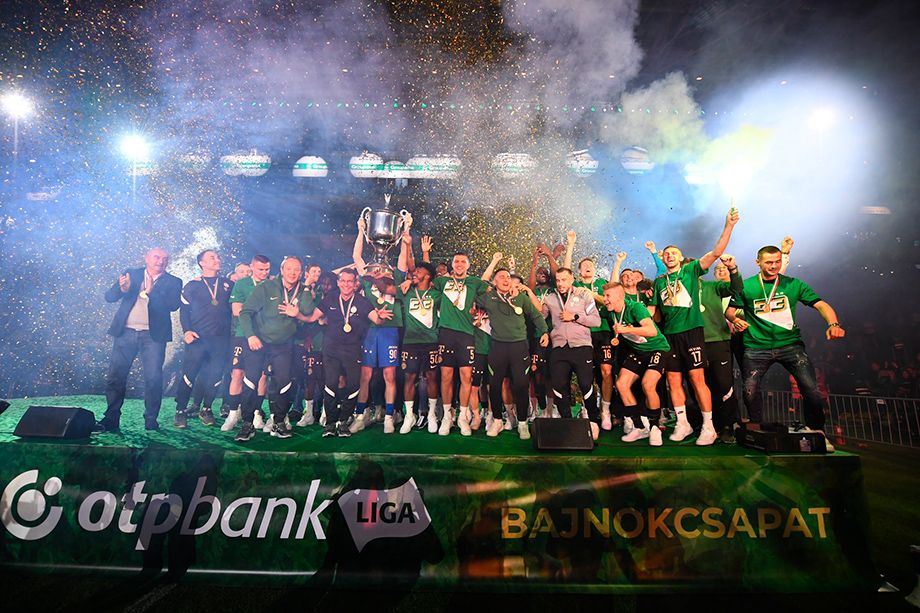 He found supporters of his political ideas in the futsal team – this is how the Alliance of Young Democrats party appeared in 1988, uniting 37 anti-communist students. Initially, Orban adhered to liberal and pro-European views: in the late 80s, he advocated the withdrawal of Soviet troops from Hungary and the holding of free elections. But after the first lost elections in the early 90s, Orban began to gravitate towards the right – because of this, a split occurred in the party, and it itself was renamed Fidesz (Hungarian Civic Party). In 1998, when Orbán’s party won the parliamentary elections, a center-right government was formed in Hungary. In his first term as prime minister, he paid more attention to the economic component, which he did quite successfully: he managed to bring the national economy out of the crisis without raising taxes on the population, reducing unemployment and slowing down inflation. But in 2002, Orban lost the election and went into the political shadow for a while.

In 2010, he won again – since then, the chair of the prime minister belongs to him (in April he was re-elected for another four years). Sports have become one of the main areas of Orban’s policy. The Prime Minister decided that his mission was to bring football out of the decadent state in which it had been since the late 80s. Forces were thrown into improving the football infrastructure: the teams played in shaky and rusty stadiums that had been preserved from the last century, the youth teams had nowhere to train, and an average of 3,000 people gathered in the stands. Over the past decade, new stadiums have sprung up out of thin air across the country, old arenas have been renovated, and dozens of new academies and youth development venues have opened. The last stage of the large-scale football construction was the construction of the national stadium “Pushkas-Arena”.

“He’s a football fanatic,” Péter Balázs, the former Hungarian foreign minister, told BIRN. “In his youth, Orban was a football player, and now he uses his powerful position in the government to popularize football.” 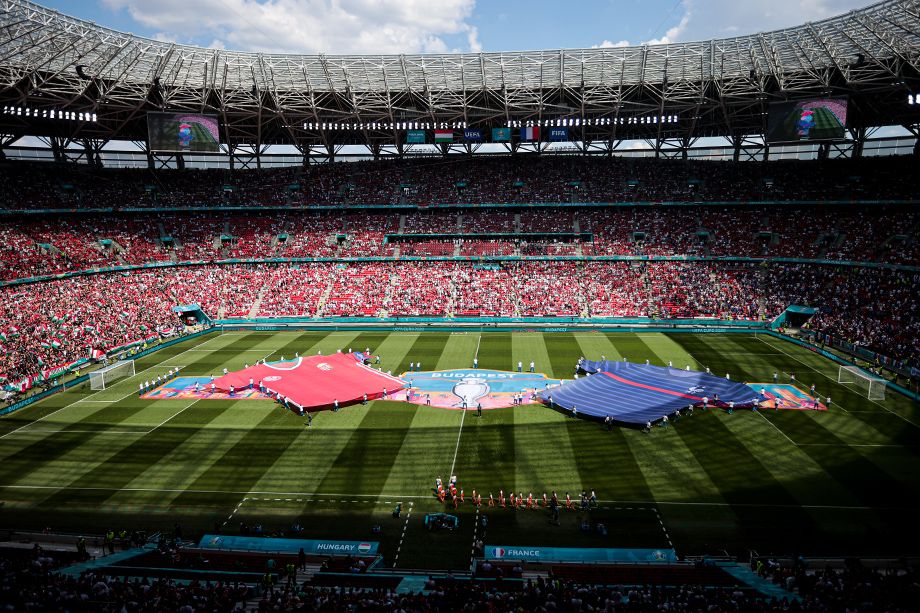 In addition to injections into infrastructure, Orban “privatized” the big leagues: 11 of the 12 championship clubs are headed by people associated with the ruling party. For example, Ferencváros, where Cherchesov works, is run by Fidesz vice-president Gabor Kubatov. MTK – Tomas Deutsch, representing the party in the European Parliament.

“In the end, those who are close to the politically powerful will achieve success,” said Hungarian politician Daniel Freund in an interview with Pledge Times. “It is no coincidence that a huge stadium was built next to the prime minister’s house in the provincial wilderness, and the local club suddenly found itself among the best clubs in the league.” 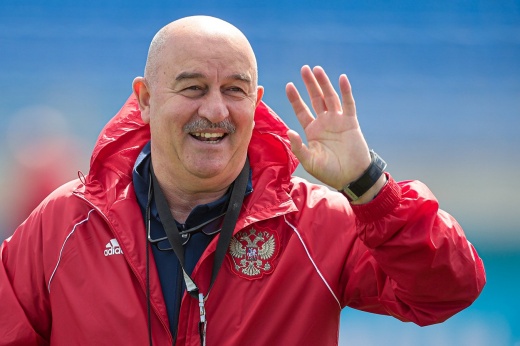 Cherchesov found work in Europe. What club did the former coach of the Russian national team choose?

Yes, Orban has his own team. She took silver last year

Three years before returning to the post of prime minister, Orban founded his own club, Puskas Academy, in his hometown, a small Felchut. The prime minister put Lorink Meszaros in charge of the club – he used to be a local gas fitter, but his friendship with the politician made him the richest man in Hungary.

Initially, the team was created as a farm club of Videoton (now MOL Fehervar), but in 2012 it became independent. She has since worked her way up to the major leagues, where she has won bronze and silver over the past two seasons. 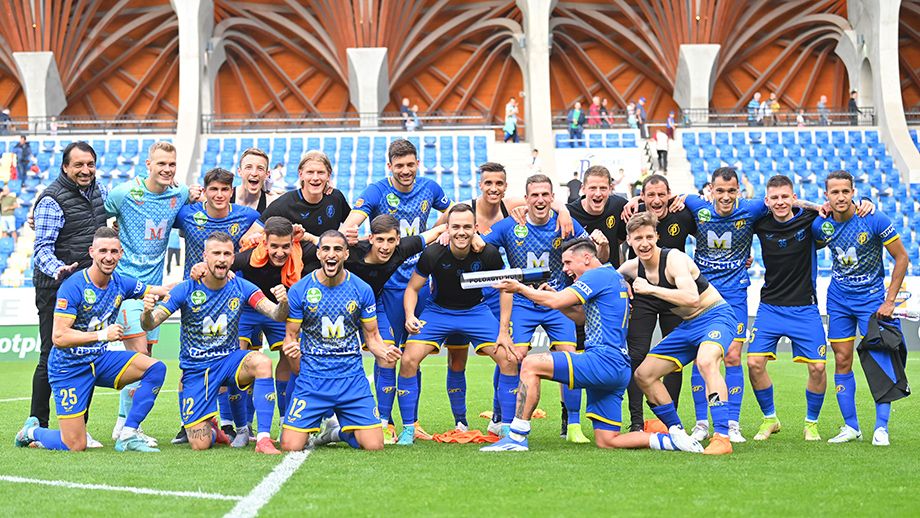 Orban promised that “The Puskas Academy will produce two or three players in the top European leagues every year.” But so far, it turns out so-so: only a few players have left for the top championships over all these years (Roland Sadlai plays at Freiburg, Nandar Tomas spent a year in Belgium, Laszlo Kleinheisler played for Werder Bremen for a short time). Moreover, in the 2019/20 season, foreigners spent 43.6% of playing time on the field, while academy graduates spent only 17.9%. At the same time, the total budget of the team from 2011 to 2020. amounted to € 200 million euros, which makes it the third richest in Hungary.

In 2014, the Puskas Academy got the Pancho stadium with 3,800 seats, which is twice as much as the entire population of the city. The small arena turned out to be very unusual: with turrets and wooden columns. 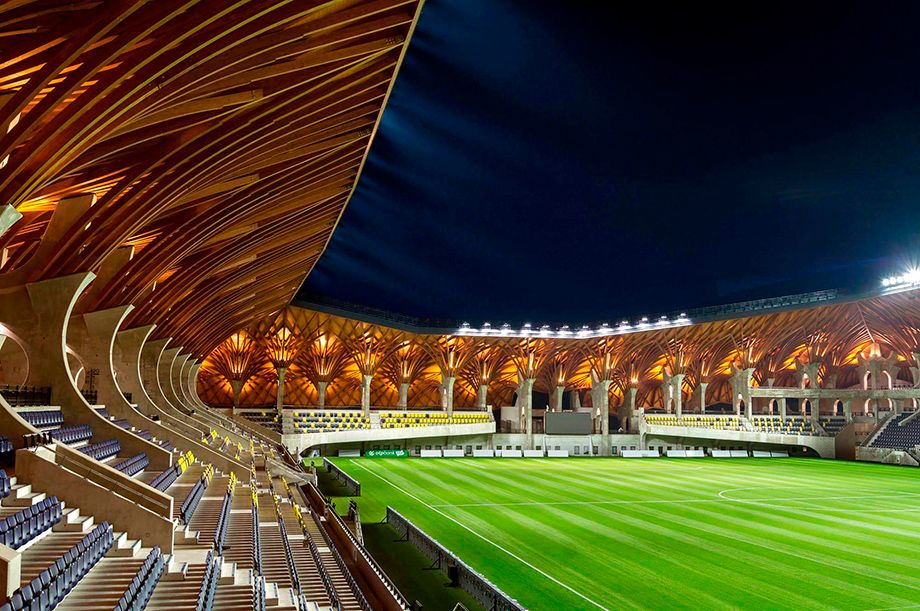 After the appearance of the arena, there was a lot of talk about the corruption component of construction: most of the investments were made by government companies associated with Orban, because of tax incentives. The prime minister himself claimed that not a penny of public money was spent on the stadium, which was generally true. With only one exception: the country’s budget was reduced by exactly the amount “donated” by companies – due to unrealized tax revenues.

The government introduced a special taxation system to finance football. The scheme raises many questions

In 2011, and then again in 2017, the European Commission allowed Hungary to provide state aid to the sports sector. The so-called TAO system was introduced – it provided significant tax deductions for companies if they gave part of their profits to support sports. At the first stage, such assistance was provided to five sports: football, handball, basketball, water polo and ice hockey. In 2017, volleyball was added to them.

Theoretically, the funds received through the TAO can only be used for youth development and infrastructure. But it quickly became clear that these restrictions were not respected: the clubs used these revenues for anything. It was profitable for companies to reduce the tax burden and thus win the favor of the government. The leaders of the ruling party used their influence to convince business leaders to invest in local clubs. According to the newspaper Világgazdaság, the amount of subsidies that go to Hungarian sports since 2011 amounted to about 923 billion forints (~€2.4 billion). 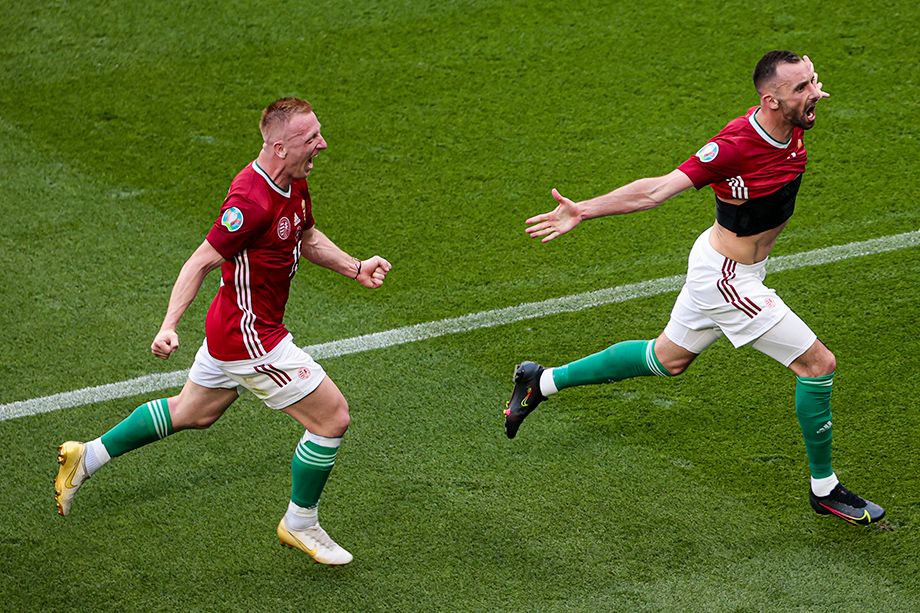 Memory of “Greater Hungary”: through football, Orban tries to win the trust of Hungarian minorities in neighboring countries

Orbán is extending his footballing passion to Hungary’s neighbourhoods: he once talked about his plans to expand his “academy concept” into Serbia, Romania, Slovakia and Ukraine, namely the lands that once belonged to “Greater Hungary”. “We do it for the children in the territories where the Hungarians live,” he explained. 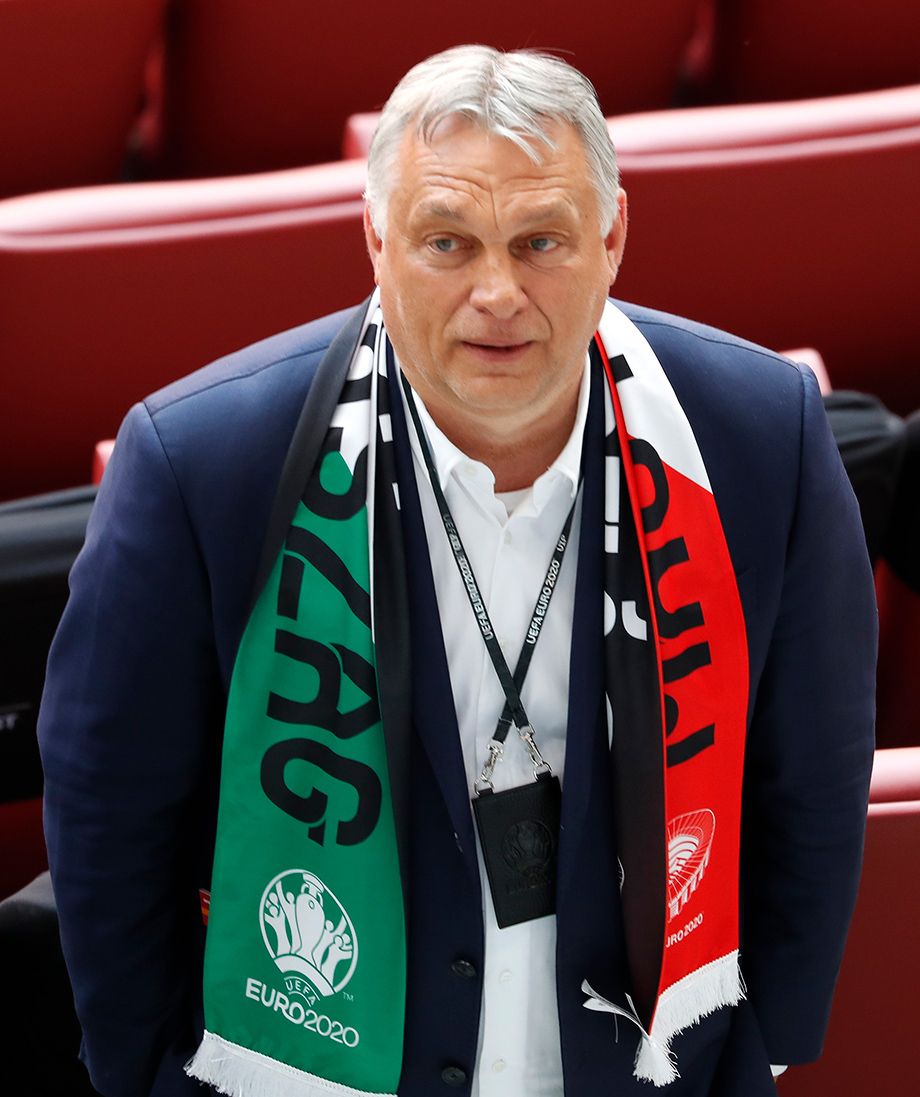 On June 4, 1920, in Versailles, the Treanon Treaty was signed between the victorious countries and Austria-Hungary, which resulted in the loss of 60% of Hungary’s territories. They are still inhabited by ethnic settlements of the Hungarians, who are strongly supported by Orban. Football has become one of the forms of such support.

The Hungarian government has invested about €5.9 million in a football club from the Slovenian Lendava “Nafta” – the money went to the construction of a football academy and a hostel for students of the local bilingual Slovenian-Hungarian high school. The project was led by Ferenc Horváth, a member of the Slovenian parliament and friend of Orban. In the north of Serbia, in the city of Bačka Topola, Hungary finances the TSC Academy – only € 5 million was spent on its construction. € 6 million was spent on schools and fields in the Romanian cities of Sfantu Gheorghe and Miercurea Chuk. In Slovakia, in the top league DAK-1904 performs: in 2014 it was acquired by Oscar Vilady, and since then the club has received about € 8 million.

The injection of Hungarian taxpayer money is explained by the government as “aid for national policy purposes”, although in reality many see this as a “buying” of votes: ethnic Hungarians in the former territories of “Greater Hungary” can have dual citizenship and vote in national elections.

All this may seem strange, because instead of stadiums and teams, money could be invested in other, more significant projects (given that, according to the EU, 25% of the population lives below the poverty line). But not for Orban: his love of football is too strong. And given that sport can be used as a strong political argument, it is also useful.