The Russian Championship, which took place in Tchaikovsky, was missed by the leaders of the national team – Eduard Latypov and Alexander Loginov. Anton Babikov went to the start only in the relay. But high results in the championship were shown by Karim Khalili, who won two gold medals – in the relay and individual race, Alexander Povarnitsyn, who finished third twice, and Evgeny Garanichev, who left Tchaikovsky with silver and bronze.

Pyotr Pashchenko shone in Tchaikovsky, who won gold in the sprint and silver in the relay, and Mikhail Burundukov, Kirill Bazhin, Kirill Streltsov and Roman Surnev attracted the attention of the fans.

We talk about the new heroes of the domestic biathlon.

29-year-old Roman Surnev, representing the Ulyanovsk region, was probably the main discovery of the first two races of the tournament. He won silver in the sprint, where he was second in speed, and was the first to clear his first stage in the men’s relay, although in the end his PFO-1 team finished only fourth, losing the lead in the final stage.

Also, during the first stage of the relay, Roman became a participant in an unpleasant incident – Pavel Kudryashov, who plays for the Novosibirsk region, fell on the descent as a result of contact with Surnev, injured his chin and elbow and was able to pass the baton only to the seventh. After the handover, Roman Surnev apologized to Kudryashov for the collision.

“At the downhill turn, the guy wedged a little out of line and knocked me off the track. I don’t think it was on purpose. It just happened. It’s okay, anything can happen. Alive and well, and scratches are not scary. It’s a shame that he gave the team such a backlog. We thought that we would fight today, ”Kudryashov told Match TV about the incident. 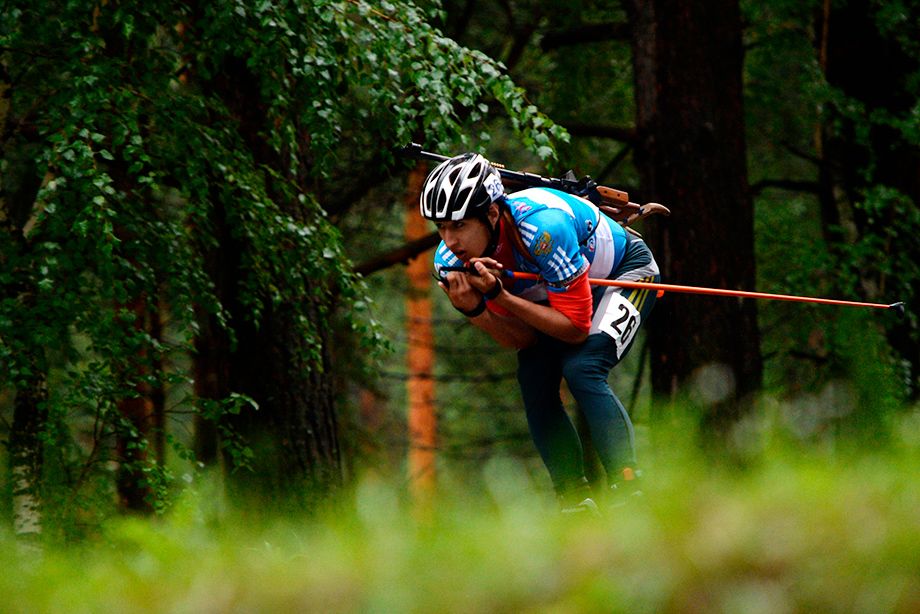 Less successful in terms of results for Surnev was the individual race, where he became only 26th with seven misses.

At the end of the last season, Surnev took ninth place in the Russian Cup ranking and 21st in the SBR ranking. This season, as the athlete himself said, his preparation has changed, in addition, there is additional motivation:

“This off-season, I changed my training. Added more volume, more tempo workouts with longer intervals, and much less rest. The prize money at the All-Russian competitions motivates and stimulates me a lot, so I am very charged.”

It is also worth paying attention to the results of 24-year-old Kirill Bazhin, who finished third in the sprint and fifth in the individual race. At the end of last season, Kirill took first place in the Russian Cup and tenth in the SBR ranking. Bazhin showed good results at the junior level, and in the 2019/2020 season at the junior world championship, together with Daniil Serokhvostov and Karim Khalili, he won gold in the relay. 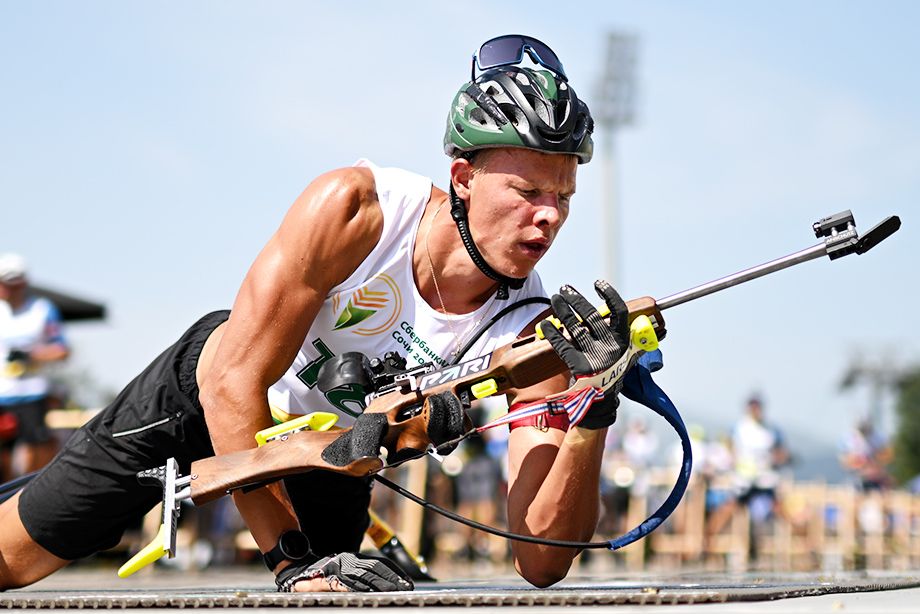 Now Bazhin is preparing in the group of Sergei Bashkirov. In six races of two summer rounds of the Commonwealth Cup, Kirill never fell out of the top 10 strongest, and it will be especially interesting to see how he performs in winter.

Another 24-year-old biathlete Mikhail Burundukov showed good results. He finished fifth and sixth in the sprint and individual and won silver with the KhMAO-Yugra team in the relay. Last season, according to the results of the Izhevsk Rifle, Mikhail was supposed to go to the IBU Cup, but he could not do it, first due to problems with documents, and later due to the removal of the Russians from the competition.

By the way, it is worth noting that Burundukov’s first coach was Ivan Bragin, who also worked with skier Sergei Ustyugov.

“It’s nice to win against everyone”

In the women’s races that took place in Tchaikovsky, the results were more predictable. Quite expectedly, Irina Kazakevich, Kristina Reztsova and Victoria Slivko finished the national championship with medals.

However, one cannot fail to note Tamara Derbusheva, who became the main star of the tournament. Mikhail Shashilov’s ward won medals in every race: gold in the sprint and individual race, as well as silver in the relay. At the closing of the championship, it was she who participated in the flag lowering ceremony.

“I have never had two wins in a row. It’s nice to win everyone. The last frontier was difficult. We saw the guys race and understood that many of them didn’t manage to work out cleanly. At the same time, I did not manage without mistakes, so there is room for improvement.

This season we changed our work a bit, worked a lot on the technique of moving and shooting, on physical qualities. Now it is important to save the equipment and physical condition for the winter. I think that I will rest for a couple of days, and then I will train again, ”said Tamara Derbusheva. 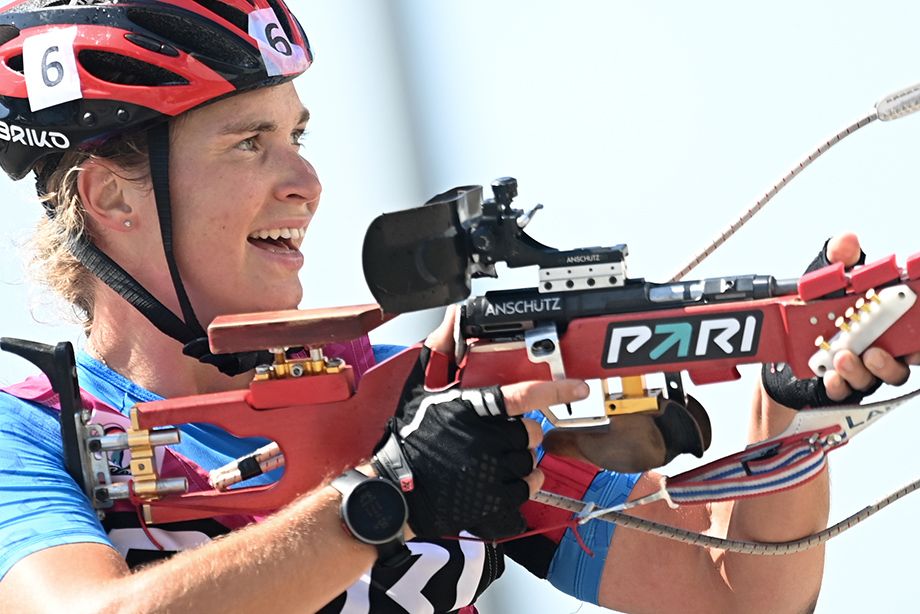 Natalya Gerbulova also showed a good result, who performed superbly at the Commonwealth Cup stage in Raubichi. At Tchaikovsky, she won silver in the sprint and performed admirably in the relay, taking her team from ninth to second, although her team ended up finishing only sixth. Natalia did not compete in the individual race.

Another ward of Artyom Istomin, Elizaveta Kaplina, showed herself worthy. She won gold in the relay and finished sixth and fifth in the sprint and individual respectively.

It is clear that the specifics of summer biathlon are slightly different from the specifics of winter biathlon. However, the appearance of new names on the top lines of the protocols cannot but rejoice. Perhaps some of them will soon be able to become the star of the Russian team.