The tragedy of “Toronto” and the incredible Vasilevsky! NHL champion goes for the third cup in a row 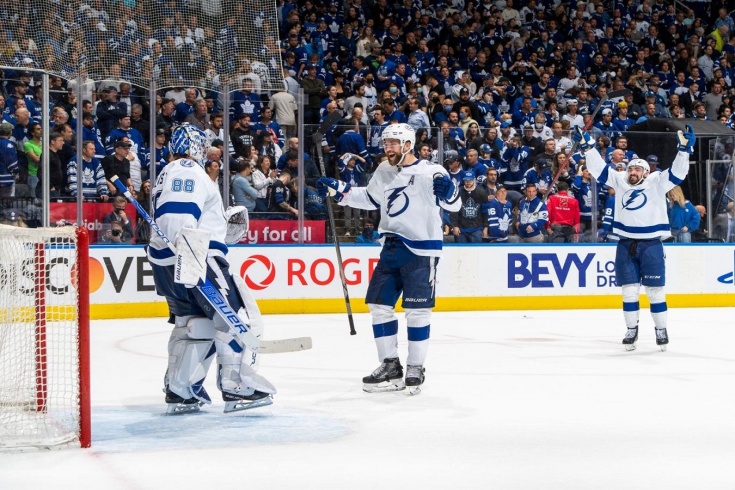 Another early leave for the Leafs was scored by Nick Paul, who unexpectedly scored a double in the seventh game.

Toronto and Tampa brought their bright series to the seventh match. The confrontation, in which the championship experience of the Lightning clashed with ambition and hunger for the victories of the Leafs, looked lively, bright, juicy, but ended exactly as most experts predicted at the very beginning: Tampa went further, and Toronto “is experiencing a new tragedy and drama and, with his cute game and talented line-up, goes on vacation after the first round.

In the sixth game, the Maple Leafs did not put the squeeze on Tampa. Three goals in a row in the second half of the second period, and especially Tavares’s double in 26 seconds of the last minute of the segment, according to all the canons, should have beaten Tampa, raised the “leaves” and decided the fate of the series, but for Toronto again everything went in a unique, unlucky way. We missed the victory in regular time, and conceded an incredibly offensive goal in overtime. 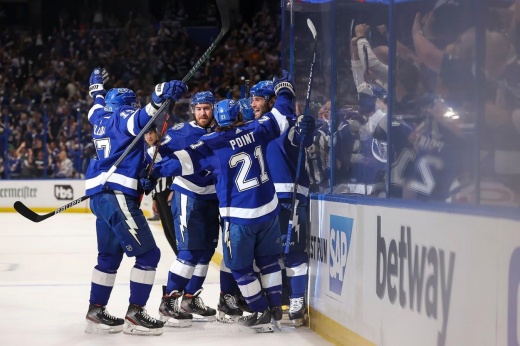 Savior Kucherov and the new drama “Toronto”! Own goal in overtime sends series into Game 7

The seventh match took place at the Toronto arena, but it hardly mattered. “Tampa” is corny more experienced in games of such intensity and level, and this is more important than the support of the stands. The Lightnings have people in their roster who are able to decide the fate of matches with high external voltage. For example, Andrei Vasilevsky. The Russian goalie had a less-than-ideal streak, but tonight was the rock against which Tampa’s playoff rivals have consistently smashed over the past two years. Ultra-reliable and confident game, 30 saves, and only one missed puck from Reilly after a shot from close range.

But this Toronto goal did not affect anything. “Tampa” led the game all the time, including the score. And here it must be said that the Lightning had an unexpected scoring hero – a brace was scored by Nick Paul, who was traded at the Ottawa deadline. He opened the scoring at the end of the first period, playing on the rebound in the counterattack.

And he spent the second puck three minutes after Reilly’s goal, immediately cooling the ardor of the perked up stands. Funny clumsy dribbling during another lightning counter and a good shot – this turned out to be the winning goal in the series.

By the way, note that both Tampa’s goals came right after Vasilevsky’s great saves. So the role of Andrey in this victory is no less than that of Paul who was born with a double.

In the third period, “Tampa” competently brought the game to victory, and “Toronto” … “Toronto” again plunged their fans into the abyss of disappointment. Since 2004, the Leafs have not even made it to the second round of the Stanley Cup. Every time a very talented, bright team stops too early, and too often does it dramatically: in the seventh matches, losing the advantage in the course of individual games and the series as a whole. Small tragedies of the Maple Leafs add up to one big one, because this word can describe the fact that one of the most hockey cities in the whole world has not won the playoffs for 18 years and has not seen the Stanley Cup for 55 years.

Well, the Lightning go further, for their third title in a row. John Cooper’s team goes to Florida in the second round and it’s going to be fire. In recent years, the Sunny State derby has become very combative, and both teams show excellent hockey. Plus, let’s not forget about the duel between Bobrovsky and Vasilevsky, the two most winning goalkeepers of the regular season.