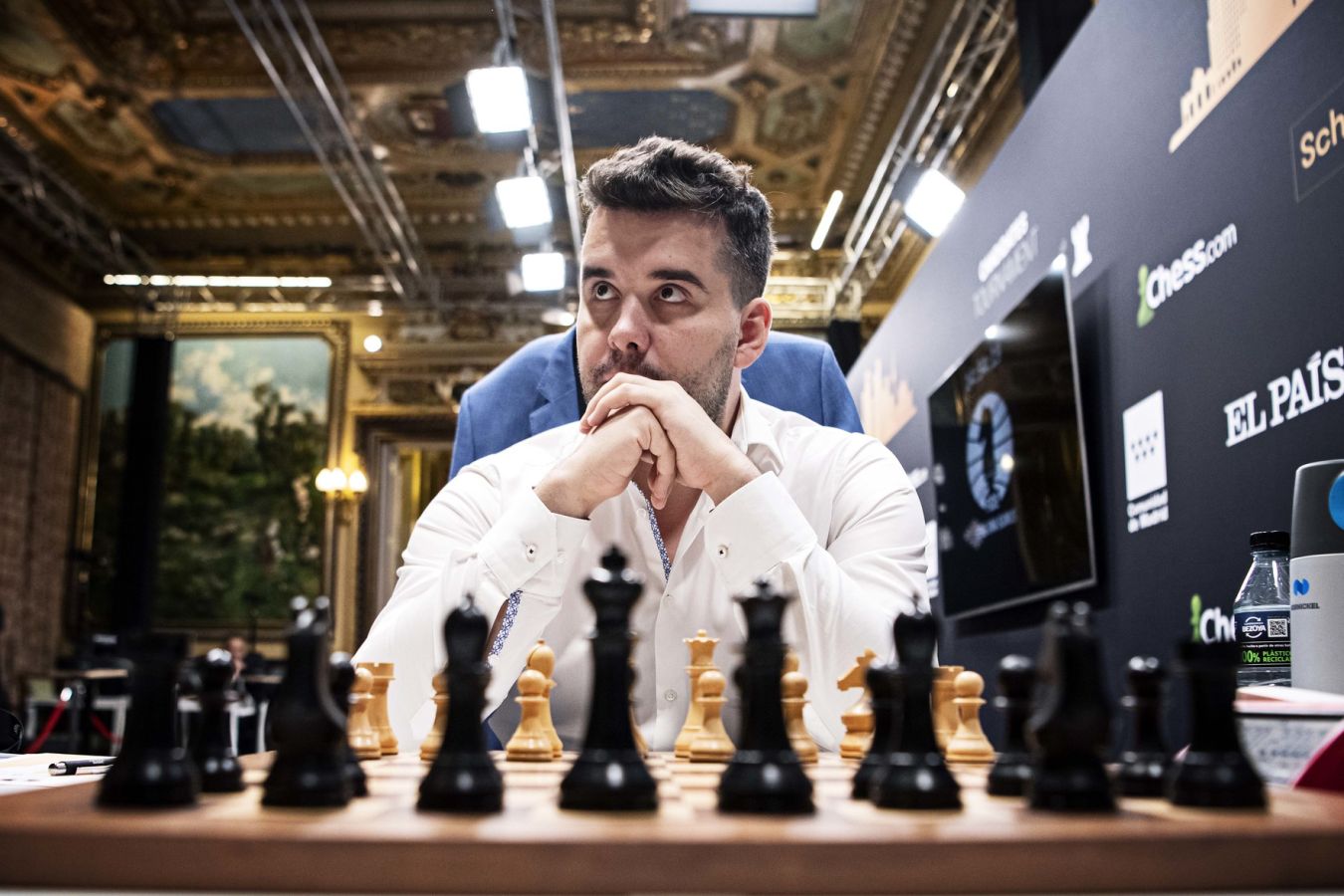 On Sunday, June 19, games of the third round of the Candidates Chess Tournament 2022 will be held in Spain. Jan Nepomniachtchi after two gaming days, he has one and a half points and shares the first place with the American Fabiano Caruana. In the third round, the Russian plays with the Azerbaijani Teimour Radjabov. “Championship” will conduct an online broadcast of an important confrontation.

The start of all games of the third round is scheduled for 16:00 Moscow time.