Home News Tennis player Potapova lost in the first round of the tournament in... 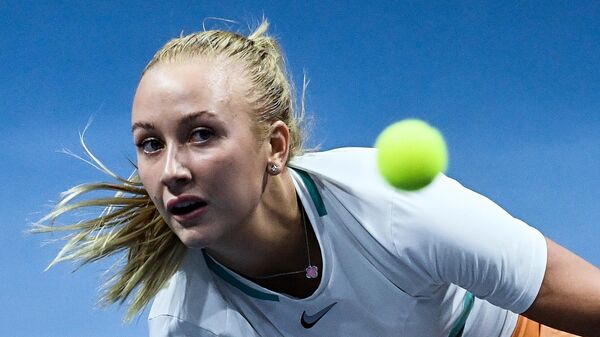 Russian Potapova dropped out in the first round of the tennis tournament in Bad Homburg, Germany

MOSCOW, June 20 – Russian Anastasia Potapova lost to German Tatiana Maria in the first round match of the grass tennis tournament in Bad Homburg, Germany, the prize fund of which exceeds 200 thousand euros.
The meeting ended with a score of 6:3, 5:7, 6:3 in favor of Maria, who got into the main draw of the tournament with the help of a special invitation (wild card). Tennis players spent 2 hours and 12 minutes on the court.
In the second round, the German will play against the winner of the match between Russia’s Anna Kalinskaya and France’s Alize Cornet (ninth seed).