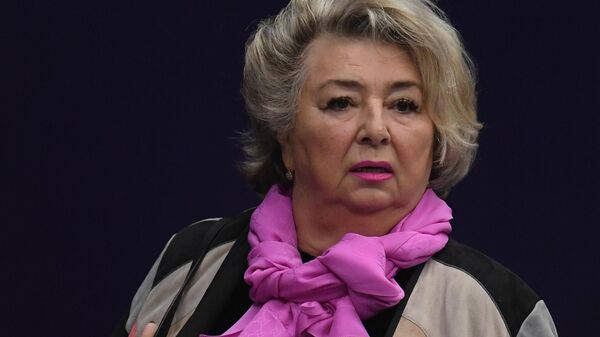 Tarasova: Zhou won nothing and demands Olympic gold, the Americans are just insolent

MOSCOW, May 12 – Honored coach of the USSR Tatyana Tarasova criticized the American figure skater Vincent Zhou after his statement about the results of the team figure skating tournament at the Beijing Olympics.
Earlier, the athlete said that the US team should receive the gold of the “commander”, and she has the right to count on it.
“Did Zhou win gold medals to say this? The Americans are simply insolent! I don’t even think that they will be able to take Olympic gold without us,” Sport24 quotes Tarasova.
The team tournament at the Olympics ended with the victory of the Russian team, the US team took silver. The day after the end of the tournament, it became known that the doping test of the Russian woman Kamila Valieva, taken at the end of December 2021, turned out to be positive. The awards ceremony for the winners of the team competition did not take place. The American side filed an appeal with the Court of Arbitration for Sport (CAS) demanding that American athletes be awarded silver medals before the end of the Beijing Games, but CAS did not allow American skaters to be awarded.