Home News The benefits and harms of drinking water in training, why coaches in...

Why coaches in the USSR forbade drinking water during training 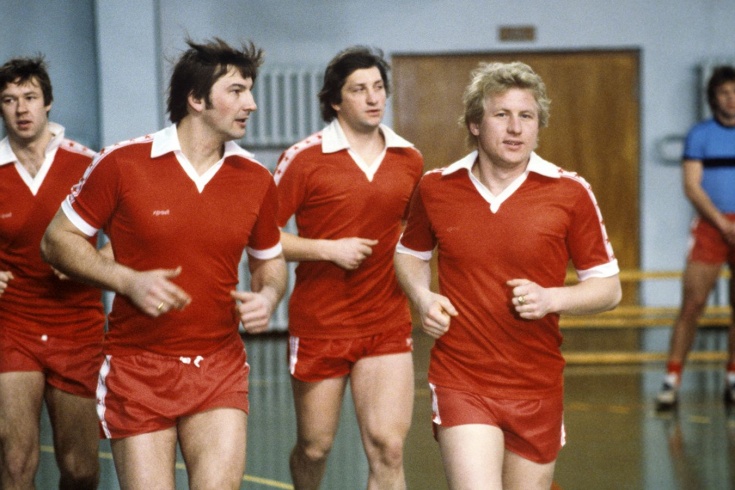 Now a bottle of water is a mandatory attribute of both a fitness enthusiast and a professional.

Can I drink water while exercising? Why did Soviet coaches forbid it?

We deal with the fitness manager of a network of fitness clubs.

Few people know that athletes in the USSR were forbidden to drink water during training. After all, now the situation is completely different: almost everyone talks about the need to maintain water balance in the classroom. A bottle of water has long been an indispensable attribute of those who lead an active lifestyle. Why, then, were there other rules in the past?

Coaches in the USSR thought differently, and there were reasons for this.

How does water affect the body during physical activity?

During training, we sweat and remove electrolytes (mineral compounds) from the body: potassium, sodium, magnesium, chlorine. Drinking water during exercise dilutes the already reduced concentration of these important substances. Often this leads to overtraining, increased fatigue, loss of interest in sports, and a decrease in the effectiveness of training. 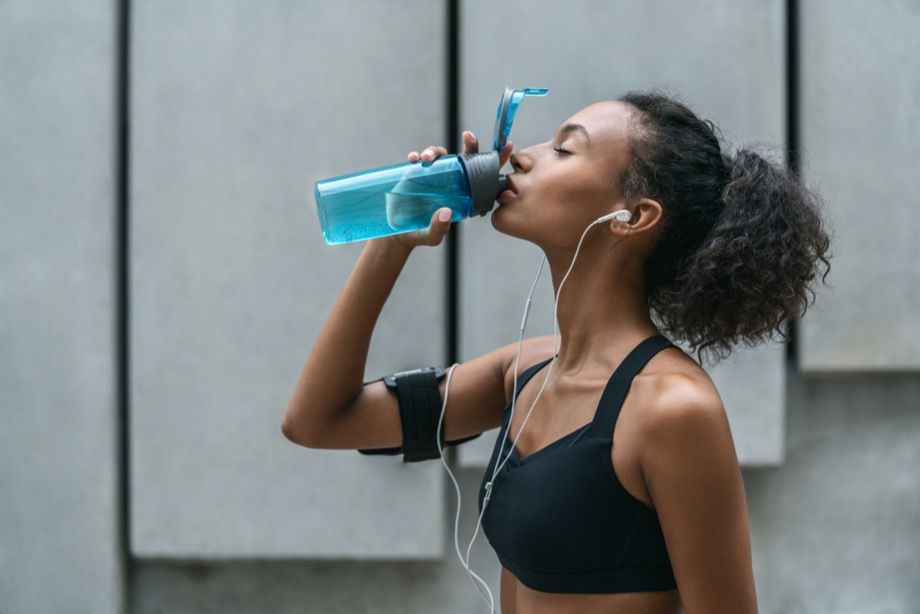 What’s more, a lack of magnesium due to electrolyte leaching can cause cramps, which often lead to muscle rupture and injury. For this reason, Soviet athletes were allowed to drink water only after the end of the lesson. But since dehydration also harms the body, this rule was valid only if the workout lasted no more than two hours.

Edward: Trainers in the USSR believed that fluid intake during training had a negative effect on the body. Namely, it leads to the appearance of convulsions before bedtime, which in the future can provoke injuries and prolong recovery time. It is also believed that drinking water activates the work of the kidneys and intensively involves the heart muscle, which gives an additional load and complicates physical activity.

What to drink instead of water?

An experiment by scientists from Australia confirmed that drinking water during exercise helps to avoid dehydration, but at the same time creates conditions for the occurrence of cramps. The results of the study showed that participants who drank water with electrolytes felt better. But for those who drank ordinary water, unpleasant consequences could not be avoided. Therefore, if you often experience sudden muscle contractions after an intense workout, the authors of the work recommend drinking special drinks rich in minerals. 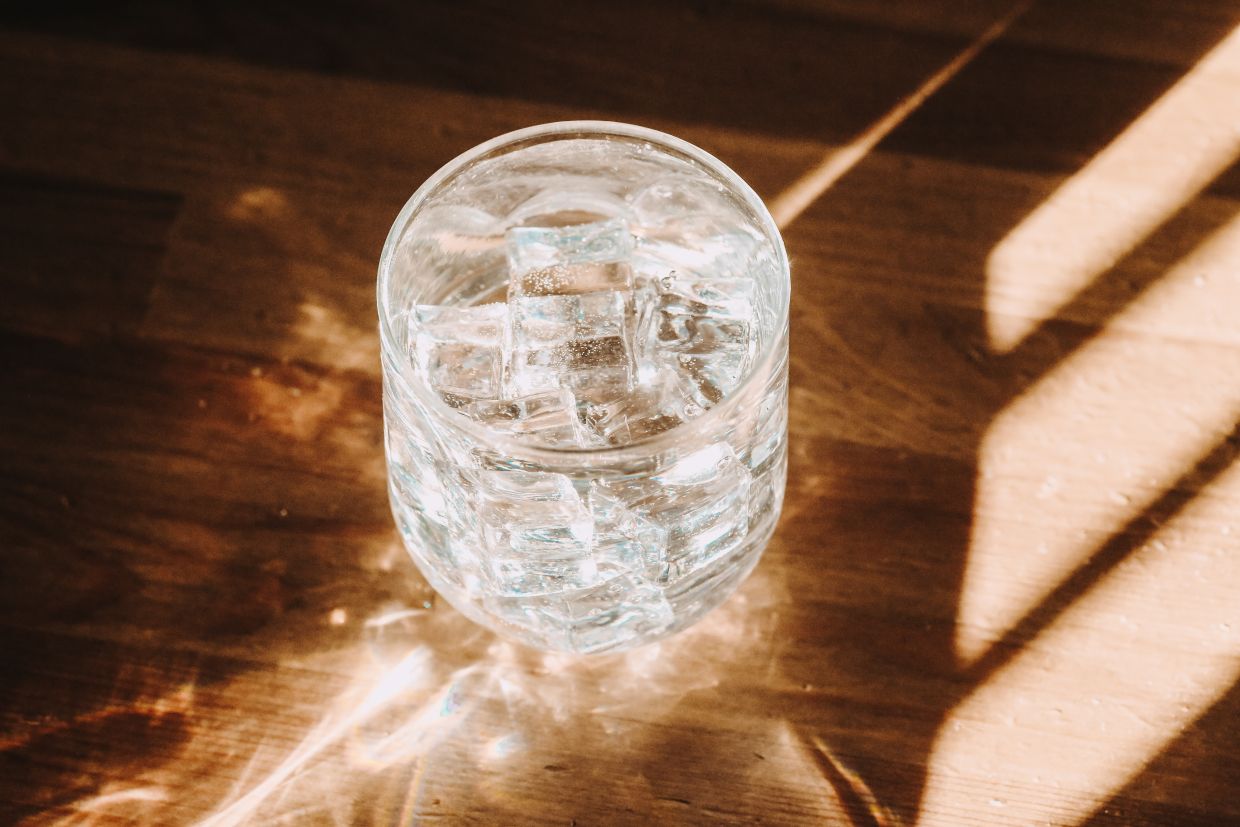 To make it easier to endure physical activity, it is really worth drinking sports drinks (isotonic, containing salts) or mineral water (still), which replenishes lost electrolytes. But only in small sips.

If the training lasts 1-2 hours, then it is necessary to replenish the fluid balance only some time after the session.