We have repeatedly advised in similar articles to score on tens and pay attention to the ninth levels. They are not much inferior to top tanks, but have a more gentle balance. Last time we singled out the five best medium tanks at tier nine and the five best tank destroyers.

This time we’ll talk about one of the most popular classes in the game. Introducing the top five heavy tanks at tier nine. And we remind you that this is only our subjective opinion – your right to agree with us or not.

All tankers talk about the toxicity of the Kranvagn, Sweden’s heavy tank at tier ten. But Emil II is almost the same. He is like a younger brother – similar to the older one both in appearance and in some characteristics. Its hull is just as small, and the turret makes up the bulk of the tank, which only the most penetrating tank destroyers at level ten can pierce. Elevation angles are as low as -12 degrees, which allows you to play freely from behind the hills, showing only your strong tower. 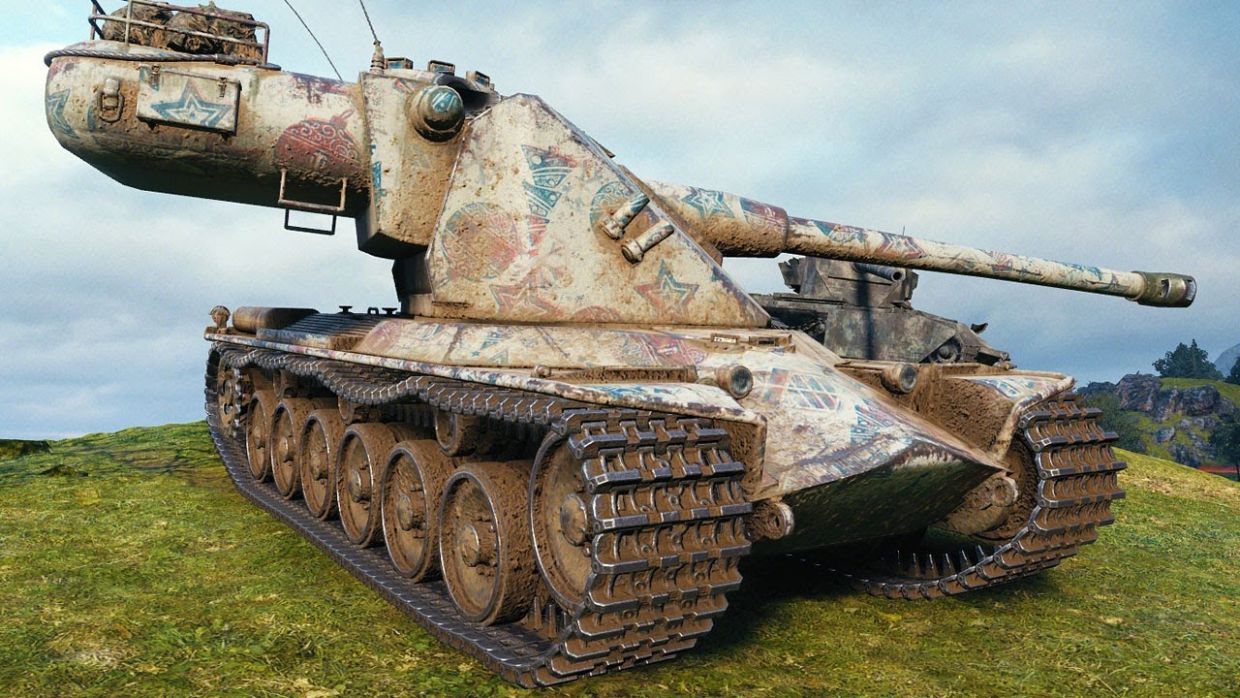 As you know, this is not a cyclic, but a drum tank. There are three projectiles in the drum, each of which deals 440 damage. The drum reloads fairly quickly, and the tank itself has good top speed and dynamics. Among the shortcomings – a long mixing and the lowest margin of safety among all heavy tanks of the ninth level. Some medium tanks even have more HP.

The tenth Super Conqueror at the minimum.

One of the most comfortable heavy tanks at its level, suitable for everyone. The only significant drawback that can push you away from the Briton is his weakest mask, which is stitched by everyone. Basically, the Conqueror is a degraded version of the Super Conqueror with more cardboard armor. 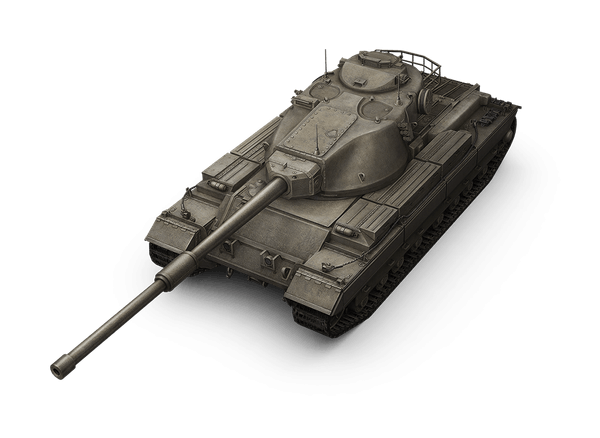 The top gun of the ninth Briton is almost the same. Damage – 400. Aiming time, accuracy, stabilization and armor penetration (259 mm on basic and 326 mm on gold) – all this is plus or minus the same level. Only the rate of fire is slightly worse and the damage per minute is 2123 units against 2758 for the tenth Briton with an unswinged crew and no perks.

Be prepared that many single-level tanks and even some punchy eights will flash you. The tank does not have an immon lower armor plate, it cannot tank with a turret due to a weak mask, and it is easily pierced through the skating rink. But he has the most important thing – this is an imbo gun, which is quite easy and pleasant to implement. Yes, and to call the ninth “Horse” sloppy will not turn your tongue – the tank moves quite cheerfully for its class.

An old man who hasn’t lost his muscles.

The standard of German tank building at the ninth level, which has excellent frontal armor and a turret. Excellent one-time damage of 530 units and good accuracy with stabilization. Elevation angles are also not far behind – -8 degrees is more than enough to play great from behind the hills. 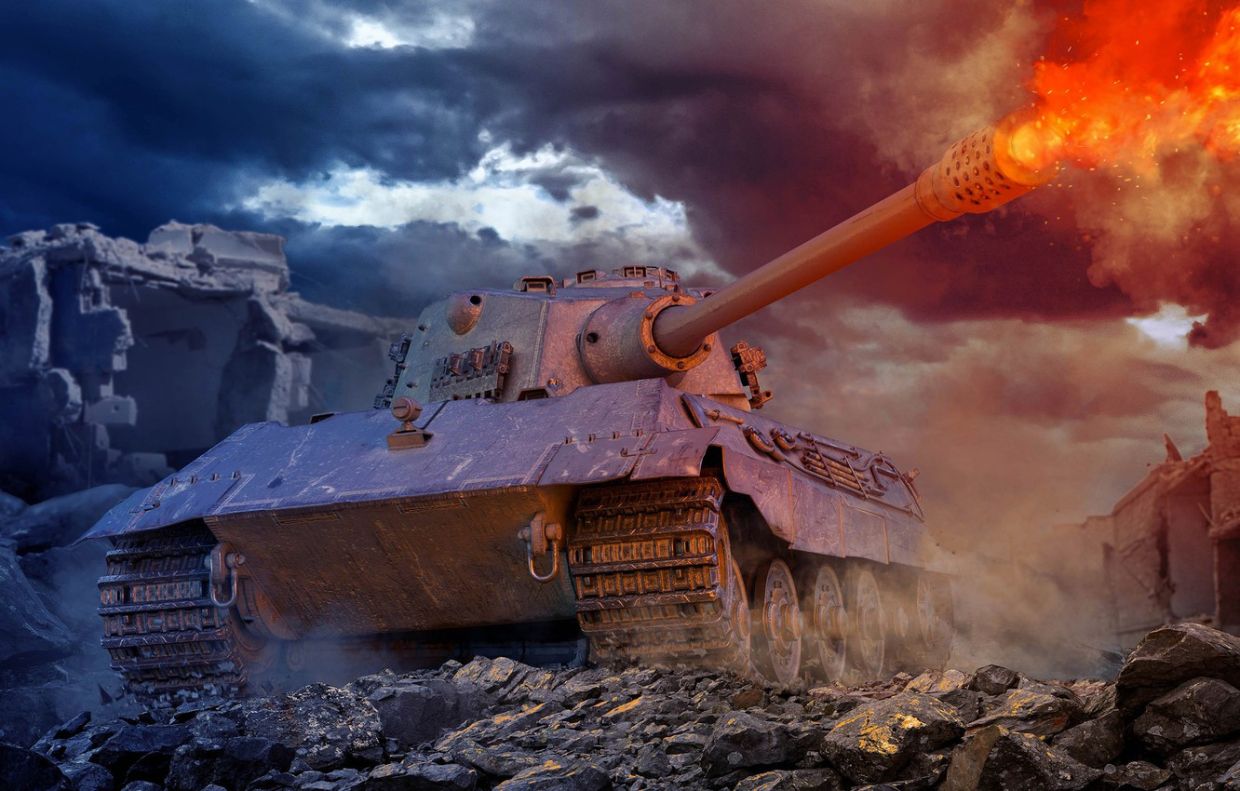 With its mighty dimensions, the tank develops a speed of up to 40 km/h. And if you upgrade the field upgrade and equip the E75 with a trophy turbine, then in practice you will get quite a movable cord that will keep up with others. Fortunately, this plump German knows how to tank and shoot damage like no other. The main thing is not to believe too much in your coolness.

One of the most underrated heavy tanks.

One of the best tanks for tokens. It is not so expensive, any active tank player (even without a premium Battle Pass) can get it in the Goods for Tokens section. Nevertheless, I noticed that many players somehow underestimate him – at least, according to personal feelings, the same Char Futur 4 in a random house can be found more often than an American. But in vain – the tank is damn comfortable, although playing on it is not as fun as on Char Futur 4.

It accelerates quickly, but is deprived of a maximum speed of 35 km / h. The armor is only in the turret, while the lower armor plate is cardboard. And the rest of the body as a whole seems to consist of paper. 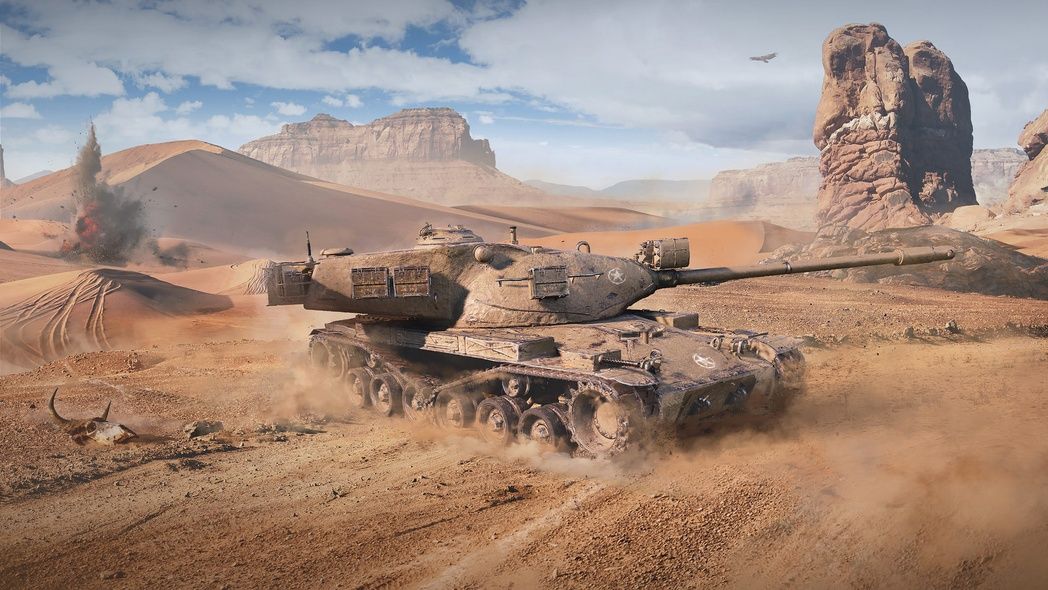 Damage – 400. Not too much and not too little. Acceptable accuracy, aiming time and average damage per minute at the level of 2181 units are not cosmic figures, but not shameful either. Armor penetration – 258 mm base projectile. Gold – 340 mm. And also excellent vertical aiming angles and an endless large and free repair kit that allows you to save 20,000 silver in each battle. Of the obvious shortcomings, only the frequent criticality of modules and crew.

So what does this tank do on this list? To put it simply, the AE Phase I is a perfectly (well, or almost) balanced heavy tank without pronounced imb sides and weaknesses. It is simply comfortable and can do real miracles in capable hands, but not for everyone.

The best heavy tank at the ninth level.

This is how I want to compare the Concept 1B with the Chieftain. If the second nightmare is random at the tenth level, then the first is at the ninth. Both tanks could not be obtained JUST SO — the Chief was handed out for battles on the global map, and the Concept was given away as a reward for ranked battles. Later, it was sold in a rank store for 20,000 bonds. Maybe that’s why they came out so strong – after all, you still have to try to get them.

Although in comparison with the Chief, the Concept 1B does not look like such a frank imba. He has a lot of cool pros and he feels awesome in random, but there are also cons. First, the tank is played as a light heavy, welter tank. It accelerates to 45 km/h and easily overtakes the same AE Phase I. It has excellent armor in the turret, because the impenetrable gun mantlet occupies almost the entire frontal projection. At the same time, the tower itself is so small that try to hit it again. But the hull is already breaking through without problems and is very vulnerable. 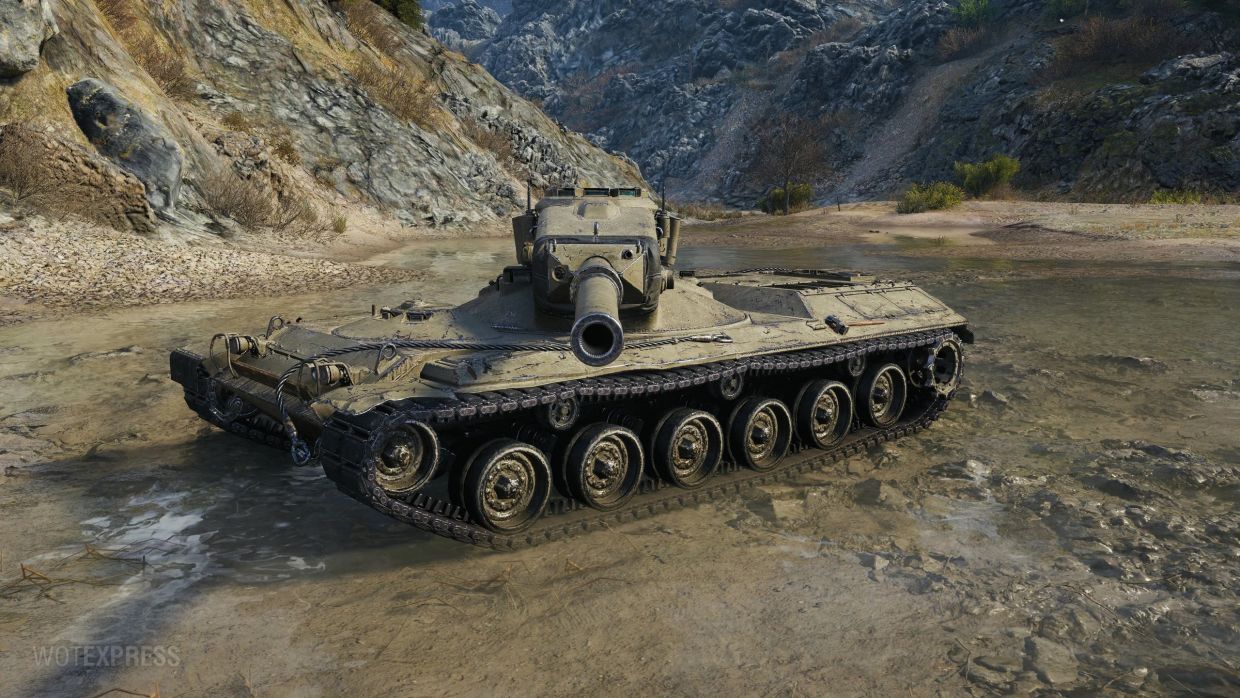 Elevation angles of -10 degrees allow only the turret to stick out of the hills. A damage of 400 units can hardly surprise anyone, but due to the good rate of fire and accuracy, it is a real pleasure to implement the weapon. The gun converges quickly and penetrates 258 mm on basic shells.

The main projectiles are sub-calibers, which often ricochet. Armor penetration on a gold shell is 310 mm, but I would like more. The hull, as I said above, is vulnerable. And, perhaps, this is all that you can blame the Concept for. If these disadvantages seemed insignificant to you, then the position of the tank on the first line in this list should not confuse you at all.