Home News The composition of the training groups of biathletes will be announced next... 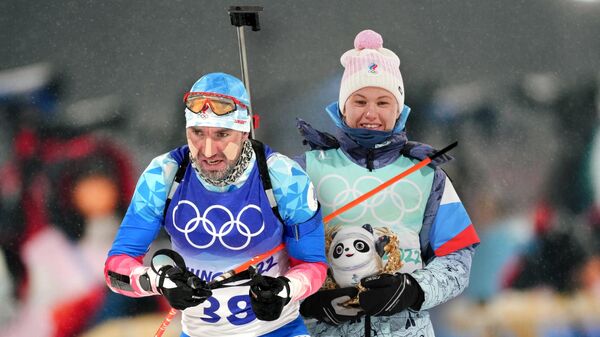 MOSCOW, May 13 – The Russian Biathlon Union (RBU) will officially announce the composition of the training groups for the 2022/23 season next week, Sergey Averyanov, head of the RBU press service, said on his Telegram channel.
“Already this weekend, our athletes are returning to training work in groups. Next week we are waiting for the official announcement of the composition of the groups,” Averyanov wrote.
Earlier it became known that Mikhail Shashilov and Yuri Kaminsky will continue to work with the women’s and men’s national teams of Russia, respectively.