Home News The court arrested the accused in the murder of a hockey player... 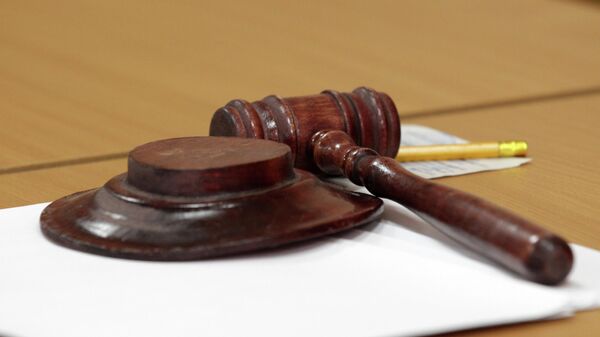 MOSCOW, 25 April – The Tagansky Court of Moscow sent a man accused of murdering a cafe in the center of the capital to a pre-trial detention center for two months, according to the prosecutor’s office.
According to the investigation, on April 24, a conflict broke out between two residents of Moscow near a cafe on Nikoloyamskaya Street. The defendant stabbed the victim, born in 1999, in the chest area. The young man died at the scene from his wound.
A law enforcement source explained that the deceased was hockey player Roman Didur. The young man was celebrating his birthday with his friends. Near the cafe where they wanted to go, he had a conflict that ended with a knife.
“The court chose a preventive measure in the form of detention for a period until June 24 against a 37-year-old resident of Moscow,” the statement said.
The man was charged under Part 1 of Art. 105 of the Criminal Code of the Russian Federation (murder), the department added.