Home News The famous soloist of “Tender May” Yuri Shatunov died at the age... 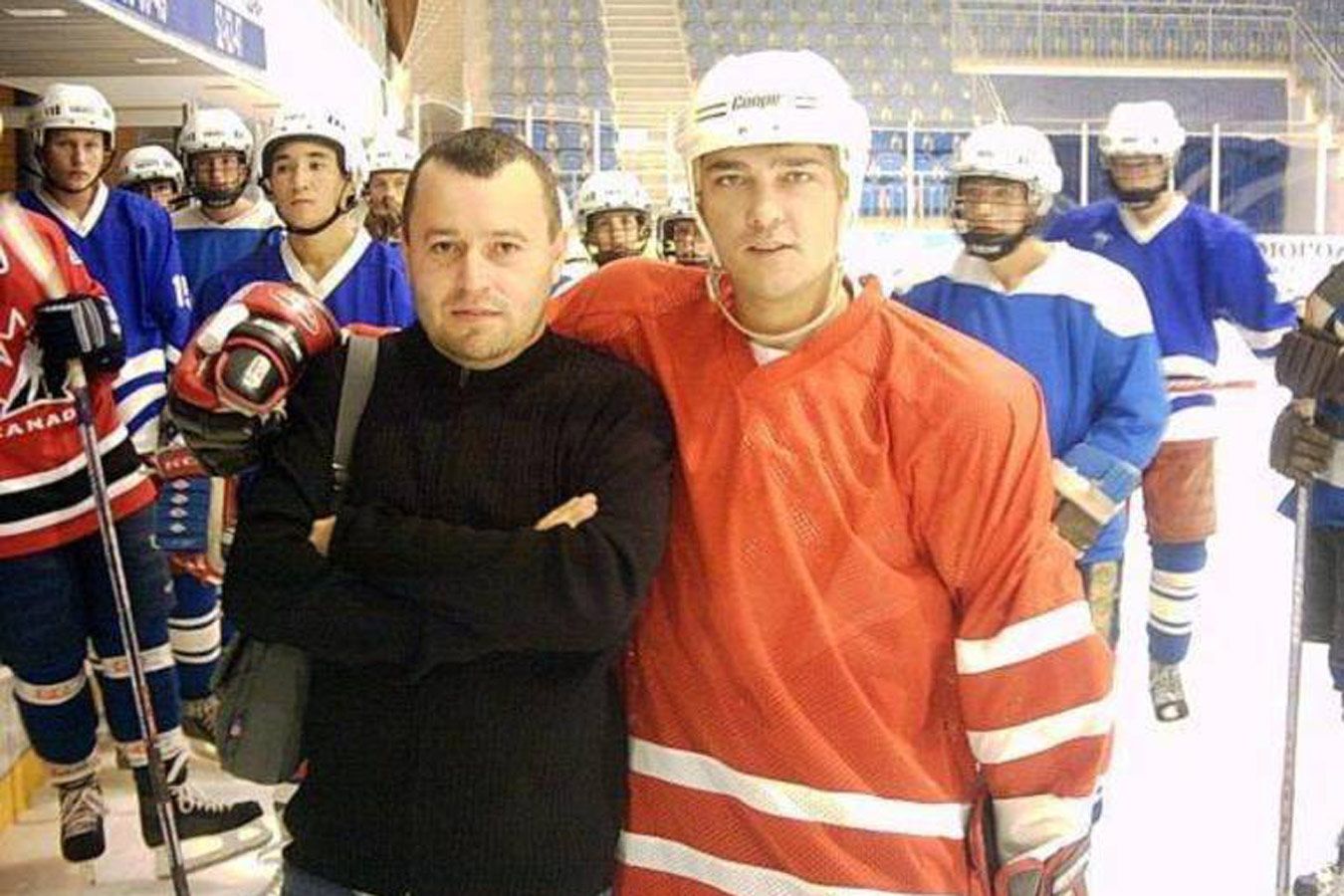 It was hockey that was Shatunov’s first passion, he took up music later, when he had already played in the team for a year as a left striker. “If everything had turned out a little differently, I would still have shone on the ice,” the singer noted.