Home News The fate of VAR in Russia became known 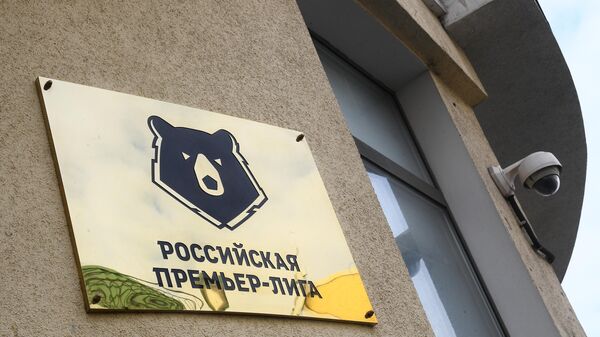 MOSCOW, June 16 – The clubs of the Russian Premier League (RPL) at a general meeting on June 16 voted to conclude a four-year contract with the Russian company Slomo for the provision of VAR (video assistance systems for referees), the official website of the RPL reports.
VAR has been used in the Russian Premier League since the 2019/20 season. The system operator in Russia until the end of the last season was the British company Hawk-Eye Innovations Ltd.