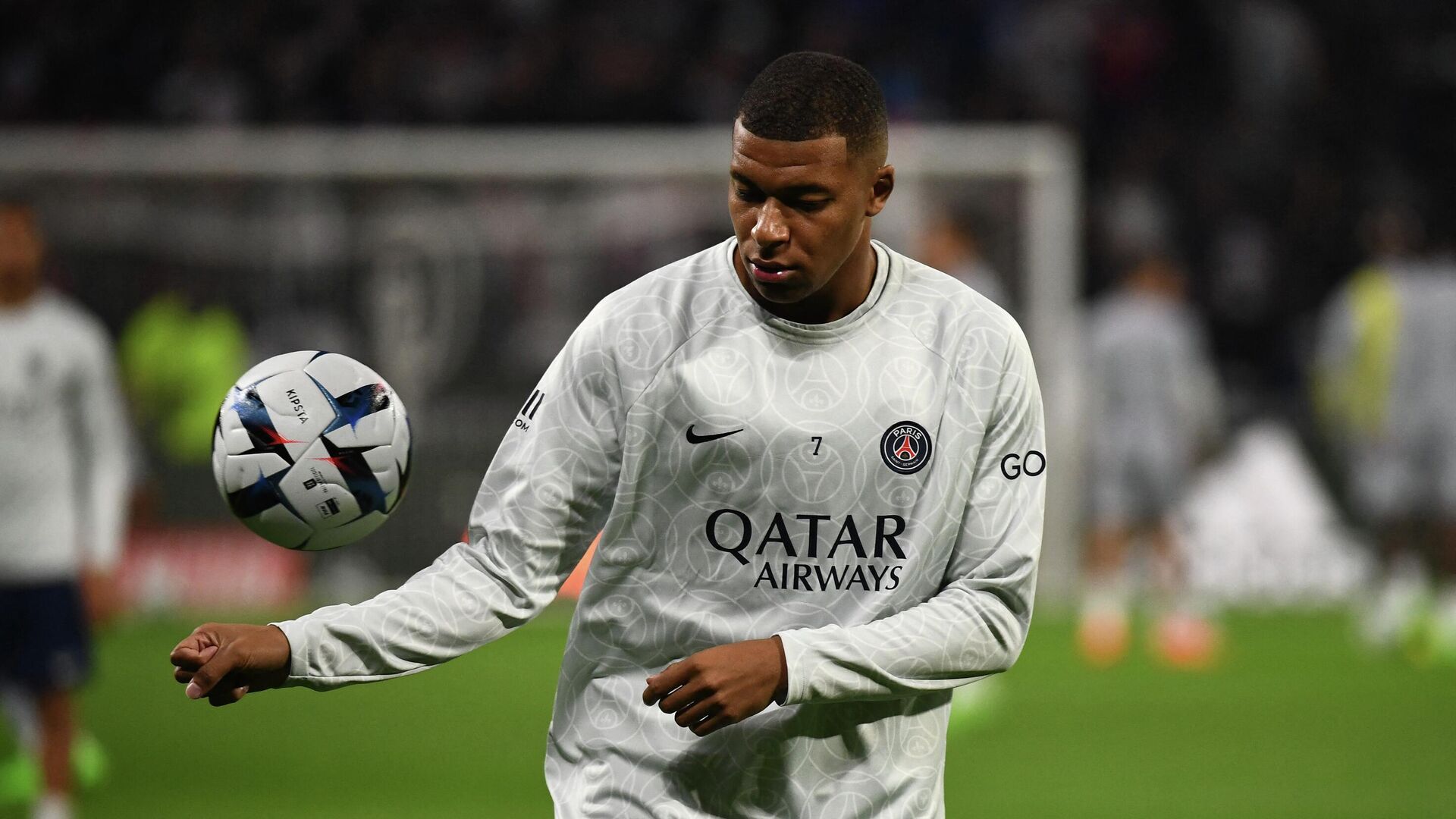 MOSCOW, 19 Sep – The French Football Federation (FFF) on its official Twitter announced its readiness to change the agreement on the rights to the images of players after the demarche of Paris Saint-Germain striker and the French national team Kylian Mbappe.
On Monday, it was reported that Mbappe did not want to take part in the planned photo shoot of the national team due to the refusal of the FFF management to renegotiate the agreement on the rights to images of football players. Earlier in March, it was reported that Mbappe would like to fully control his image rights in order to independently make decisions about participating in various advertising campaigns.