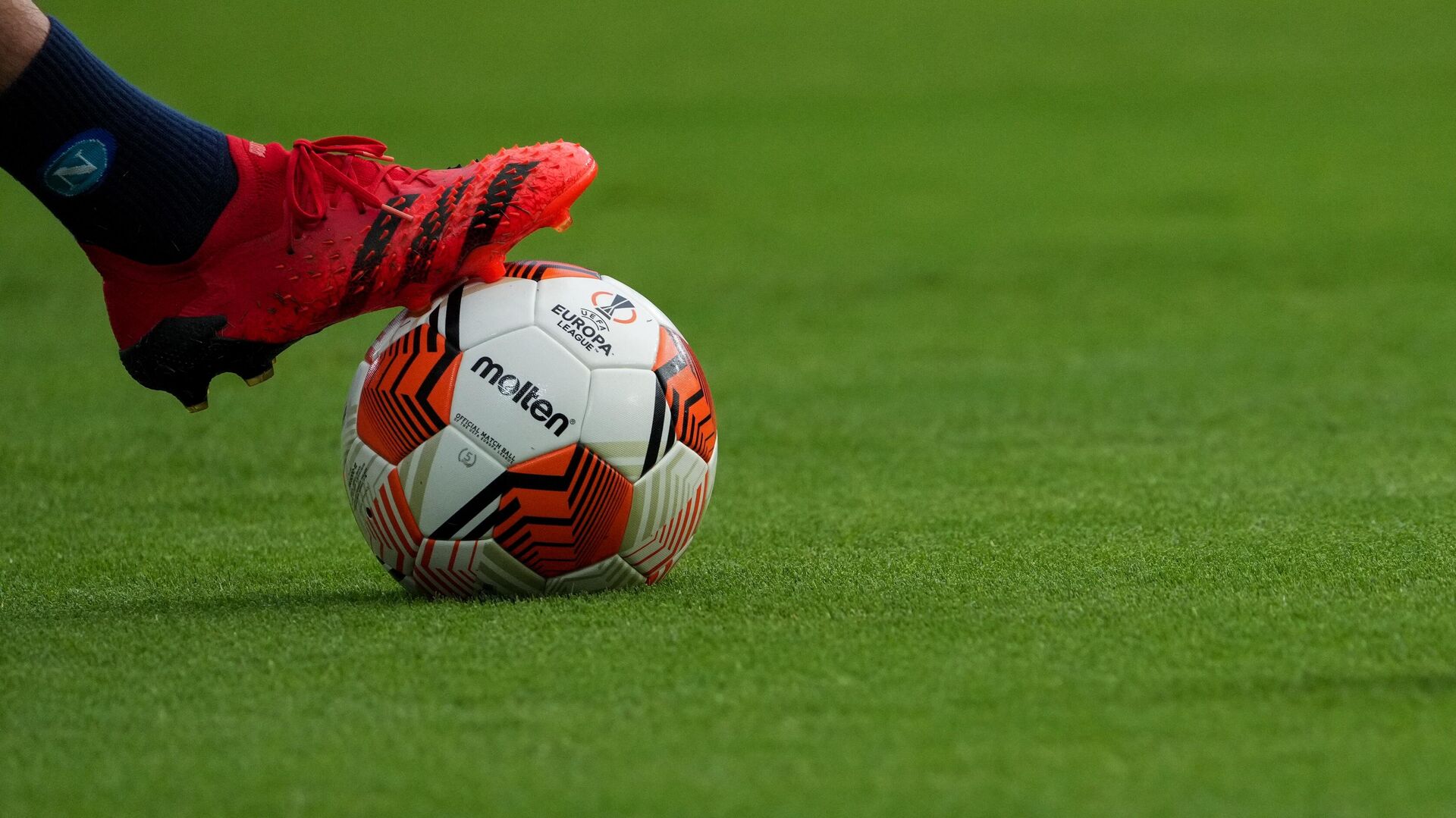 MOSCOW, 23 Sep – Football players of the Georgian national team beat the team of North Macedonia in the home match of the group stage of the League of Nations.
Group 4 League C meeting in Tbilisi ended with the score 2:0 in favor of the hosts. Boyan Miovski scored an own goal in the 35th minute against the Macedonians, who were later also hit by former Lokomotiv Moscow and Rubin Kazan player Khvich Kvaratskhelia (64th minute).
The Georgian national team scored 13 points in five matches and won the right to move up a division ahead of schedule. North Macedonia is second with seven points.
In the group 2 match of League D, the Estonian team defeated the team of Malta, which played in the minority since the end of the first half, with a score of 2: 1 and advanced to League C.