Golden State made history today. The team that finishes last in the league at the end of the 2019/2020 season becomes the champion two years later. And there is not a single person in the Warriors who does not deserve this ring. But, of course, there are those who distinguished themselves noticeably more than others. We talk about the main characters of this championship campaign.

It’s done! Stephen Curry finally won the Final Series MVP award. Moreover, he was unanimously recognized as the most valuable player – all 11 journalists who determined the fate of the award preferred him. And it’s impossible to argue with this decision. Steph, 34, was beyond praise, averaging 31.2 points, six rebounds, five assists and five three-pointers per game. He became the first player in the history of the NBA, who managed to give out such crazy statistics in the final series. Bravo, Steph! 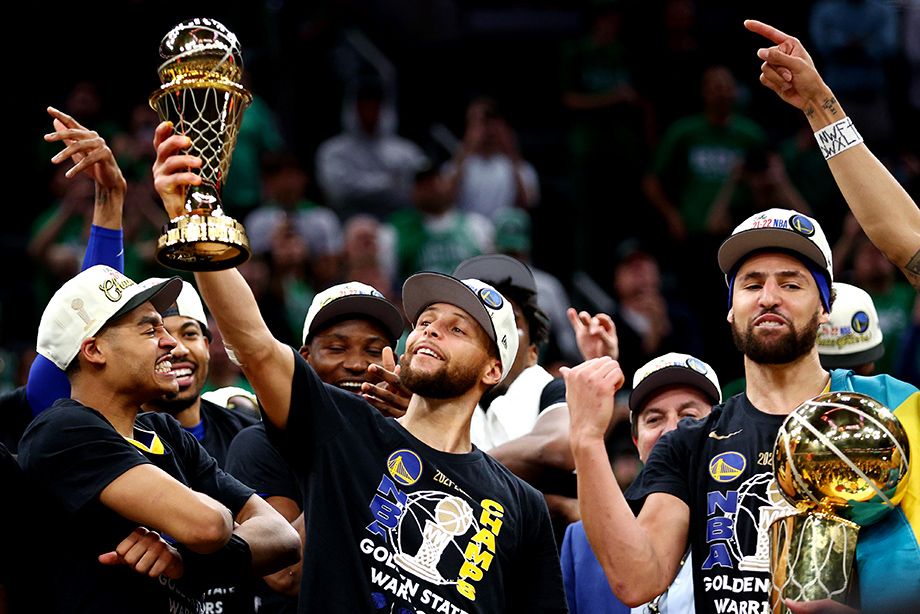 This season can rightly be called the best in his career. Three MVP awards (All-Star Game, Western Conference Finals, NBA Finals), and even the fourth championship title, on the way to which nothing stopped him. Neither the collapse of the team after the departure of Kevin Durant, nor injuries, of which over the past three years there have been more than one or two: back, hip, ankle, wrist … In general, Steph is now the best player in the NBA. Without any doubt.

“Of course, I am happy for all of us, and many had a hand in this championship. But I think that without Stef none of this would have happened. I don’t downplay Joe and Peters because they are great owners and have created an incredible organization. Bob Myers is a damn good general manager. Our players, we had so many great players… But Steph was ultimately the reason for this success,” said Steve Kerr.

The return of Clay Thompson

The main star of the championship “Golden State” is, without a doubt, Stephen Curry. But the importance of the second star of the team – Clay Thompson – cannot be overestimated. Who would have thought that after two completely missed seasons, the defender would return to action in such a luxurious form! Rupture of the cruciate ligament of the knee, and then the Achilles tendon – these injuries ruined more than one sports career. But the Warriors believed in Clay to the last. After all, exchanging a key player, even if he missed two seasons, is not about them.

Back in the past offseason, Thompson’s successful recovery has been cited as one of the keys to potential Golden State success. That summer, the club did not significantly increase, and the only thing left to hope for was the existing players. Including the long-suffering Thompson. And he did not disappoint. Two and a half years later, Clay returned and performed in the playoffs no worse than in the 2017/2018 championship season. The Golden State believed in a miracle and were not mistaken. 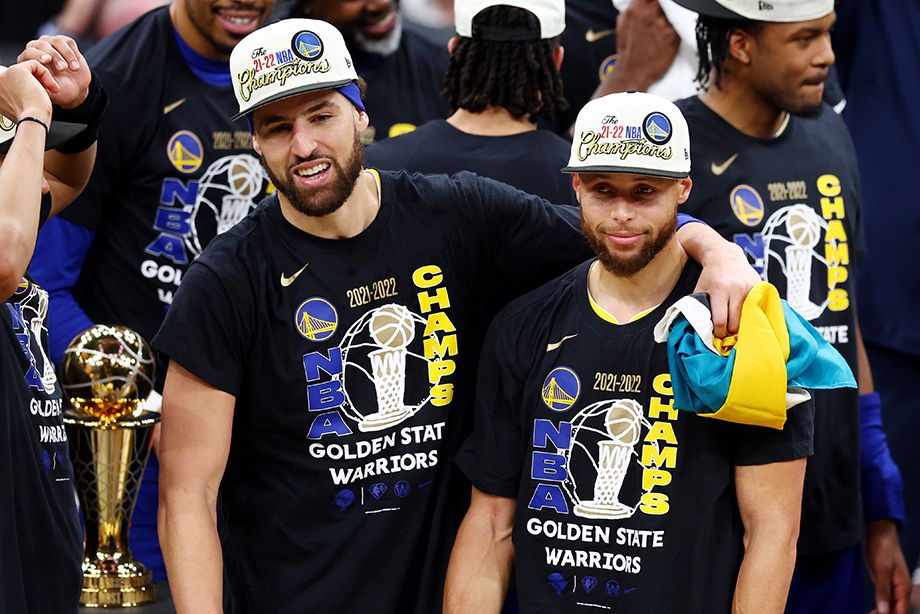 In 2019, Andrew Wiggins moved to Golden State with, frankly, a bad reputation. Lazy and non-progressive, also with a maximum contract. The player the Minnesota miraculously managed to get rid of in exchange for D’Angelo Russell. But where is Russell now, and where is Wiggins?

It was in the Warriors that Andrew really revealed himself and fit in perfectly with the team, having staked out the position of the third number. He added literally with every match, both in defense and on the shield, while continuing to steadily score points. In the final three matches, Wiggs made as many as 35 rebounds! He contributed almost more to the Golden State victory than the veterans Thompson and Green. Although two years ago, few would have thought that Andrew would become one of the key players in the championship team. 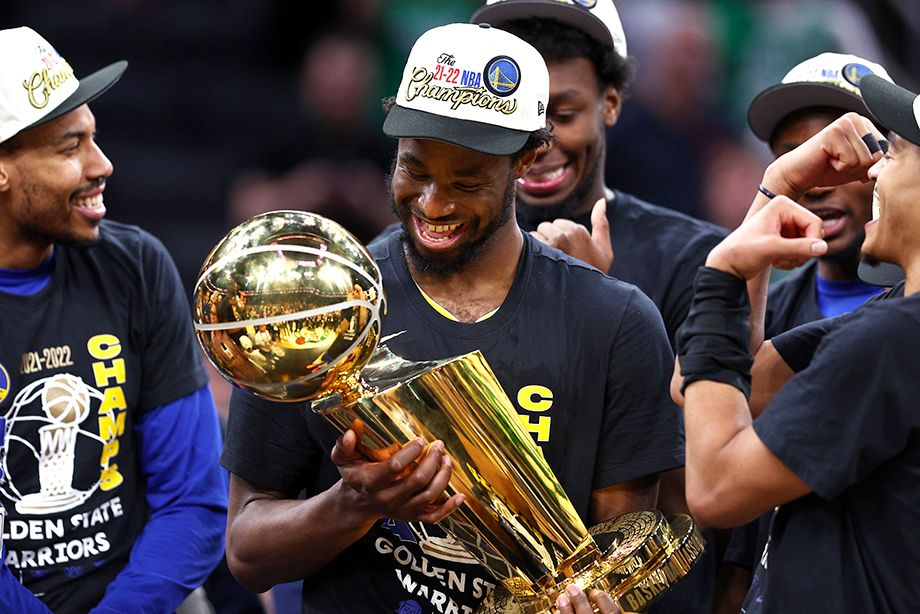 The genius of Steve Kerr

But who made Wiggins a top third? Who believed in Payton, who wanted a job as a video coordinator just to stay with the Warriors? And in the “useless” Kevon Looney? In the “traumatic” Otto Porter? Jordan Pool, who was relegated to the G-League in his rookie season? That’s right, Steve Kerr. It seems that only he was able to skillfully use all available resources to such an extent, instead of rebuilding the team from scratch. The iron-clad belief in their own players and their potential is what brought Kerr and his team to this final.

Now, in addition to five league titles as a player, four more have been added as a mentor. Nine trophies is more than any NBA franchise with the exception of the Lakers and Celtics. Now there are only three people in the world who have as many rings as Steve Kerr: Bill Russell, Pat Riley and Phil Jackson. Legend!

Under Kerr’s leadership, Golden State won 22 out of 24 playoff series. Phenomenal result! But for how many years Kerr’s merit in the eyes of the public was overshadowed by the stardom of the Warriors. But now he has proven everything to everyone. A magnificent mentor, without whom there would be no talk of any dynasty.