Home News The great coach Nikolai Karpol at 84 years old can win the...

In the Russian women’s volleyball championship, which comes with a full playoff, rather than the archaic and largely random “Final Six” like men’s, there is only one match left to play. Golden match. In which the current champion Kaliningrad Lokomotiv will host Uralochka from Yekaterinburg on its site.

84-year-old Nikolai Vasilievich Karpol led the Ural team to the final, who fully returned to the coaching bench of his native Uralochka in the playoffs and did not give a damn about all the doctors’ prohibitions on long-distance trips. The great coach is legally no longer the head coach, but does anyone doubt under whose leadership the club from Yekaterinburg plays?

“What shall we tell your grandmother?”

Karpol is a man-epoch. He has been in charge of Uralochka since 1969. Many current fans, who are actively engaged in dialogues in social networks and under news and articles on sports portals, were not born yet, not only then, but even in 1988, when Nikolai Vasilyevich and his USSR team won the fantastic final of the Olympics in Seoul against Peruvians. What can I say, when Karpol is already coaching the daughters of those with whom he won the Olympics?

The main player in the USSR national team was Irina Smirnova. A magnificent volleyball player who, at the age of 20, dragged both Uralochka and the national team, and in the final she suddenly “floated”. 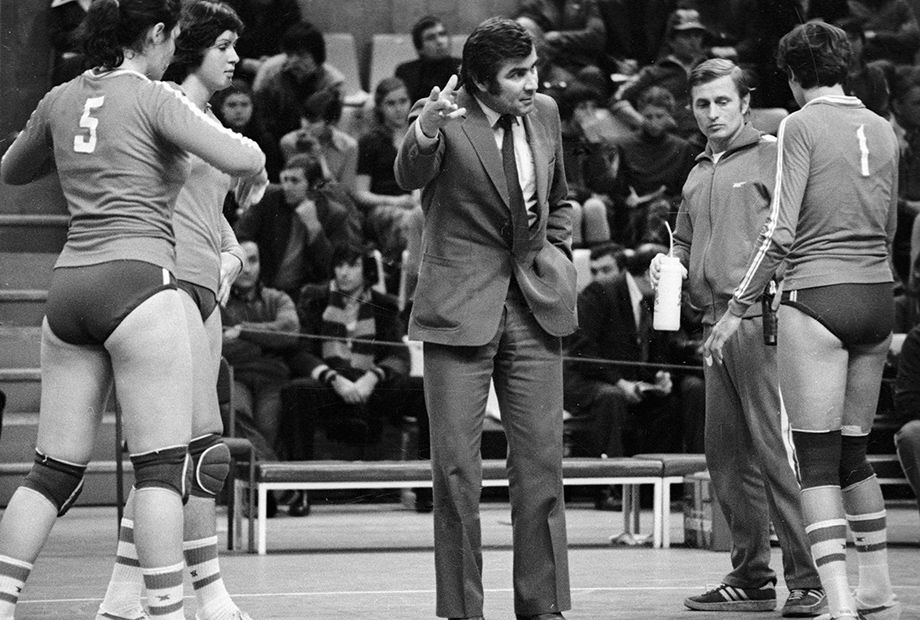 Karpol told Soviet Sport how he “brought her back to life” during that match.

“I sat him on the bench and said as loudly as he could: “What are we going to tell your grandmother, who is now watching the match on TV? Do you have any idea what’s going on with her?” – Nikolai Vasilyevich recalled that episode.

Smirnova returned to the game. Like the entire USSR team, which lost in the third installment 6:12, having lost two sets before that. The Soviet team snatched the Olympic gold from the hands of their rivals, in which no one believed.

Hardly anyone believed in the current Uralochka, especially in the regular season. Last fall, Nikolai Vasilyevich moved to the position of the team’s senior coach, and his grandson (whom Nikolai Vasilyevich adopted after the death of his son in a car accident) Mikhail Karpol became the main one. Karpol Sr., for health reasons, could not fly to away matches, did not always participate in the training process. But no doubt he was in control. 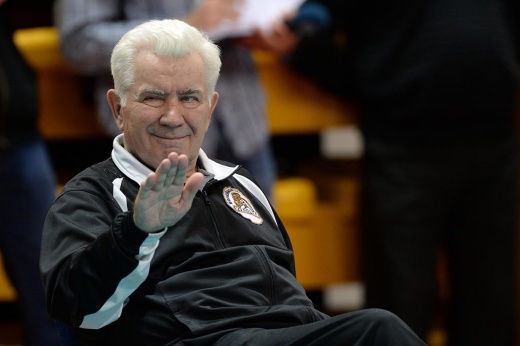 “You can! Just dry your tears.” World record of the legendary Russian coach Karpol

The team did not play at the level of leaders – Lokomotiv, Kazan Dynamo-Ak Bars, Moscow Dynamo, dropped to sixth place in the table, and eventually became fifth. But in the playoffs, everything changed. First, the strong Tulitsa was beaten, and then the Kazan team, the undisputed champion of the regular season, was eliminated.

By the decisive matches, Nikolai Vasilyevich did not give a damn about all the prohibitions and returned to the coaching bench. Including on the road. In some insane wheelhouse for gold, Uralochka and Lokomotiv won two victories each. In the fourth match, Karpol’s wards played three match points, and the master himself, in time-outs, again charged the wards for battle with loud words and flames in his eyes.

The leader of the current Uralochka is Ksenia Parubets, the daughter of the same Irina Smirnova. She is also a side-player, through whom the entire shooting is carried out, which does some crazy amount of work at the reception and attacks tirelessly. Especially at decisive moments. Uralochka won the first match in Kaliningrad in three games, and Ksenia brought decisive points in each of them.

She got in amazing shape, just like two years ago, when Uralochka, contrary to all forecasts, had a powerful regular season, and the team’s path to the finals was blocked not by rivals, but by a pandemic. In the first semi-final game, Karpol’s wards beat Lokomotiv in four games, and the championship was stopped at this point.

82-year-old then Nikolai Vasilyevich broke the absolute record for the number of seasons at the head of one team and was close to crowning this achievement with sensational gold. But then it didn’t work out, last season Uralochka had to be reassembled after the departure of many players and a severe injury to Parubets, and this year there is a new attempt.

The great grandfather, who is still the coolest of all young colleagues, has one match left to win. Away from the reigning champion of the country. A powerful and even team that absolutely deserves to claim gold again. And if he takes it, it will be fair. 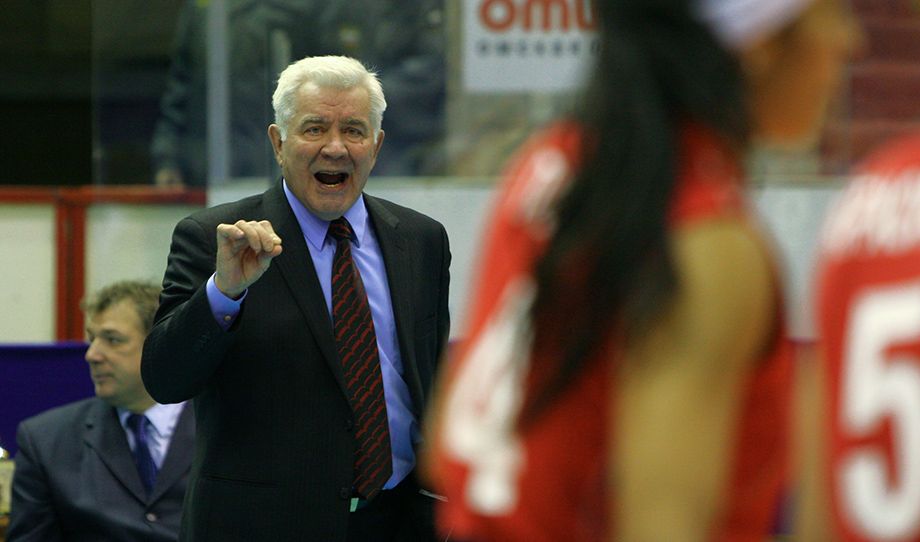 But what a beautiful story can happen if Uralochka wins! The last time it was 17 years ago, when Karpol was 67.

“I’m an actor. And he is ready to play any role according to the written script. Only this scenario is written in each match by the players. And it depends on them what role I have to play – positive or negative, ”he said in 2000. Nothing has changed since then.

Who will become the champion – we will find out on the evening of May 12th.