Home News The heavy story of the creation of the continuation of “Avatar”: how...

Avatar has 4 sequels. How long do they try to make the most expensive film in history 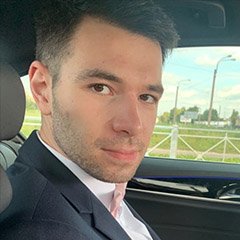 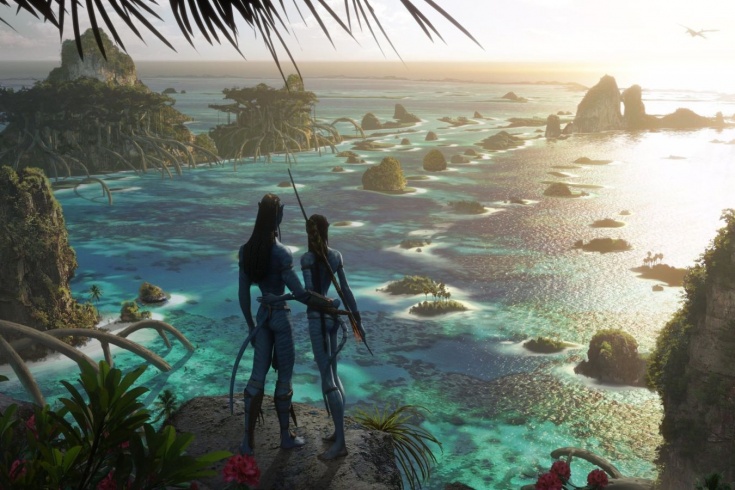 Continued “Avatar“have already become a kind of meme: after the incredible success of the first part, James Cameron decided to simultaneously shoot two sequels at once – as they once did with”Pirates of the Caribbean“.

However, something went wrong as it’s been more than 12 years and we still haven’t even seen Avatar 2. It seems to be still planned to be released in December 2022 – 13 years after the first part. The sequel will also take place a decade after the original’s finale. Cameron has already managed to significantly revise his plans – instead of two sequels, they shot four at once. Real precedent. 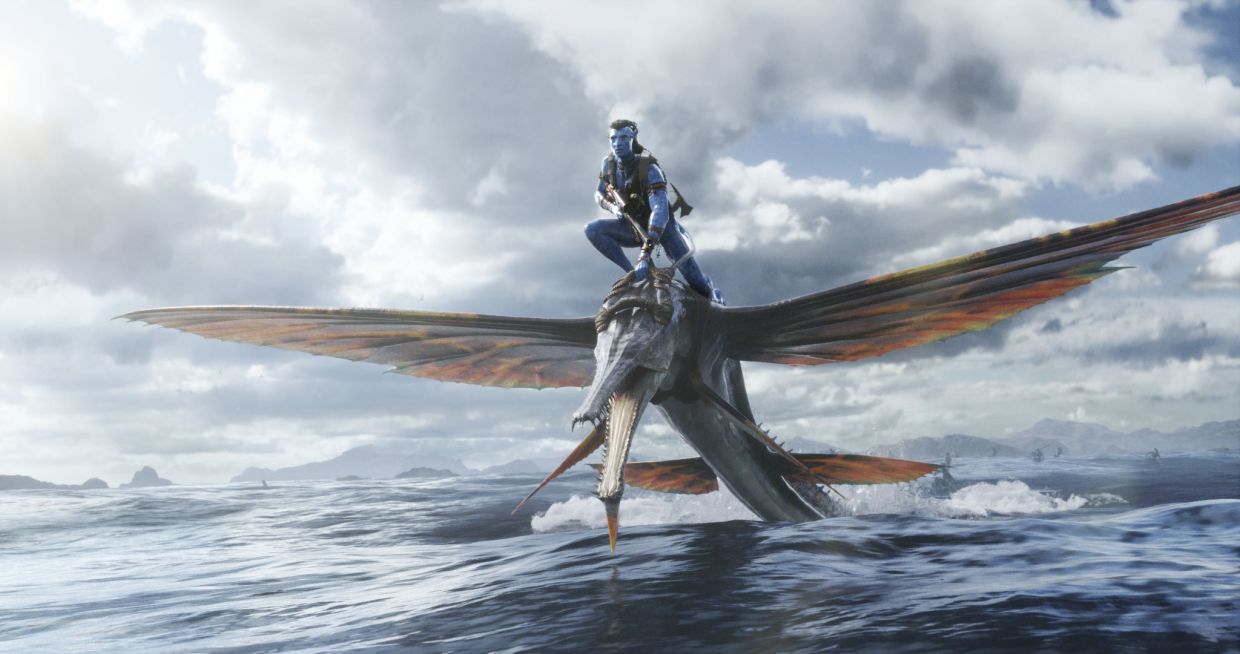 We decided to briefly retell how the creation of the sequel to Avatar went – and how many times it was postponed. 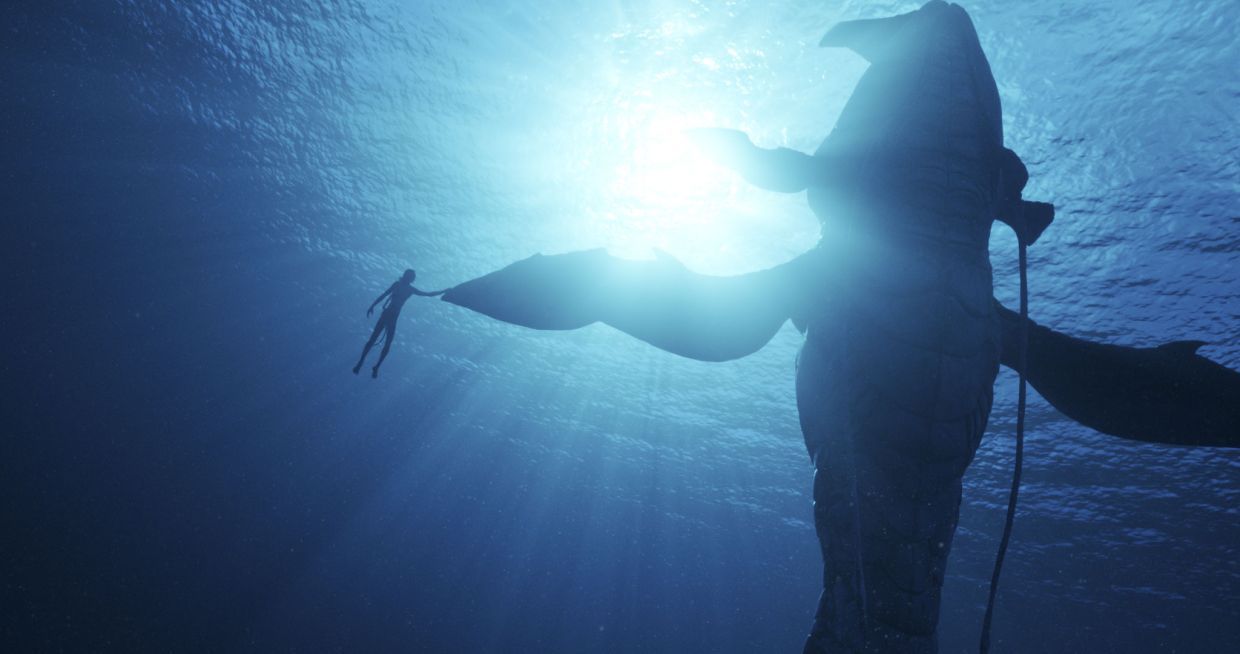 Apparently, “Avatar” has grown to four sequels in the process of expanding the story. Initially, many of the actors from the first part were not supposed to return (in fact, many of them died there), but gradually Cameron returned everyone, including Sigourney Weaver and Stephen Lang.

At the same time, no one reveals the budget of Avatars – but, according to estimates, we are waiting for the most expensive film project in history. The first part at one time cost about $ 400-450 million, taking into account marketing (a third went to it). They decided to shoot the sequels at the same time, which is a serious adventure for Hollywood.

On the one hand, in this way it is possible to save more money than to shoot each tape separately. On the other hand, the simultaneous costs seem quite fabulous. It is estimated that more than $1 billion will be spent on the production of four films alone.

I want to watch Avatars if only for this reason – to find out why Cameron needed to shoot four films at once, on which he will spend almost 20 years of his life by the time the finale is released.

This is a real event in the industry. Only one person can afford this – the creator of “Terminator”, “Aliens”, “Titanic” and “Avatar”. His name is James Cameron. 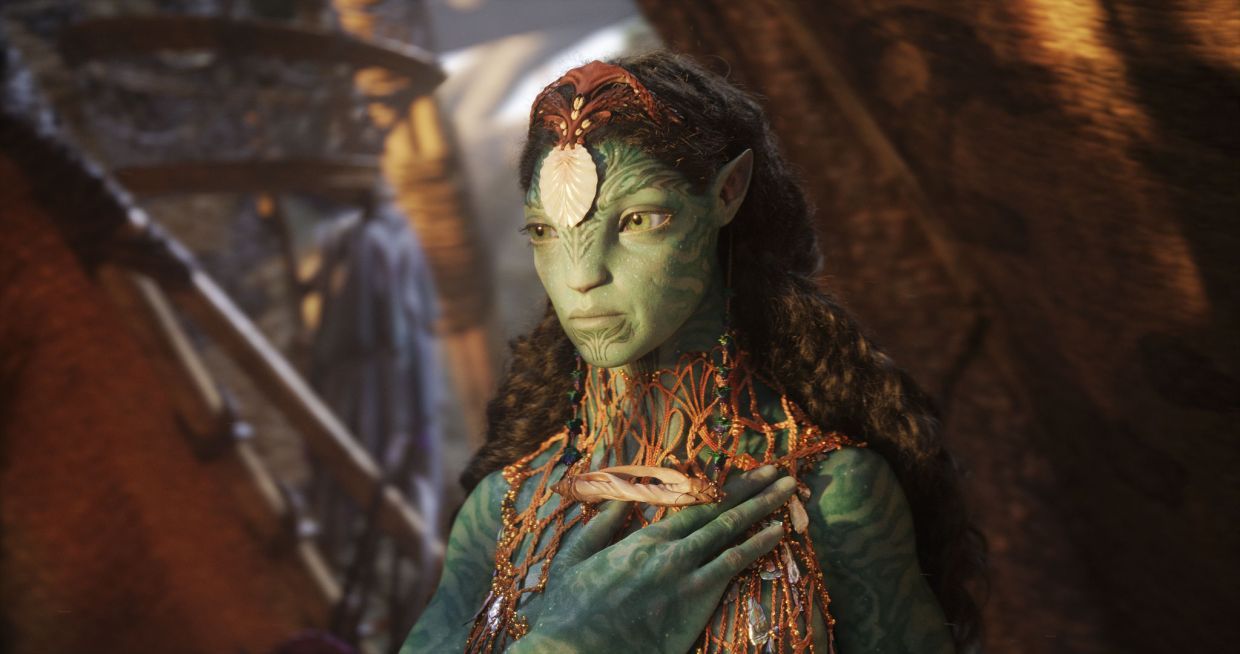 At the same time, it is interesting how the sequels will be perceived by the audience. Disney may have spent a lot of money on all four films, but if Avatar: The Way of Water doesn’t perform well at the box office, plans for the remaining three sequels could change dramatically.

Unless something completely extraordinary happens, the premiere of Avatar 2 will no longer be postponed and the film will indeed be released on December 16, 2022. Moreover, three months before the release of the sequel, Disney will show a restored version of the first part in theaters.

Here, however, lies the most unpleasant fact for Russian viewers – neither the Avatar remaster nor the sequel may be released in the country. Many cinemas have already predicted that they will not last until the end of the summer if the state does not begin to support the industry on a large scale. In addition, Disney is in no hurry to return to Russia. 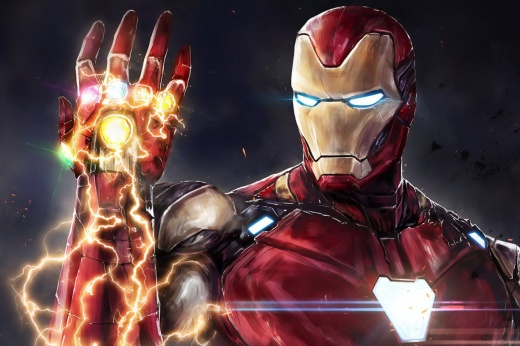 Marvel movies are doomed unless something changes